With the exception of one scene, each shot of the Overlook Hotel was recreated based on the Stanley Kubrick classic. 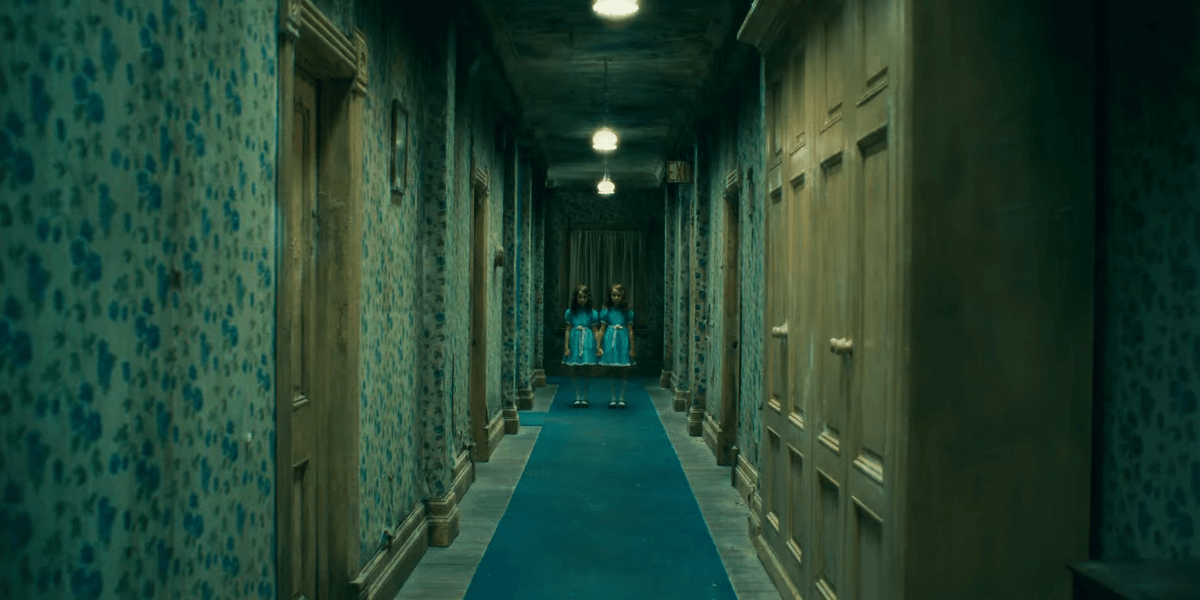 Yesterday’s official teaser reveal for Doctor Sleep finally gave fans a look at what’s in store when the upcoming sequel to The Shining hits theaters later this year, but you may have noticed a few familiar shots in the trailer, namely scenes taken from the Stanley Kubrick classic. What you may not have noticed is that most of those shots are not copied from the original film, but they are instead recreations of those iconic scenes (with the exception of the bloody elevators).

“Have seen a few people think that we used footage from THE SHINING in the DOCTOR SLEEP trailer,” director Mike Flanagan tweeted. “Actually, we didn't. Outside of one shot (the bloody elevators), everything else was our own recreation.”

Of course, this is true. Some of the differences are obvious from the onset, such as the shot of the twins at the end of the hallway, but the tricycle scene certainly shared an uncanny resemblance to the original film at first glance. This is a very cool touch that should help connect this sequel to its Shining roots without the shots feeling out of place or like retreads.

It also creates an interesting parallel between this film and Kubrick’s, even though this is an adaptation of Stephen King’s 2013 sequel novel. However, the inspiration taken from The Shining’s very own adaptation is clearly front and center as Flanagan seeks to bring this universe to life on the big screen once more, and it’s looking like this is going to be a good one.