Taika Waititi Shares Thoughts on What We Do in the Shadows, Updates on Season Two Progress

Part of the fun for the filmmaking duo is that they have had final cut on all of the episodes. 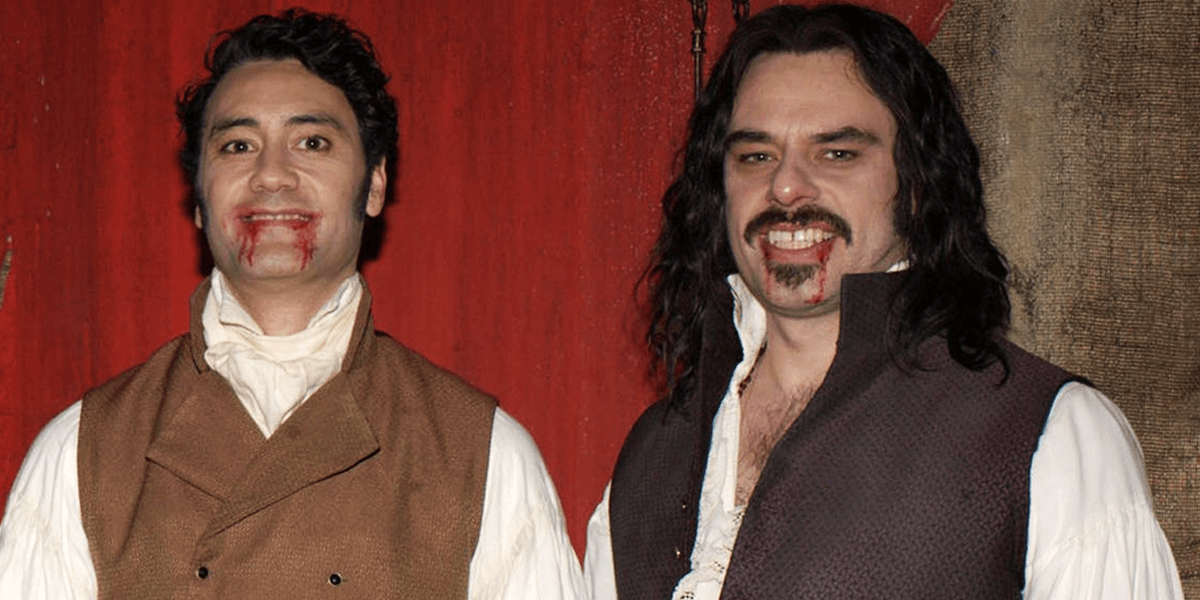 There's no denying that Taika Waititi and Jemaine Clement's What We do in the Shadows has translated perfectly well to television, and the fun isn't stopping anytime soon with the series already getting a second season. Deadpan humor involving a group of vampires living on Staten Island (along with some friends) proved to be a hit, so how did it all come together?

The show didn't come together because of laziness, but rather in spite of it. "It was never really a thing that we had planned on doing," Waititi told The Hollywood Reporter. "I'd just finished shooting Hunt for the Wilderpeople and had started editing it when Scott Rudin got interested in the idea of doing the show. We're quite lazy, so the idea of someone else doing that kind of thing, pitching it, was more appealing to us. We've tried pitching stuff together in L.A. before, and it's gone terribly."

"The idea wasn't necessarily what we were both really trying to do at the time. But then, we always wanted to do something else, either with those characters or a spinoff film. So then we talked about making the show, whether we'd be in it or not, and we just decided it was probably going to be too much work. Are you getting the message that I don't like work?"

Despite jokingly (or is he?) wanting to be involved as little as possible, Waititi did make it a point to direct three episodes himself. For the filmmaker, the primary appeal of the movie was having the final say on everything from the tone to bad language, so he was certainly pleased to have FX on board with not censoring anything either.

"We basically had final cut on the film, so we got to do whatever we wanted," he said. "That's where that tone came from. We didn't have to censor anything. We found out that FX didn't mind the swearing either — that helped a lot. It was about just keeping it real and letting the actors riff without having to censor themselves. So trying to capture that tone."

When asked to offer an update on the status of season two, Waititi delivered just that. "Season two is being storylined at the moment," he said. "My hope is that the characters' individual arcs and stories get more complex and entwined. I like these characters so much, I want to feel I know them even more intimately. And by intimate, I think you know what I mean."

What We Do in the Shadows is will return with a second season beginning sometime in 2020. As usual, we will keep you posted with all the latest news and updates right here on Dead Entertainment.