The actress may have just spilled the beans on a local news show. 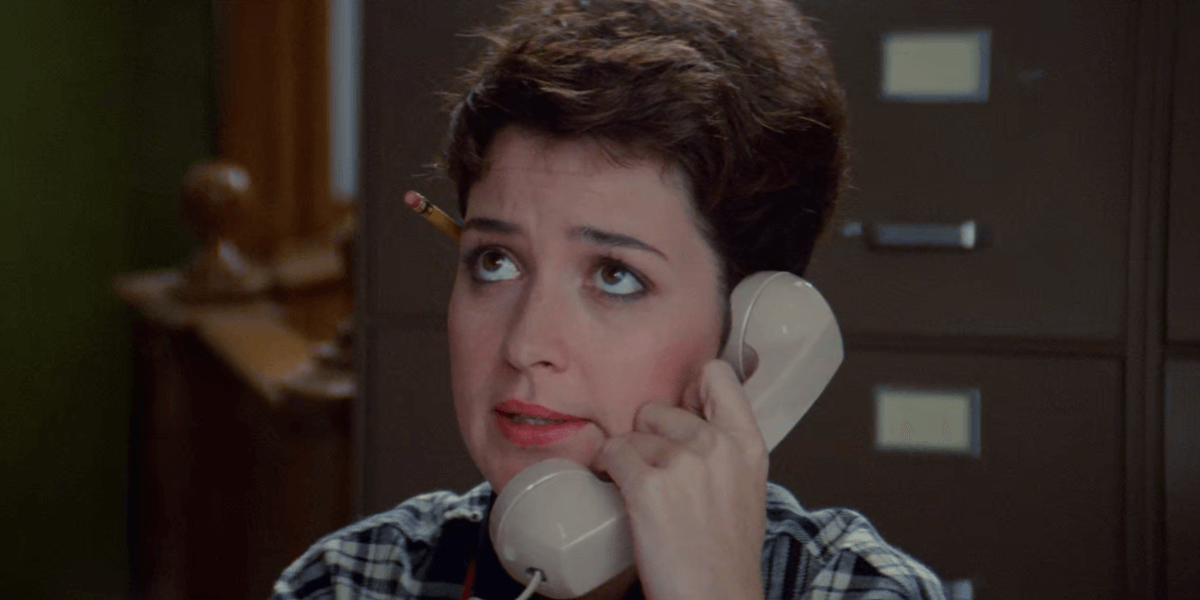 It's been a busy week or so for news and teases regarding Jason Reitman's upcoming Ghostbusters sequel, but just a few days after Ghostbusters Fan Fest, Annie Potts seems to have all but confirmed that she is expecting to make a comeback of her own for this one. The actress played Janine Melnitz in the original two films, as well as Ghostbusters: The Video Game, which will be receiving a remastered re-release, and a number of other related spinoffs, including a cameo in the 2016 movie.

Potts appeared on KTLA 5 morning news out of Los Angeles and was asked if she's heard anything about the next Ghostbusters film, which Sigourney Weaver recently confirmed her involvement in. "I have heard some things," she answered coyly. "If it's true, what I've heard... Yeah, I think it's gonna happen."

The natural follow-up question was whether she is happening in this new sequel as well, to which the actress responded, "I think I will." That sounds like a pretty clear confirmation, doesn't it? Based on these comments, it's looking like Janine will have her own part to play in the new film. To listen to the exchange for yourself, check out this YouTube clip, timestamped for the appropriate section.

Early reports indicated that Sigourney Weaver would be returning for the new film to reprise her role of Dana Barrett, with a follow-up confirmation indicating that more of the original stars would be back as well, including Bill Murray, Dan Aykroyd, and Ernie Hudson. Annie Potts has even indicated that she is expecting to make a return of her own.