The actress seems to have spilled the beans about reuniting with the cast of the original film. 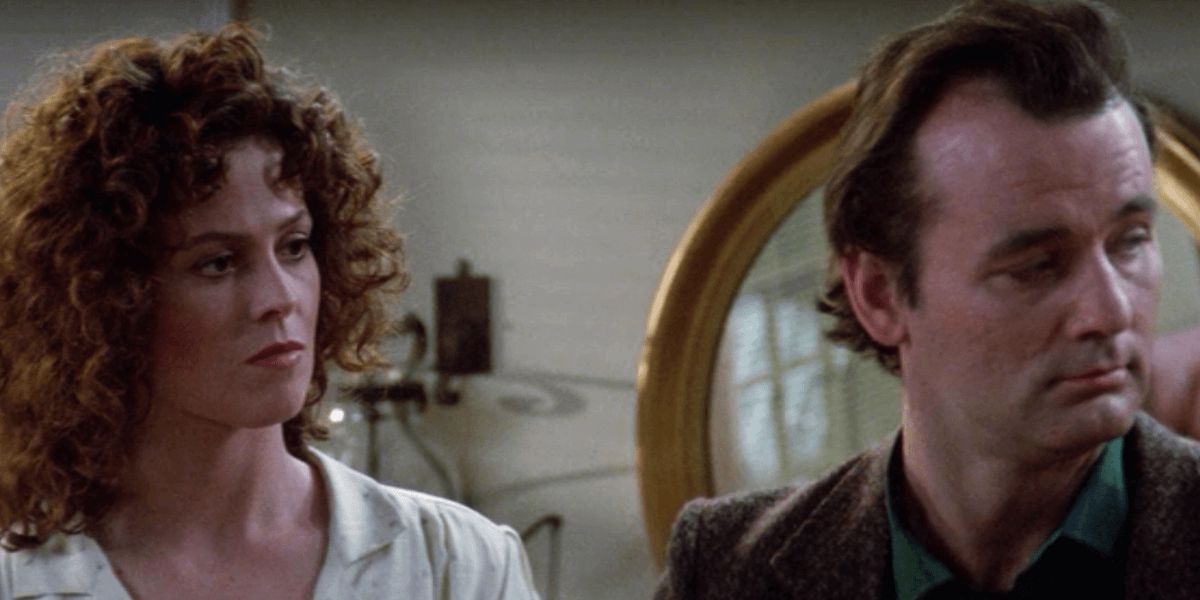 It sounds like the upcoming Ghostbusters sequel will indeed be featuring stars from the original film. We first reported back in April that Sigourney Weaver was listed to be returning for the new film, reprising her role of Dana Barrett once again, but only today did the actress seem to officially confirm the news in an interview with Parade as part of an overall discussion on her career and upcoming projects.

Based on the wording in the article, which specifically mentions Bill Murray and Dan Aykroyd, it sounds like she was asked about working with the original stars once again, to which she answered, "It’s going to be crazy working with the guys again!" A plural number of guys sure sounds like the original ghost-hunting crew, doesn't it? Hopefully, the surviving members of the group will all see a return.

Unfortunately, she doesn't reveal many more details beyond that, but did confirm that she will be back for the sequel as Dana, which means that the original Ghostbusters are very much part of the new film's universe. This approach has certainly been what fans were simultaneously hoping for and expecting, so it really feels like we'll be getting the true follow-up we've been waiting for.

We can expect more details on the upcoming sequel to surface at this weekend's Ghostbusters Fan Fest, so be sure to stick around for more information as soon as it becomes available.

Early reports indicated that Sigourney Weaver would be returning for the new film to reprise her role of Dana Barrett, with a follow-up confirmation indicating that more of the original stars would be back as well, including Bill Murray and Dan Aykroyd.