Trailer for Rob Zombie’s 3 from Hell to Debut Early Next Week!

Mark your calendars for Monday, June 10th, because the countdown has officially begun. 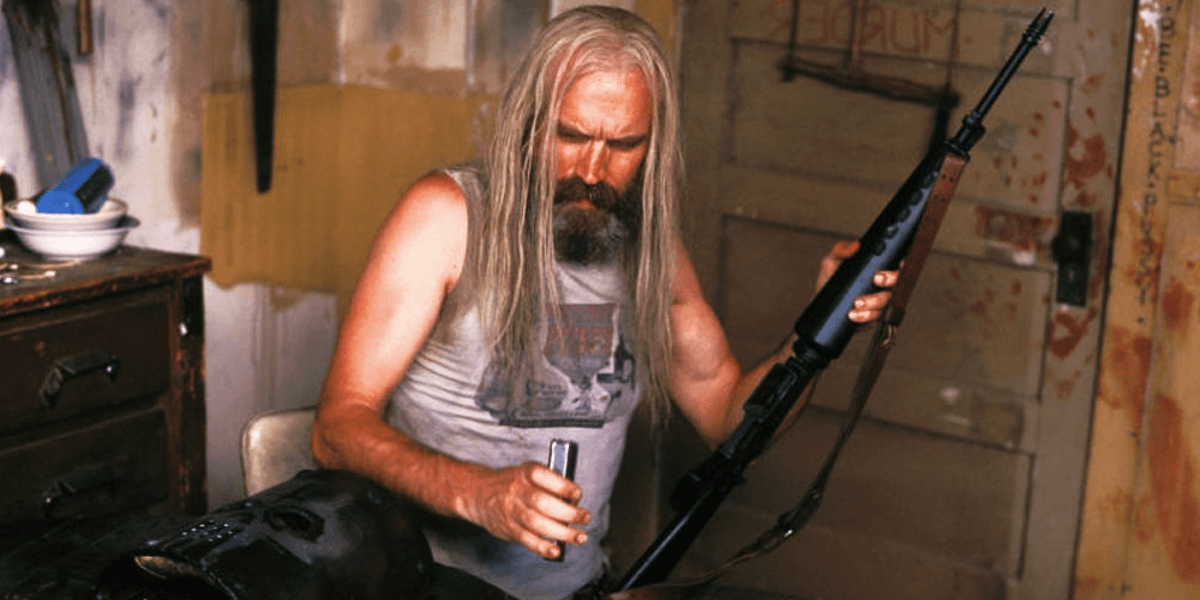 It’s been a few weeks since we last heard from Rob Zombie about the 3 from Hell trailer being complete and awaiting MPAA approval, but today we finally received an update and the countdown has officially begun. The rockstar filmmaker took to his Instagram earlier today and posted an image announcing that the trailer will arrive in six days, which by our count would be Monday, June 10th. Check out his post below and get yourself hyped for this long-awaited sequel to The Devil's Rejects!

Of course, as soon as the trailer is released, you can find it right here on Dead Entertainment, so mark your calendars and get ready to burn!