Black Mirror finally returns next week with three new episodes and we appropriately have three new posters to share with you today. We last previewed the upcoming season by checking in with series creator Charlie Brooker, who explained why Season 5 will only consist of three stories.

Today, Netflix has released a trio of episode posters to get you ready to step into this world once again. Check them out below and read on for more details on the upcoming episodes. 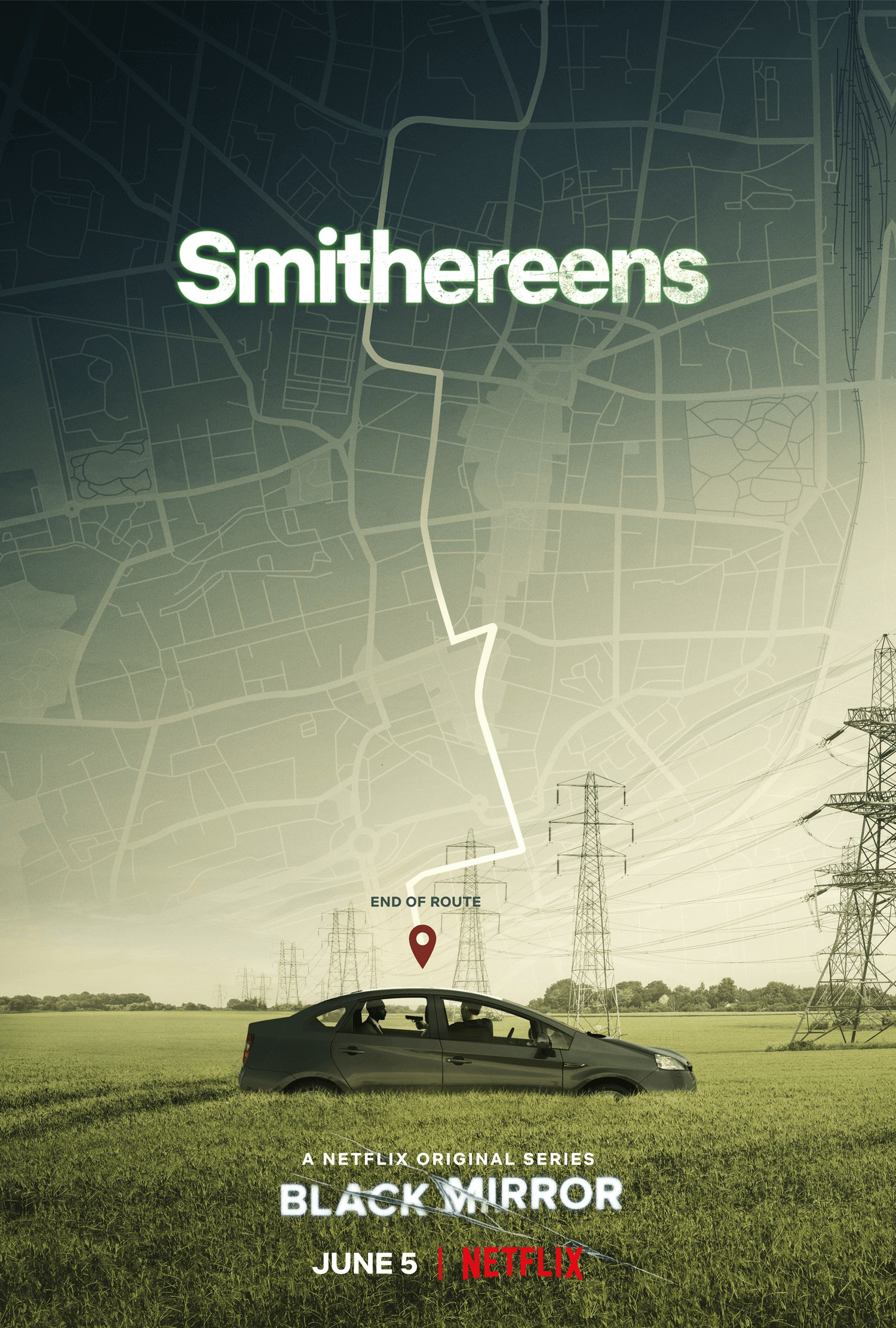 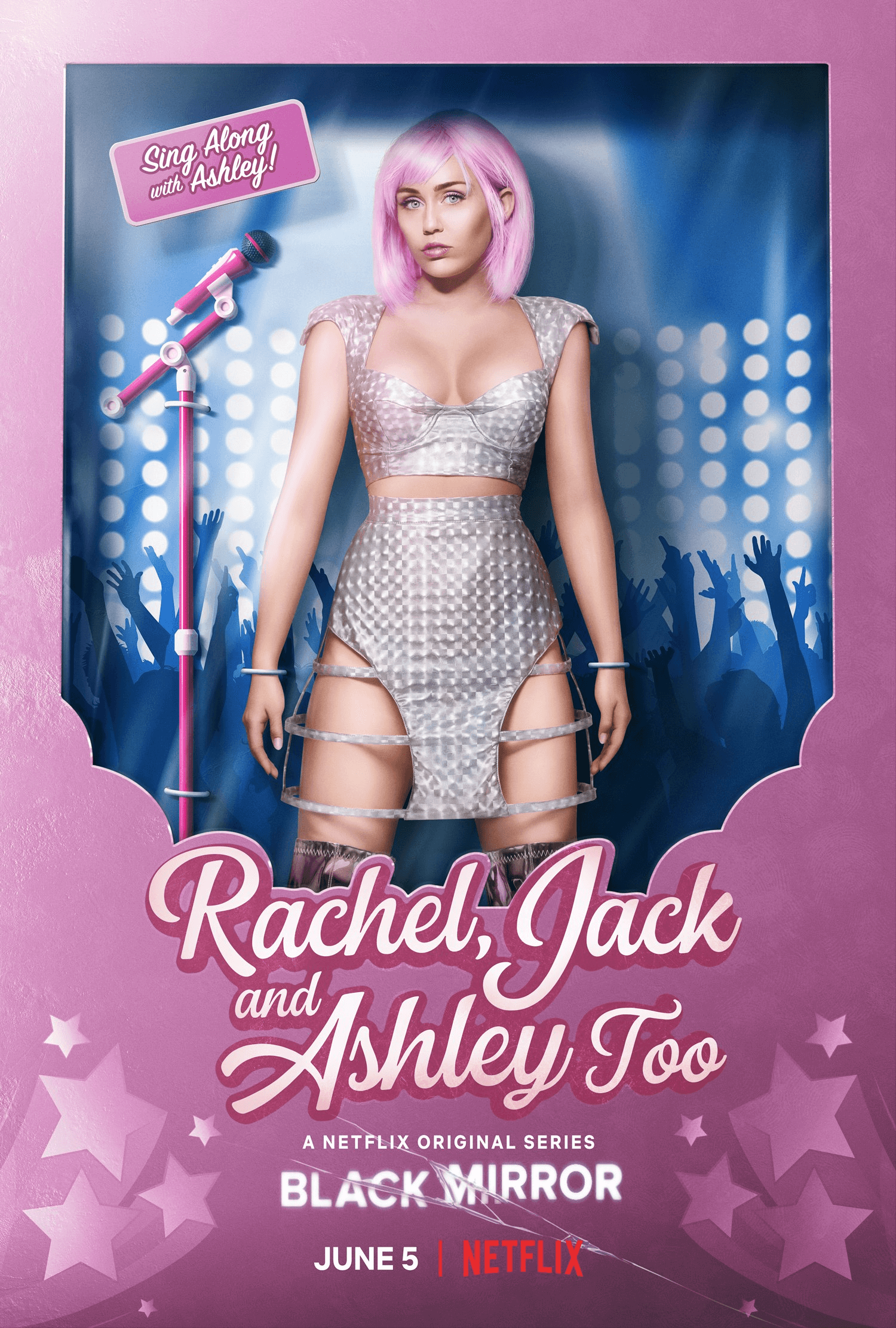 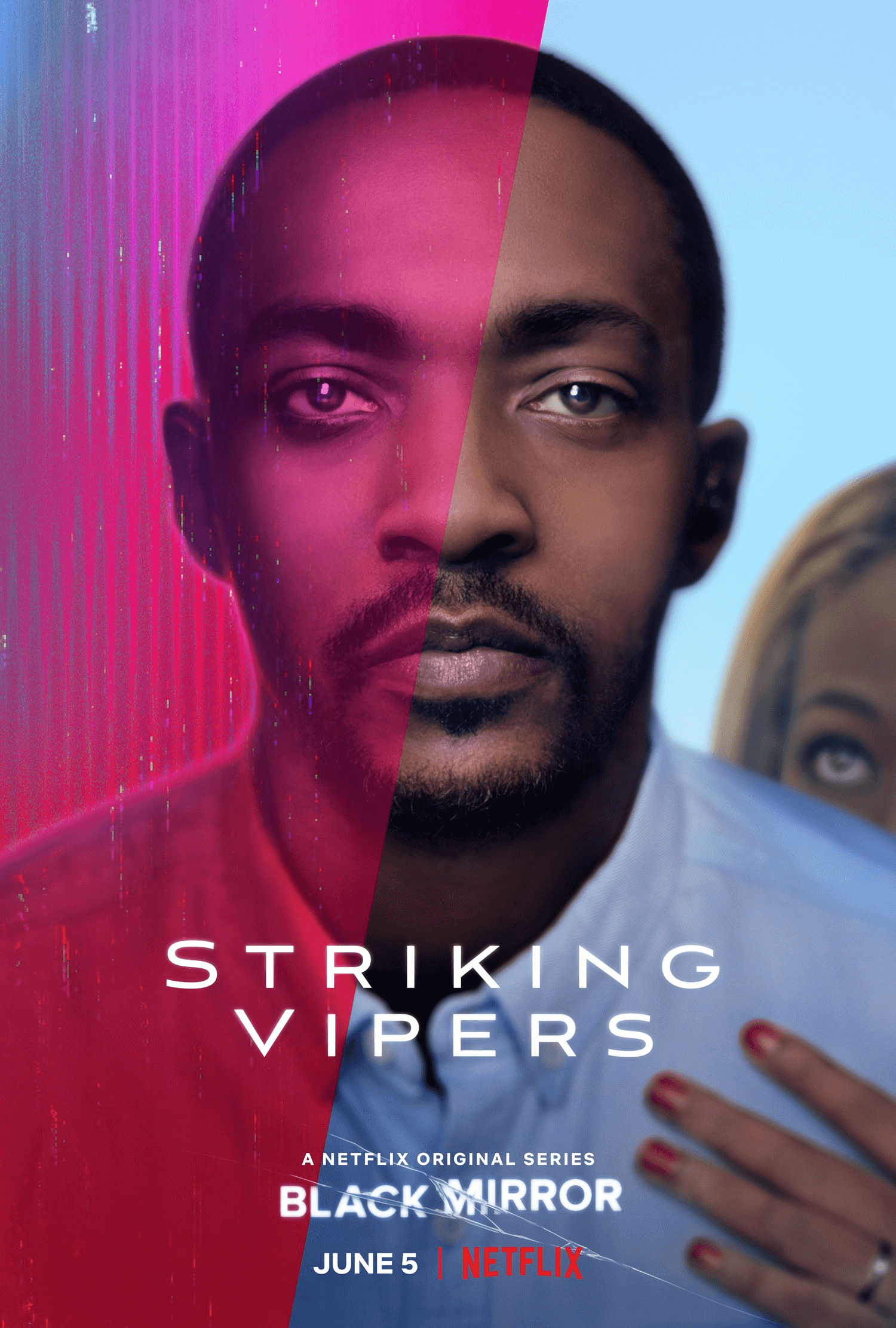 Earlier this week, the new season's episode titles and trailers were released, pulling back the curtain on what each story will entail. In case you missed it, we have included a recap of each episode below.

"Smithereens" follows follows a cab driver with an agenda who becomes the center of attention on a day that rapidly spirals out of control. Starring is Andrew Scott (Spectre, Sherlock), Damson Idris (The Twilight Zone, Snowfall), and Topher Grace (Spider-Man 3, That ‘70s Show).

Next, "Rachel, Jack and Ashley Too" stars Miley Cyrus as a popstar who a lonely teenager longs to connect with, but the performer’s life isn’t quite as perfect as it appears. Also starring in the episode is Angourie Rice (The Nice Guys, Spider-Man: Homecoming) and Madison Davenport (The Possession).

The three-episode fifth season of Black Mirror hits Netflix on June 5th. As always, follow Dead Entertainment for all the latest news and updates on this series.

The filmmaker helmed the choose-your-own-adventure feature as well as the Season 4 episode, Metalhead.