Have a listen to the legendary Star Wars actor's take on the voice of the infamous killer doll. 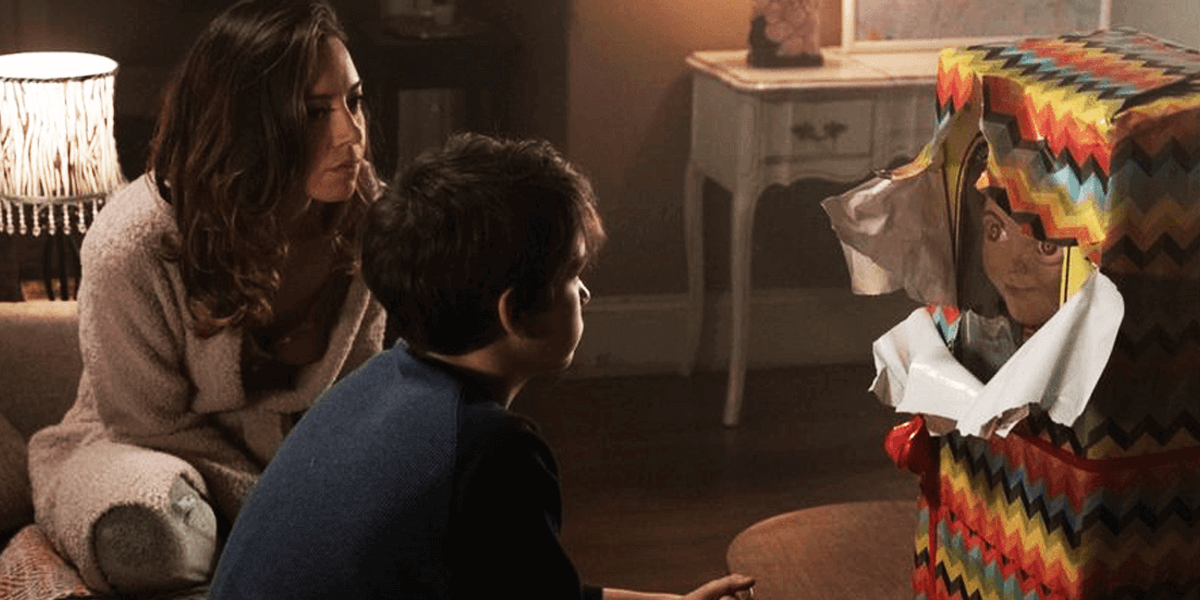 The Child’s Play remake is on the way and with it comes an all-new take on the murderous doll. Aside from taking a totally different approach altogether with respect to the killer toy, the remake is also moving along a different path by replacing long-time Chucky voice actor Brad Dourif.

Fortunately, we learned that his replacement was at least up to the challenge when it was announced that the legendary Mark Hamill would be taking on the job for this film. We got a small glimpse at what the veteran actor is bringing to the role in the second trailer for the remake, but today we received a longer tease in the form of a new promo video that gives us a clearer listen to Chucky's new voice and laugh. Give it a listen below!