Well, if you're going to replace the character's long-time voice actor, you might as well go with someone legendary. 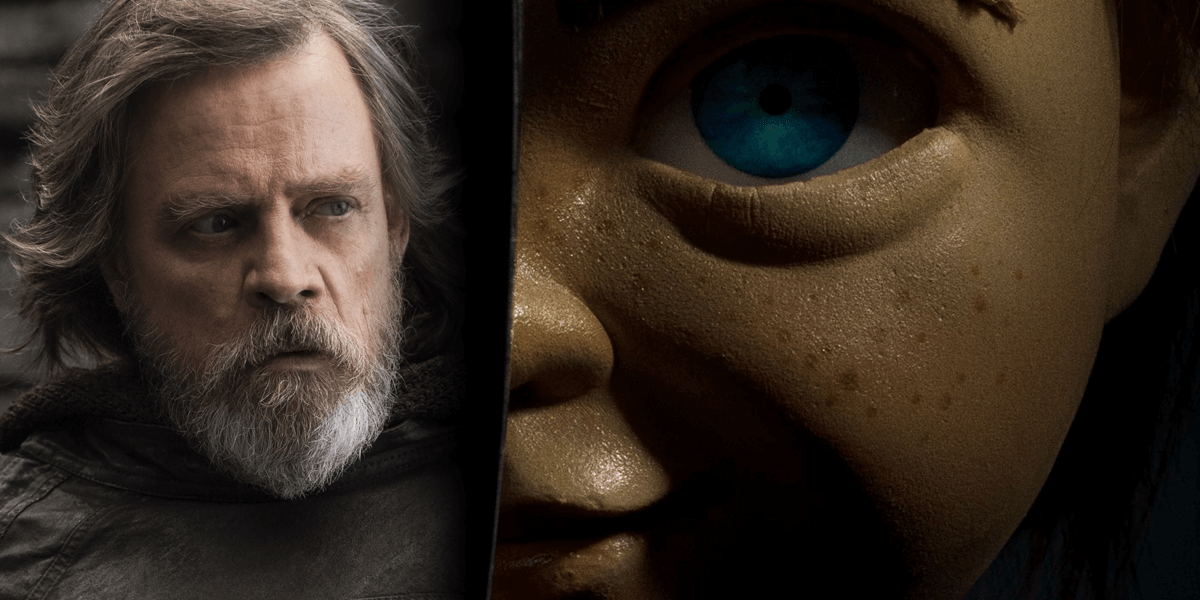 The upcoming remake of Child's Play, which has polarized some fans by moving away from creator Don Mancini's still-ongoing vision for the franchise (including a television series), may not be bringing back long-time voice actor Brad Dourif, but the film might have found the next best thing to keep skeptics from tuning out completely.

It was just announced over the weekend that the legendary Mark Hamill would be lending his talents to voice Chucky in the new film. We have to say this is an intriguing move for a remake that had many fans initially asking, "Why?" The announcement was shared at Anaheim's WonderCon with a video of the news also posted online for all to see. Check it out below.