Here is the latest preview for the upcoming remake, which finally pulls back the curtain on Mark Hamill's take on the killer doll.

The first trailer for the upcoming Child’s Play remake was missing perhaps the most important ingredient of all by barely showing Chucky and the latest trailer aims to make amends for that. As teased earlier in the week alongside a first-look photo of the unconventional killer, a new preview has dropped and we can finally get a much better look at this movie's take on the killer doll.

As previously announced, the legendary Mark Hamill was tapped to voice Chucky in the remake and the trailer shows off his presence as well. Overall, we now have a much better idea of what this remake and its new Buddi doll will be bringing to the table, but will it be enough for long-time fans to give it a shot? Sound off with your thoughts below and read on for more details on the film. 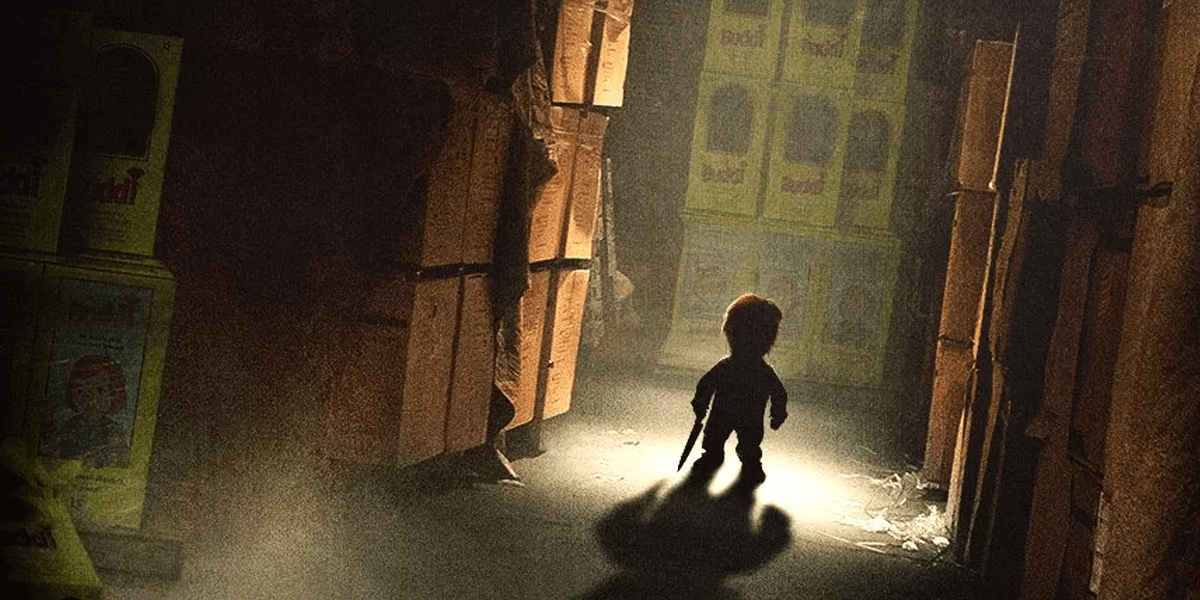