As promised in an earlier "press release" from Buddi manufacturer Kaslan Corp, the first trailer for the upcoming Child’s Play remake has arrived from Orion Pictures and fans can finally get a glimpse at what a more modern take in the infamous murderous doll looks like.

Unfortunately, that first glimpse does not include much of the doll itself, which we can at least confirm will still be named Chucky in this movie, although Charles Lee Ray and his trademark quips are nowhere to be found. Chucky mostly stuck to the shadows in this first preview. Will this movie be more focused on technology gone wrong or will further footage to come reveal something deeper?

We still have many questions, but the trailer is certainly not lacking in horror elements, which is a good sign for this remake. How did you like the first trailer for Child’s Play? Share your thoughts with us in the comments below or on social media, and read on for more information on the franchise and new film.

The franchise is currently in a bit of an awkward spot after this remake was fast-tracked while creator Don Mancini continues to create new Chucky stories. The original franchise is continuing with a television series, while MGM and Orion are trying the remake route, as shown in the above trailer. Whether or not you have a preference on which incarnation to follow (why not both?), it would appear that we will be getting plenty of Child’s Play as Chucky makes his return to prominence.

The film will be directed by Lars Klevberg, who is known for his upcoming horror film, Polaroid, with a script penned by Quantum Break and Kung Fury 2 writer Tyler Burton Smith. KatzSmith Productions’ David Katzenberg and Seth Grahame-Smith (Stephen King's It) will produce as the film is slated to arrive early this summer on June 21st, 2019. 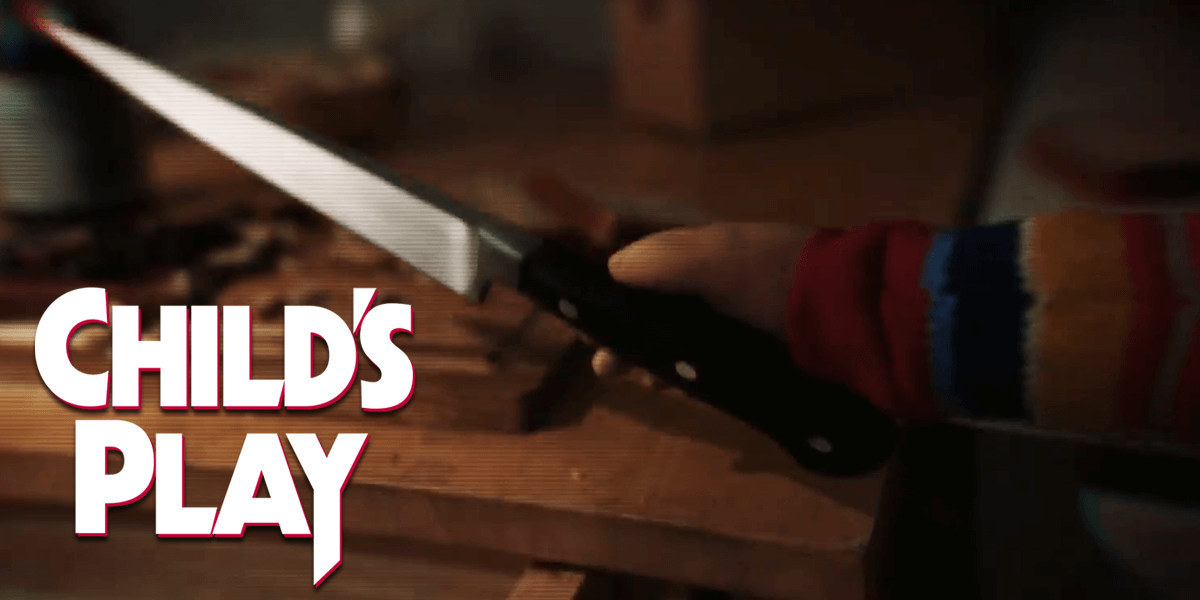 Here is the latest preview for the upcoming remake, which finally pulls back the curtain on Mark Hamill's take on the killer doll.