It looks like a trailer for the upcoming remake will be arriving at the end of the week.

Orion Pictures just dropped a major teaser for its upcoming remake of Child’s Play in the form of a special announcement from the Kaslan Corp’s very own founder and CEO, Henry Kaslan. As the company behind the remake’s new doll, this special message announces the imminent global reveal of its advanced AI human companion, Buddi. In other words, it looks like we will be getting the very first trailer for this new take on Chucky this Friday, February 8th.

Along with the announcement video above, the Kaslan Corp has included the below press release, which serves as a fun teaser in itself for the upcoming remake. Give it a read below.

We are perhaps most interested in the doll’s “killer tech and programming,” which is a particularly telling line that lets fans know exactly what is in store for them. Despite the franchise’s original timeline continuing on television, Orion and MGM are continuing full steam ahead on this remake as they seek to share with audiences their own take on everybody’s favorite killer possessed doll.

The film will be directed by Lars Klevberg, who is known for his upcoming horror film, Polaroid, with a script penned by Quantum Break and Kung Fury 2 writer Tyler Burton Smith. KatzSmith Productions’ David Katzenberg and Seth Grahame-Smith (Stephen King's It) will produce as the film is slated to arrive early this summer on June 21st, 2019. 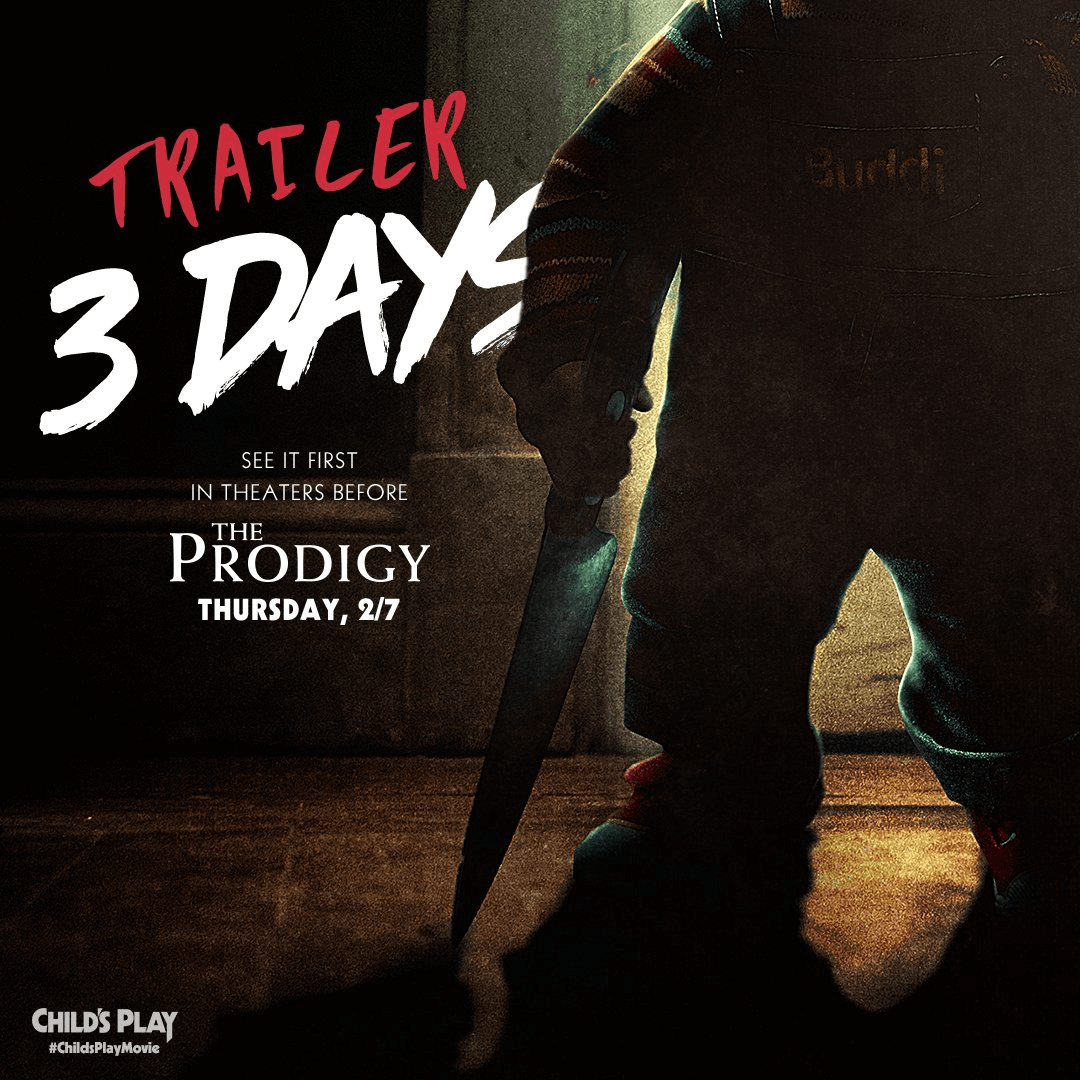