Bruce Campbell Reveals Updated Edition of His Memoir, Hail to the Chin: Further Confessions of a B Movie Actor

It looks like our September tease was for an updated release of the actor’s book, which highlights entertaining stories from his career. 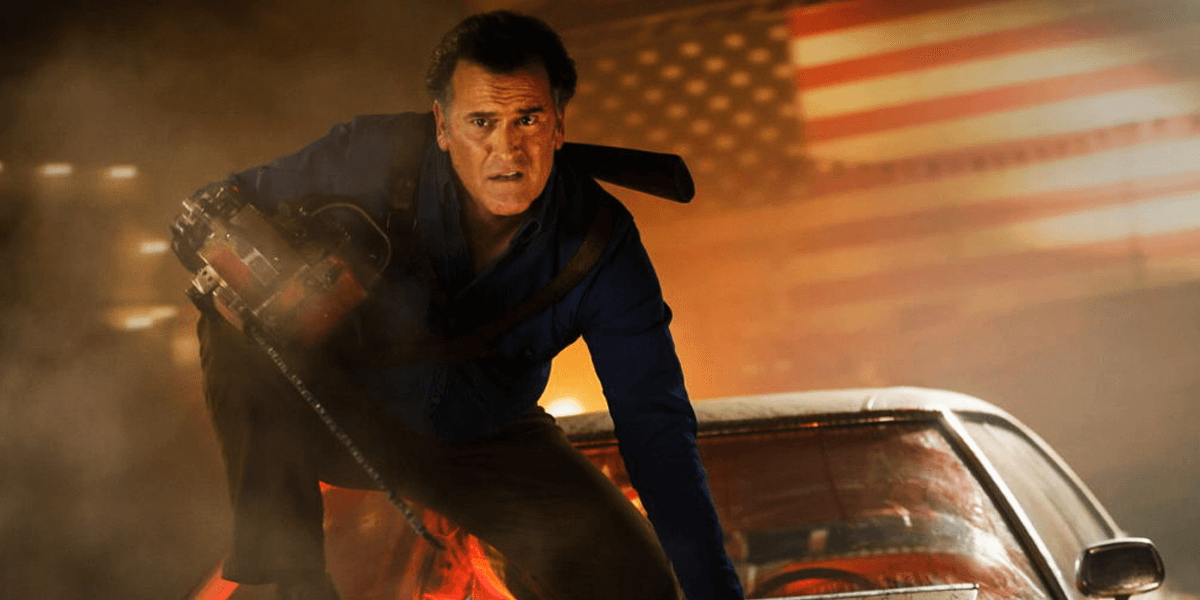 Hail to the king… err, chin! Earlier today, the Evil Dead franchise’s Bruce Campbell elaborated on his mysterious teaser from last week, which hinted that something bloody was on the way come September. It’s not quite the spin-off or Ash vs Evil Dead continuation we were holding on to a sliver of hope for, but the actor did announce today that an updated version of his memoir, titled Hail to the Chin: Further Confessions of a B Movie Actor, will arrive on September 17th, 2019.

Originally published back in 2017, the book tells stories from all throughout Campbell’s long career in film and television, complete with his trademark humor and shockingly good looks.

The updated version is being called the “Requiem for Ash” edition and will feature brand-new stories from his more recent projects and tours, which will no doubt include a look back on Ash Williams following his time bringing the character to TV in Ash vs Evil Dead. Check out the official description of the book below, along with the full cover art for the re-release.

Hail to the Chin is the new raucous and sardonic memoir from Bruce Campbell, a follow-up to the New York Times bestselling If Chins Could Kill. It’s been 15 years since his first memoir but Bruce is still living the dream as a "B" movie king in an "A" movie world.

His roles have been as varied as they are numerous--from the Spider-Man movies to his self-referential My Name is Bruce to the #1 show Burn Notice and his STARZ hit series Ash vs Evil Dead. Bruce covers the professional and the personal with stories about his quickly canceled series Jack of All Trades, working on Sci-Fi Channel movies in Bulgaria and playing Santa Claus and Ronald Reagan as well as his move from Los Angeles to Oregon where he distills lavender and joins the local Elks club.

And now in this updated paperback, Bruce shares brand new stories from his life since the hardcover's publication, including a requiem of Ash and details from his European book tour.

Hail to the Chin will be bursting with pictures and the signature humor that Bruce brought to If Chins Could Kill and will be devoured by his legions of fans across the country.

The “Requiem for Ash” version of Hail to the Chin: Further Confessions of a B Movie Actor will be available on September 17th, 2019. The grooviest part of this? You can pre-order your copy on Amazon right now! Otherwise, stay tuned to Dead Entertainment for all the latest news and updates on Bruce Campbell and the Evil Dead franchise as a whole. 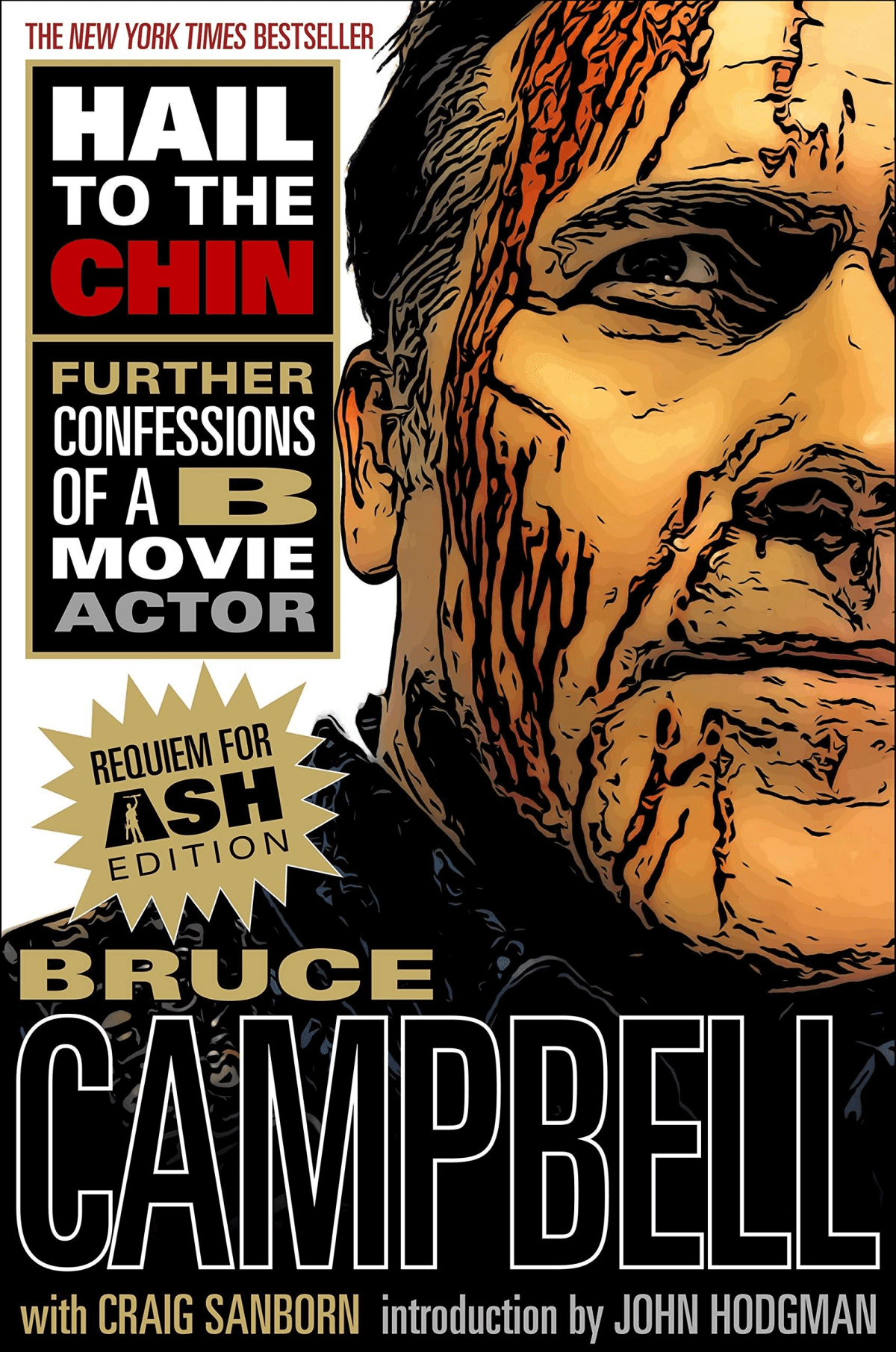