He may have been rebranded as a Buddi doll, but you can bet this killer toy will still go by the name of Chucky. 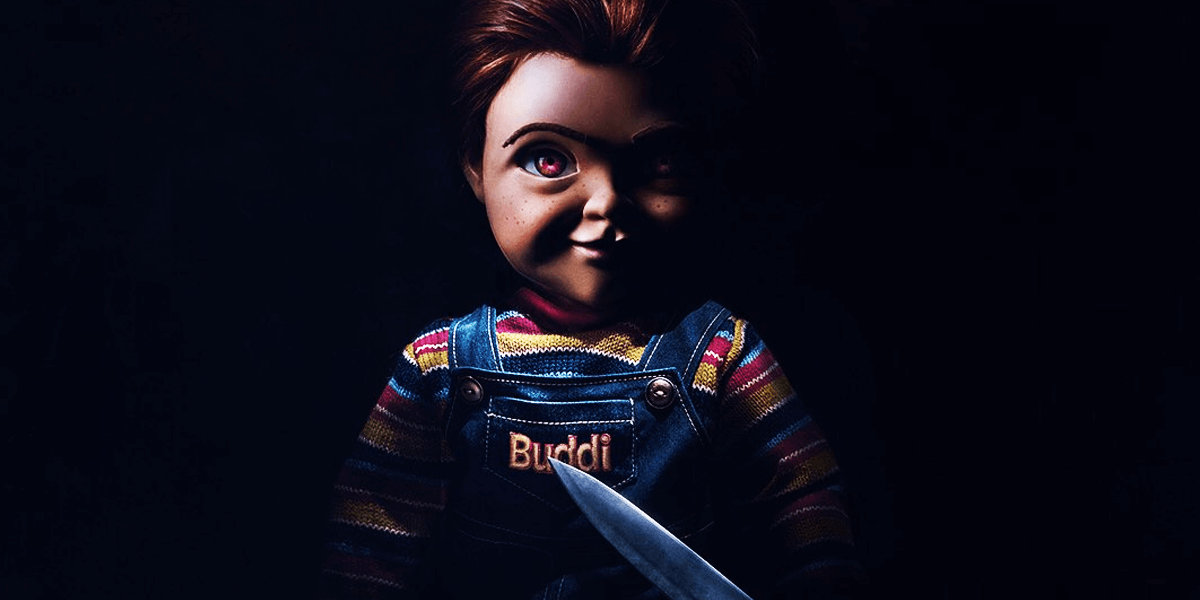 The Child’s Play remake will hit theaters this summer, but one part of it we haven’t seen nearly enough of yet is the Chucky doll himself. The first trailer for the film offered just a glimpse at the new killer toy, with the only other preview coming in the form of the announcement that Mark Hamill would be doing the voice in the new film. However, this omission could change very soon with the arrival of a new trailer this Thursday, April 18th.

To hold us over until then, a new photo has been released by the film’s official social media accounts showing off the clearest look yet at the new “Buddi” version of the infamous homicidal doll. Check it out below and be sure to check back with us on Thursday for the new trailer. 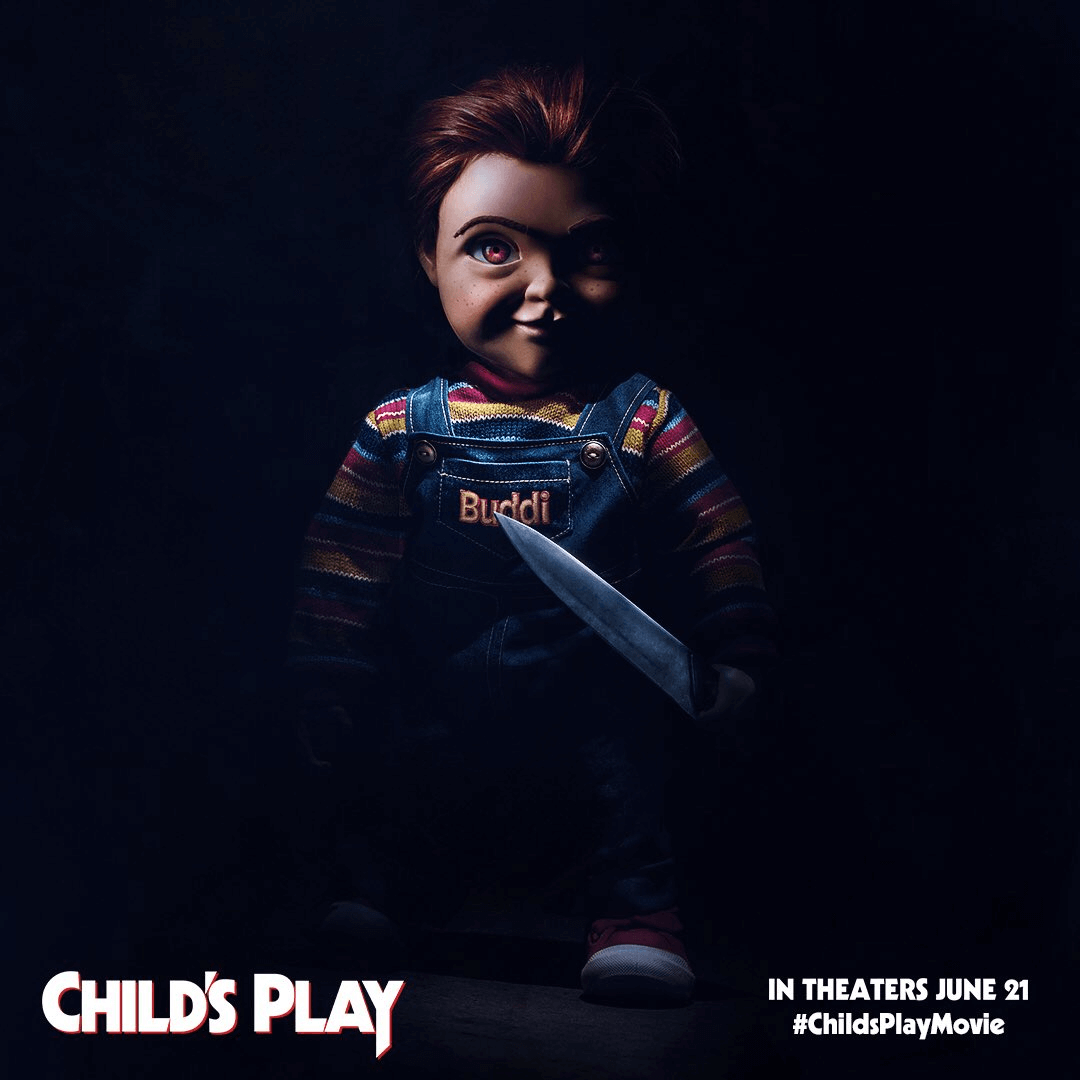