The prolific composer will score this latest incarnation of Chucky. 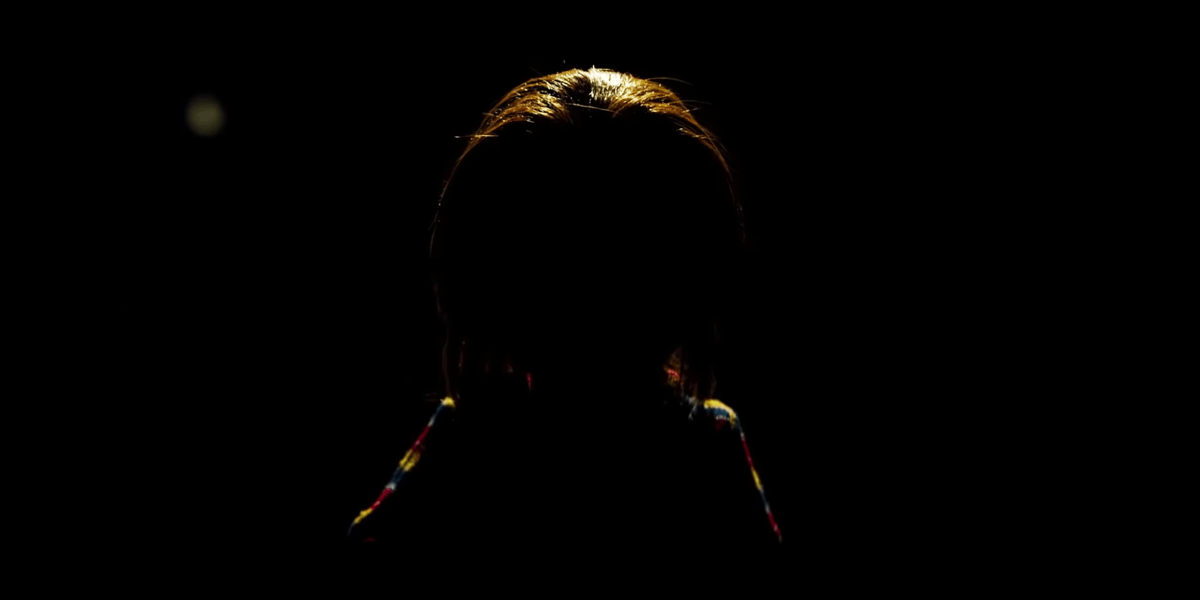 Say what you will about the upcoming remake of Child’s Play, but the team is certainly pulling out all the stops to make this re-imagining of Chucky a success. From bringing in Mark Hamill to voice the notorious killer doll to today's announcement that Bear McCreary is the composer for the remake, it's hard to argue that MGM is planning for anything other than this film being a win with fans.

McCreary is a prolific composer known for an incredible number of relevant works, ranging from The Walking Dead and the Happy Death Day films to Marvel's Agents of S.H.I.E.L.D. and the upcoming Godzilla: King of the Monsters. There is a very good chance you have listened to a whole lot of this man's work. Below you can find a preview of what's in store for you with the music of Child’s Play. 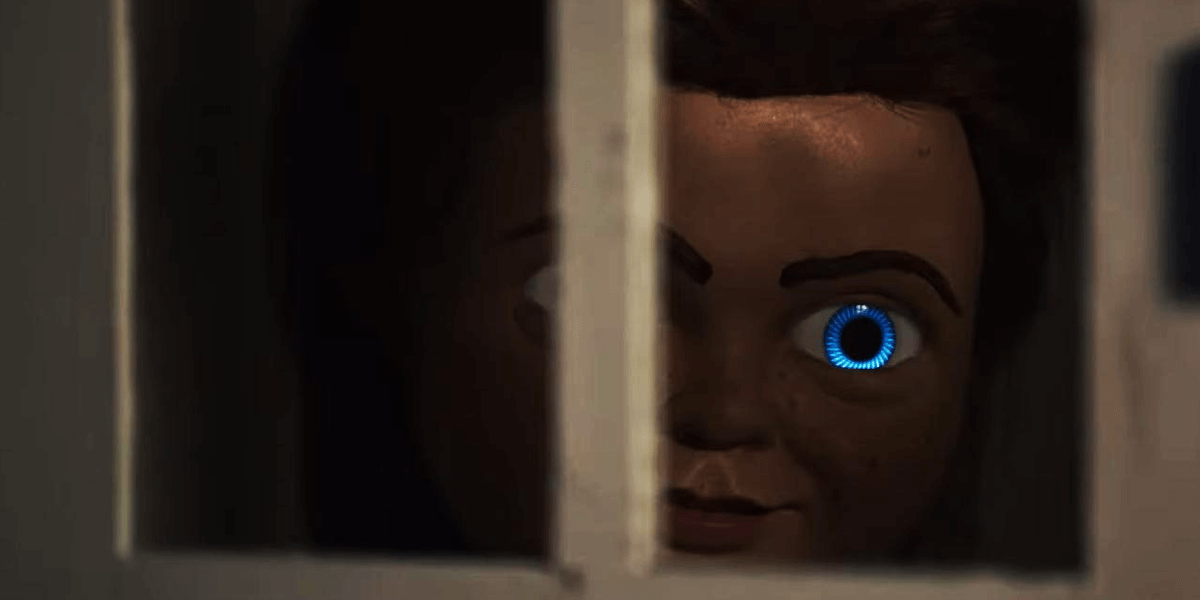