Rob Zombie Shares New Photo of Otis in 3 from Hell

Bill Moseley may be behind bars, at least for now, but he still has his music. 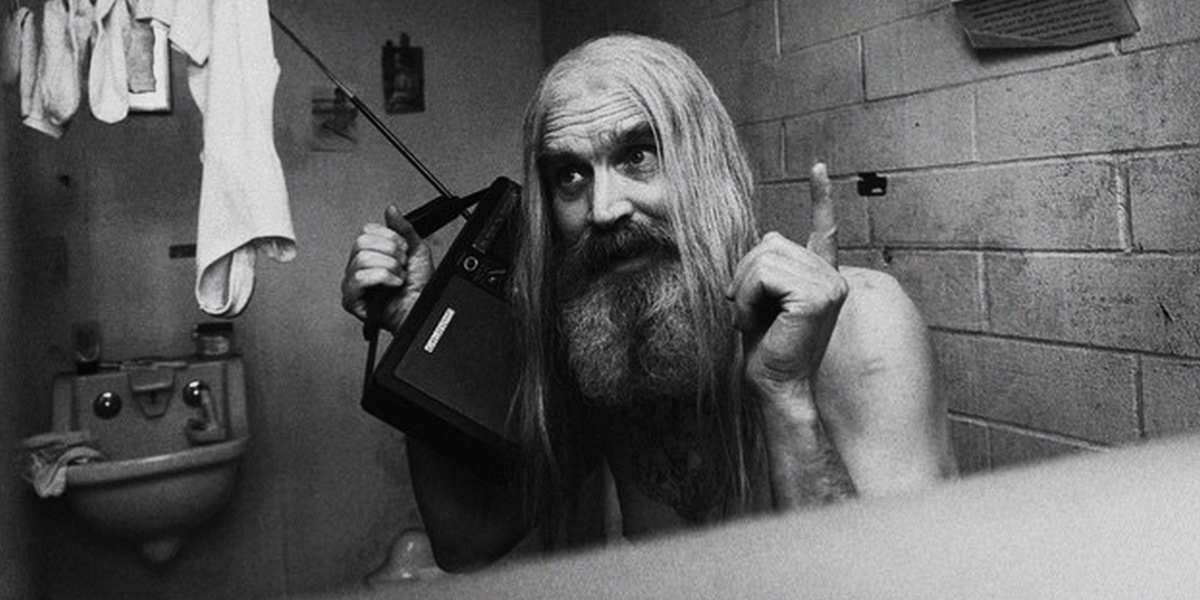 It’s been some time since we last received an update on Rob Zombie’s Three from Hell, which entered the final stages of post-production early last month, but the filmmaker took to Instagram to offer another quick tease to fans who are eagerly awaiting word on when this movie might hit theaters. The film is expected to arrive sometime this year, though exactly when is anybody’s guess at this point.

“Otis may be spending his days behind bars,” the post’s caption reads. “But at least he's still got his music.” Have a look at the latest shot of Otis in the photo below.

Stay tuned to Dead Entertainment for all the latest news and updates on Rob Zombie’s latest feature, Three From Hell!