Here’s a small post-production update from the rockstar filmmaker himself. 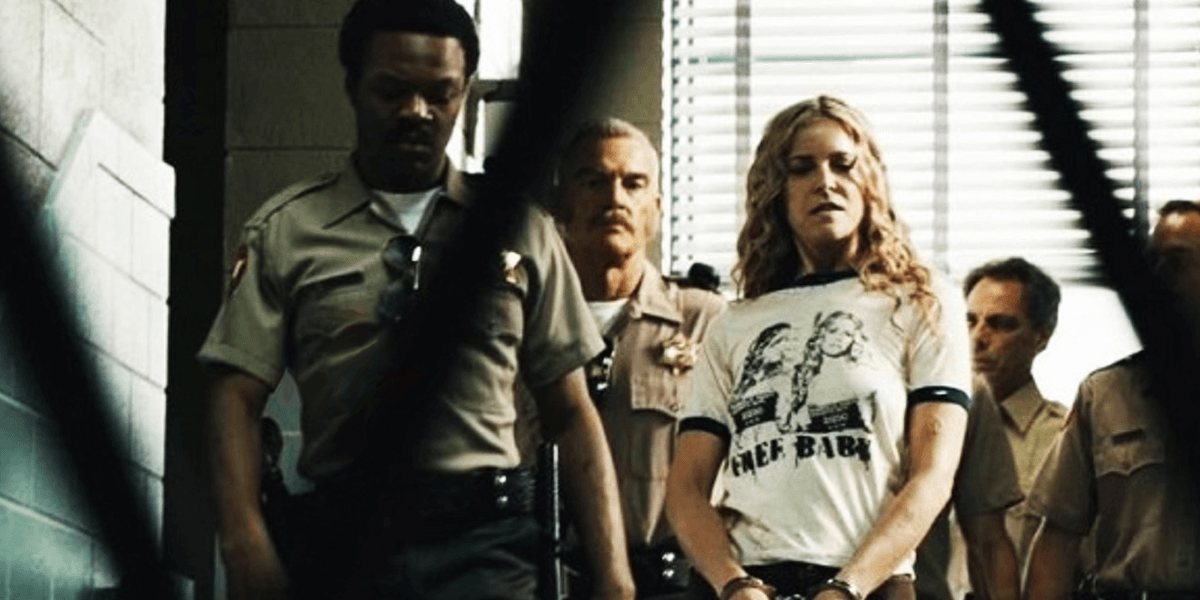 After Rob Zombie cleared the air that Three From Hell wasn’t quite finished yet after his Instagram post celebrated the completion of his trilogy, the rockstar filmmaker certainly owed us a small teaser to make up for it. That teaser came today in the form of two new photos shared by Zombie, along with the announcement that the film is beginning the final stages of post-production.

This is great news and will hopefully bring us that much closer to finally getting an official trailer for this beast, which Zombie describes as having been “a lot of work.” Check out the Instagram post and new photos from his post below.

Stay tuned to Dead Entertainment for all the latest news and updates on Rob Zombie’s latest feature, Three From Hell!