The actress will appear in an upcoming episode called “Point of Origin.” 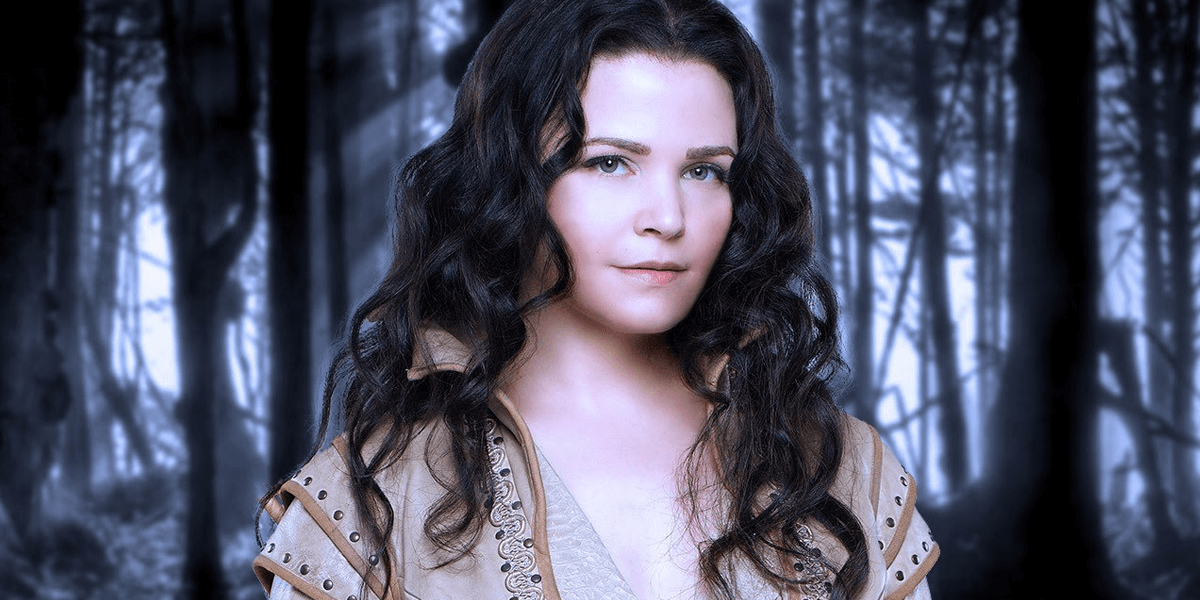 The cast of the upcoming revival of The Twilight Zone continues to grow as more stars come on board for another episode of the anthology series. After a momentarily jarring Super Bowl ad that served as a great teaser for the new series, it is business as usual over at CBS All Access as the latest casting details trickle out for another episode titled “Point of Origin.”

Deadline has reported that Ginnifer Goodwin (Once Upon a Time) is set to star in the episode, which will also feature James Frain (Star Trek: Discovery, Gotham, True Detective) and Zabryna Guevara (The Rebound, Gotham). No character or story details have been revealed for the episode at this time.

The Twilight Zone is set to premiere on April 1st, 2019 with production on its 10-episode first season still underway. Stay tuned to Dead Entertainment for all of the latest on this show.