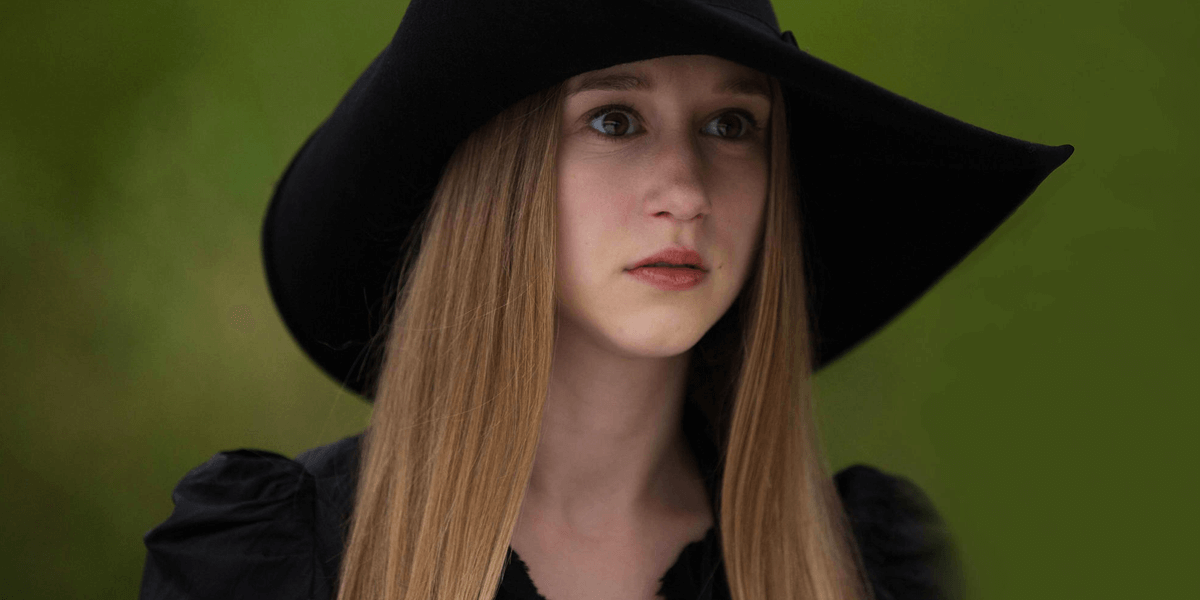 Another round of stars has reportedly signed on for the upcoming Jordan Peele hosted reboot of The Twilight Zone and headlining the new additions is American Horror Story regular Taissa Farmiga. The actress also entered The Conjuring film universe with a role in The Nun, making her no stranger to horror and the surreal as CBS aims to revitalize the classic anthology series on its All-Access streaming platform.

In addition to the above report, Deadline also announced that Rhea Seehorn (Better Call Saul), Luke Kirby (The Deuce), Ike Barinholtz (Suicide Squad), and Percy Hynes-White (The Gifted) are on board for the same episode that Farmiga will be a part of, which is currently listed as the seventh episode of the upcoming revival’s first season.

The Twilight Zone is set to premiere sometime in 2019 as production on its 10-episode first season is underway. Stay tuned to Dead Entertainment for all of the latest on this show.