Here is when you can watch the upcoming anthology series reboot on CBS All Access. 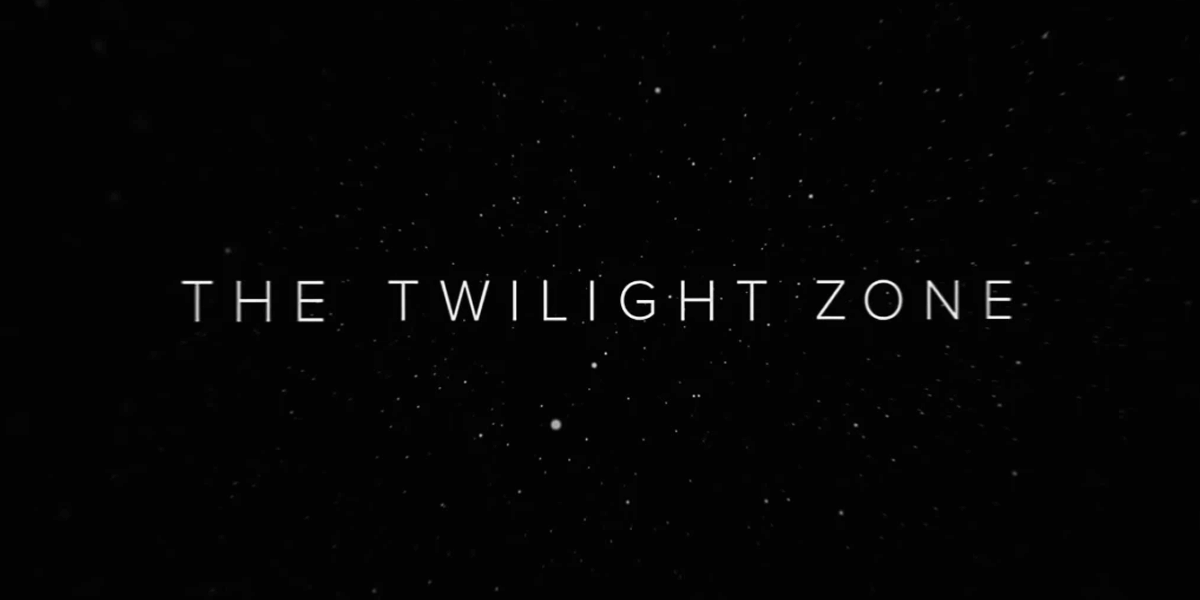 CBS All Access' revival of The Twilight Zone officially has a premiere date and the series might be coming to the streaming platform sooner than you think. It was just announced that the upcoming reboot would premiere on Monday, April 1st with its first two episodes. Following that, each new subsequent episode will debut on Thursdays until the 10-episode first season has finished airing.

The Twilight Zone is set to premiere on April 1st, 2019 with production on its 10-episode first season still underway. Stay tuned to Dead Entertainment for all of the latest on this show.