Devil May Cry 5’s Campaign is Around 16 Hours Long 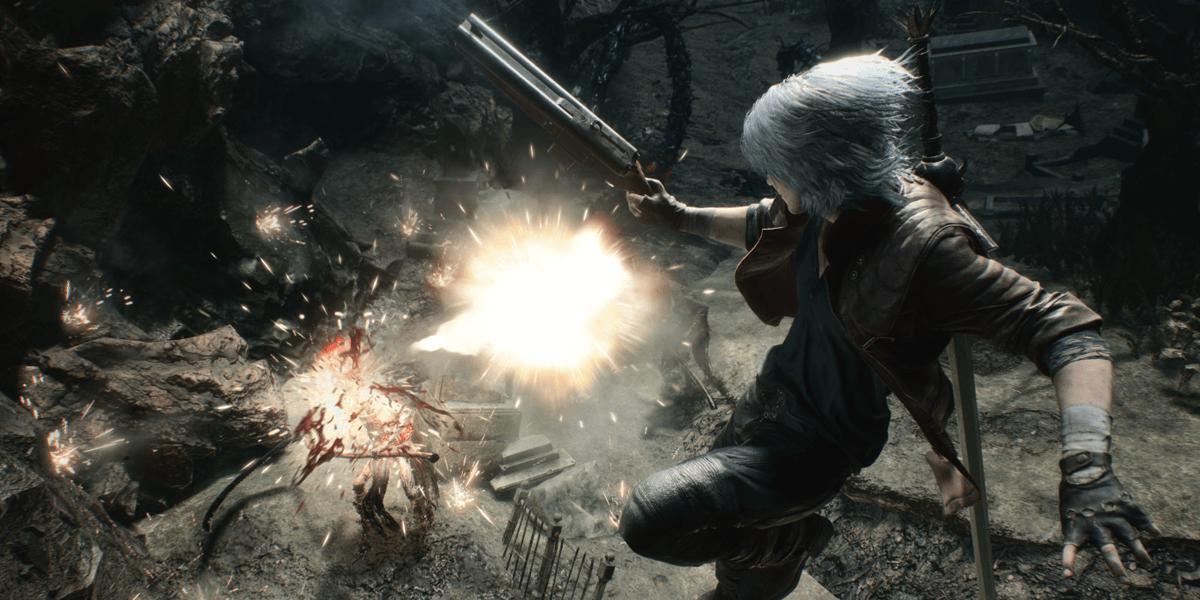 With just under two months until its release day, excitement continues to build for Capcom’s Devil May Cry 5, which will be the series’ first numbered sequel since 2008’s Devil May Cry 4. Although the series received a bit of a reboot with DmC: Devil May Cry, the publisher instead opted to move forward with a follow-up to the original main line of games as a means of reviving its flagship hack-and-slash franchise.

Fans have learned a great deal about the upcoming game over the past few months and will see even more when the next demo arrives on February 7th for PlayStation 4 and Xbox One. However, there still remains much to unwrap for the upcoming title. Fortunately, a new report from Gematsu has detailed some new information, most notably the approximate length of the Devil May Cry 5 campaign.

In a Q&A with the South Korean media, game director Hideaki Itsuno answered a few popular fan questions, including how long the game actually is. According to the interview session, the development team took around 15 to 16 hours to complete it, although your mileage may vary depending on how much optional side content there is to focus on and whether you take your time looking for all of the secrets. He also revealed that there will be a few hidden weapons, so the game should have plenty to keep you busy and bring you back for more.

In addition, Itsuno mentioned that the team might add more playable characters in the future if the fan demand for it is there, so be sure to make your voices heard if you want to see more content like that come to Devil May Cry 5. Another note from the interview reveals that the story is set after Devil May Cry 2, although fans will have to play through this one to find out why.

All in all, the Q&A provided a few new details that have not been previously discussed, giving fans a rough idea of how much the game has to offer and what possibilities are on the pipeline for post-release. As usual, we’ll have all of the latest Devil May Cry 5 updates for you here on Dead Entertainment.