This time, Sony console loyalists will be able to join in on the fun as well. 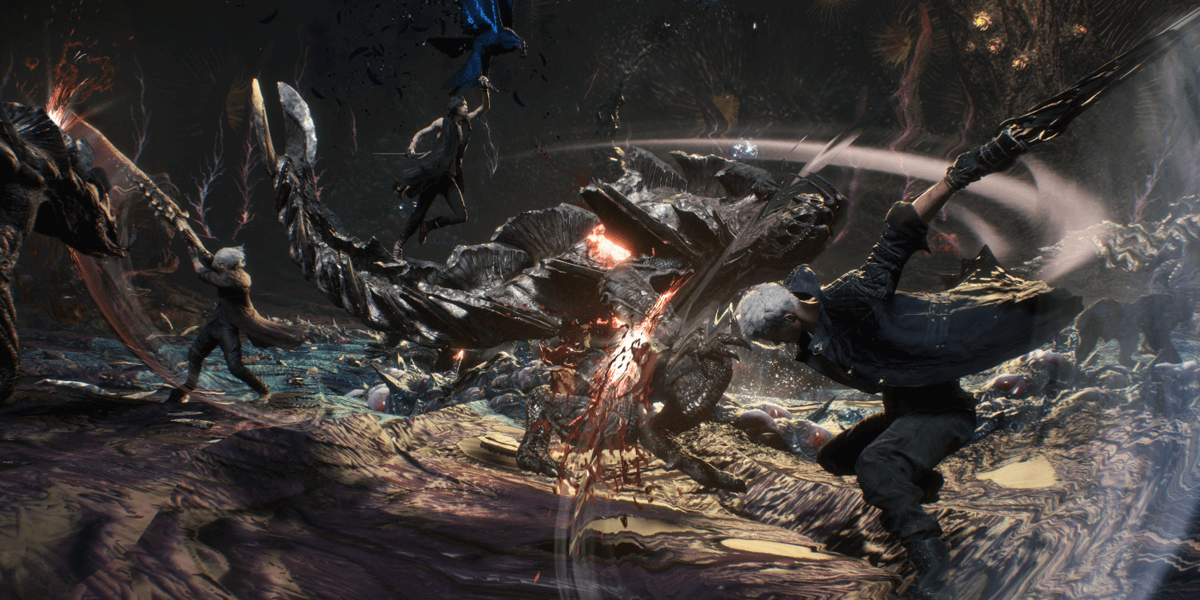 The window on downloading the Xbox One-exclusive demo of Devil May Cry 5 has officially closed, but there is some good news. Capcom shared an announcement on the game’s official social media accounts stating that although you can no longer download the demo, those who already did can still play it as long as it’s on their systems. Furthermore, a new demo will arrive early next month that will this time be inclusive of those who do not own an Xbox One.

The tweet, which we have included below, reveals that a new demo will arrive on February 7th for both Xbox One and PlayStation 4. Sadly, it doesn’t seem like there will be any demo for PC players, but this is at least better than the last round, right? Check out the post below.