The end of the demo will include a brand-new trailer exclusive to this event. 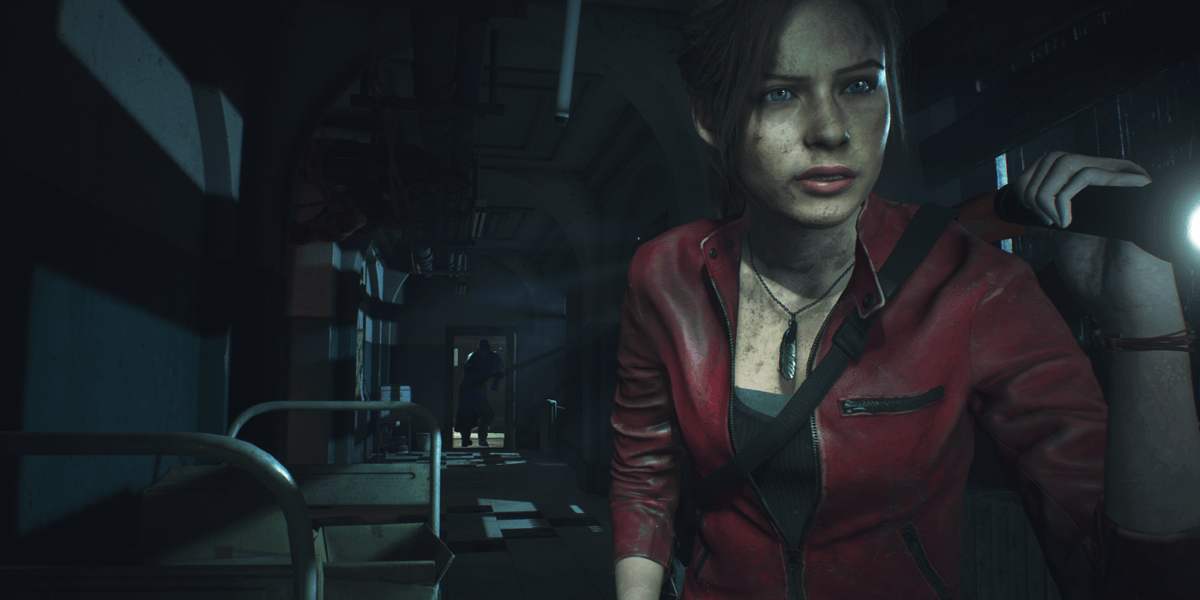 Capcom has officially announced the upcoming “1-Shot Demo” of Resident Evil 2 that we previewed late last month and in the process cleared up a few details that fans were unsure about following the initial leak. Most importantly, this new demo will be downloadable for a limited time from January 11th through January 31st. However, there is a catch. You will only be able to play this demo for 30 minutes.

In a press release sent out earlier today, Capcom explained how the time limit will work for players who opt to give this a try. When you start the game, you are given a mission objective to play through a segment of the game. If you make it to the end, you will be able to restart the mission and play some more until the timer is up. If you are not up to the challenge and bite the dust a few times, that’s okay; you can continue as many times as you would like until your 30 minutes have expired. After that, though, you will no longer be able to play.

At the end of the demo, you will receive a brand-new cinematic trailer for the game that you can view any number of times, but it’s worth pointing out that you will not be able to restart the playable portion of the demo at all. You have one shot at playing this, so to speak. All in all, this is an interesting and unique gimmick that should make the stakes feel even higher in Raccoon City as you get your first taste of what lies ahead when Resident Evil 2 arrives later this month.

This demo will be available on PlayStation 4, Xbox One, and PC (via Steam) starting on January 11th.