You will only have 30 minutes to complete this demo after you start. 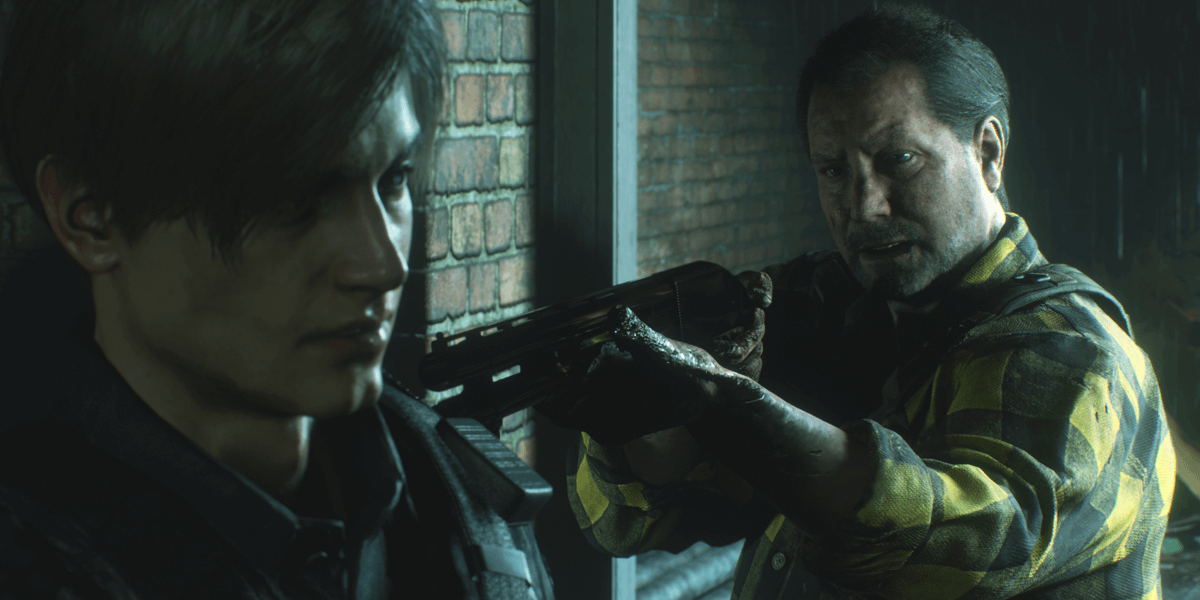 With just under a month until release, the Resident Evil 2 remake is right around the corner. Although it doesn’t appear that this game is in need of any further hype before it hits store shelves, Capcom appears to be giving skeptical fans (if there are any) a chance to try out the game before it’s available. For the rest of us, this could serve as a fun preview to hold us over until the big day since the publisher seems to be putting a unique spin on this demo.

TrueAchievements learned of the demo’s existence by scraping new product information from the Xbox Store, which included a “Resident Evil 2 1-Shot Demo” download and some official details. The unique part of this is that you only have 30 minutes to complete the demo, although you can die as many times as you need to in order to get through it. We’re not yet sure if that means only 30 minutes per session or if you only get that much time to play total, but you can read the full description for it below.

At this time, it’s also unknown if this demo will only be available on the Xbox One or if Capcom has something similar planned for PlayStation 4 owners, but according to the information gathered, it will arrive on January 11th and remain active until the end of that month. The game comes out on January 25th so this could be the perfect trial to sate your hunger for human flesh just a tiny bit longer.