Capcom has released another set of video previews to get you hyped for the upcoming remake. 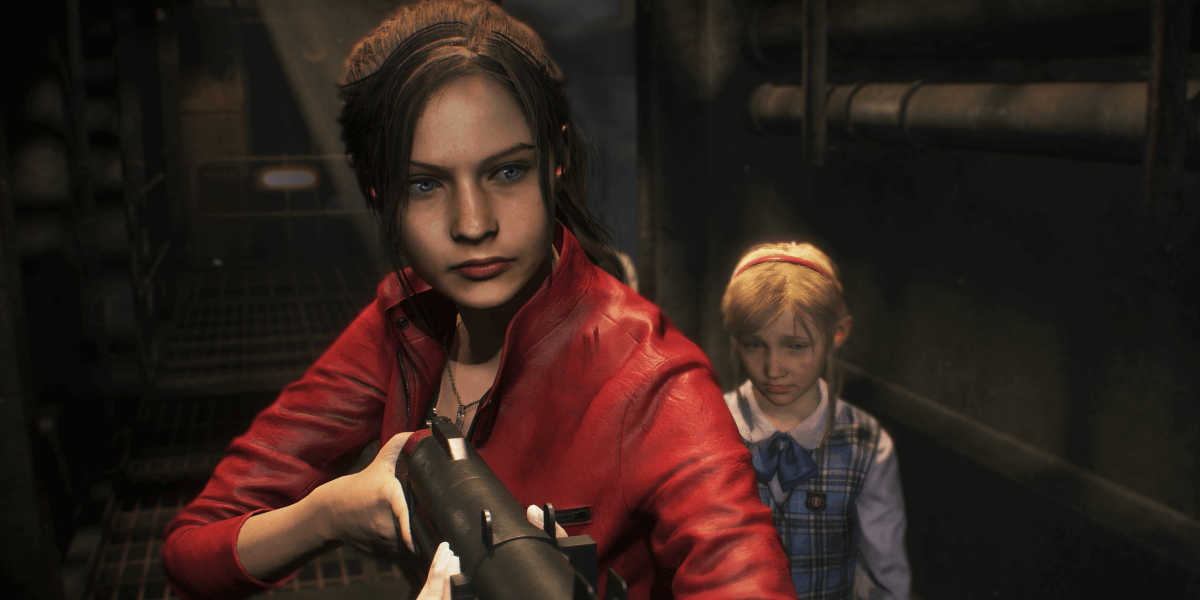 Capcom's "RE:2 Report" continues with another five preview videos that show off specific elements of the upcoming game in very brief fashion. We've already seen these short clips highlight certain items, enemies, or characters, but this latest round focuses in on the Birkin family, whose individual fates closely intertwine with the narrative of the game.

In these clips, we have the married scientists, William and Annette Birkin, as well as their daughter, Sherry, who is unfortunately wrapped up in the nightmare her parents helped set into motion. You've already seen gameplay footage of William's mutated forms as well as some story previews involving protagonist Claire Redfield and Sherry, whose journey brings her into the crosshairs of the extremely creepy police chief, Brian Irons.

Perhaps the most interesting video in this batch is the fourth, which shows Leon going up against William G1, the first form of the mutated scientist in a very similar setting that Claire fights the battle in, based on earlier clips. If you are a fan of the original game, you might remember that the game had A and B scenarios that play out a little differently depending on which character you tackle first. Could this video hint that something like that is making it into the game after all?

There is not yet any official word that the remake might feature a similar system but it is certainly curious to see such a change-up from previous footage a month or so away from the game's release. This could also indicate that the two characters' campaigns might overlap or repeat in ways that the original did not but the footage we have seen so far has made that seem unlikely. For now, we'll hold out some optimism that there might still be a few secrets the fine folks at Capcom have held close to their vests. In the meantime, let's check out the new clips, shall we?