Synopsis for Jordan Peele’s Next Film, Titled Us, Teases “Tension and Chaos”

The filmmaker’s latest project is looking to make a splash in the horror genre once more. 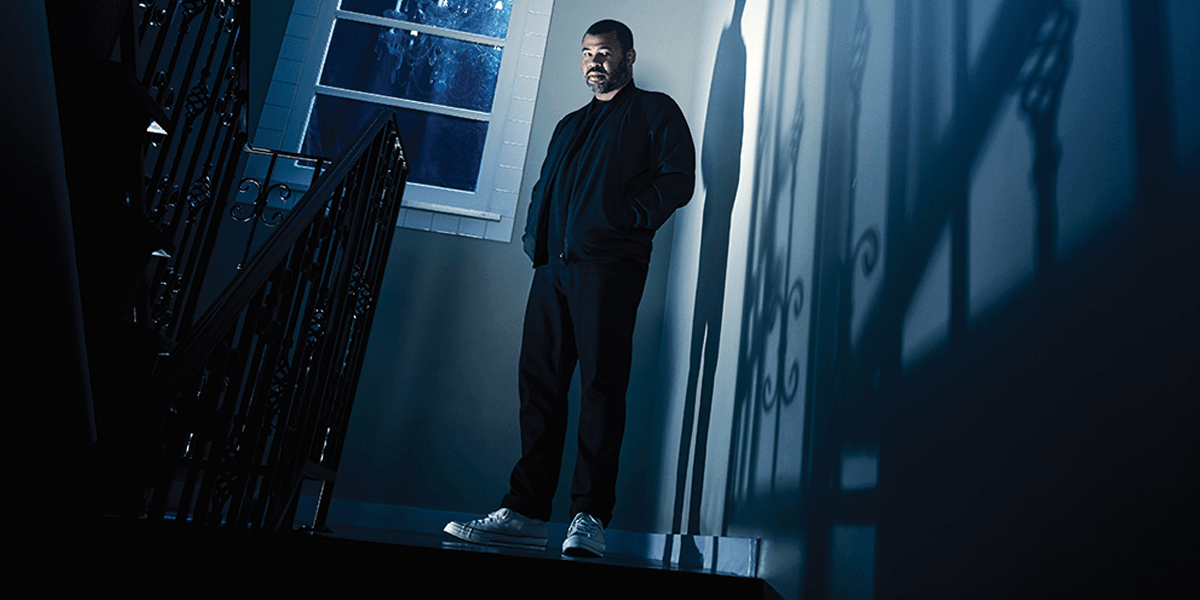 Jordan Peele and his production company, Monkeypaw Productions, have a lot going for them at the moment. From a revival of The Twilight Zone to a new “spiritual sequel” to Candyman, the filmmaker and those around him are keeping busy on many levels. Perhaps his most exciting upcoming project, however, is his next feature film, titled Us.

Up until this point, little has been known about this film, which sees Peele both writing and directing once more, but /Film has unraveled just a little bit more with what they have confirmed to be the plot synopsis for the project. This description is reportedly being sent out accompanying recent test screening invites and pulls back the curtains on what this film will be about. You can read the plot overview for yourself below

Naturally, this synopsis is keeping the plot a bit vague, which is to be expected, but very rarely does a description like this capture all of the themes and nuances that will be laid out in the film. It does, however, confirm the film’s main cast and its broader strokes, such as how it centers around a family and their kids. “Tension” and “chaos” seem to be the most stand-out keywords here, confirming that we are looking ahead to something that falls under the horror or at least psychological category in this new film.

Jordan Peele’s Us will hit theaters on March 15th, 2019. We’ll be sure to have more updates on this film in the upcoming weeks and months here on Dead Entertainment. 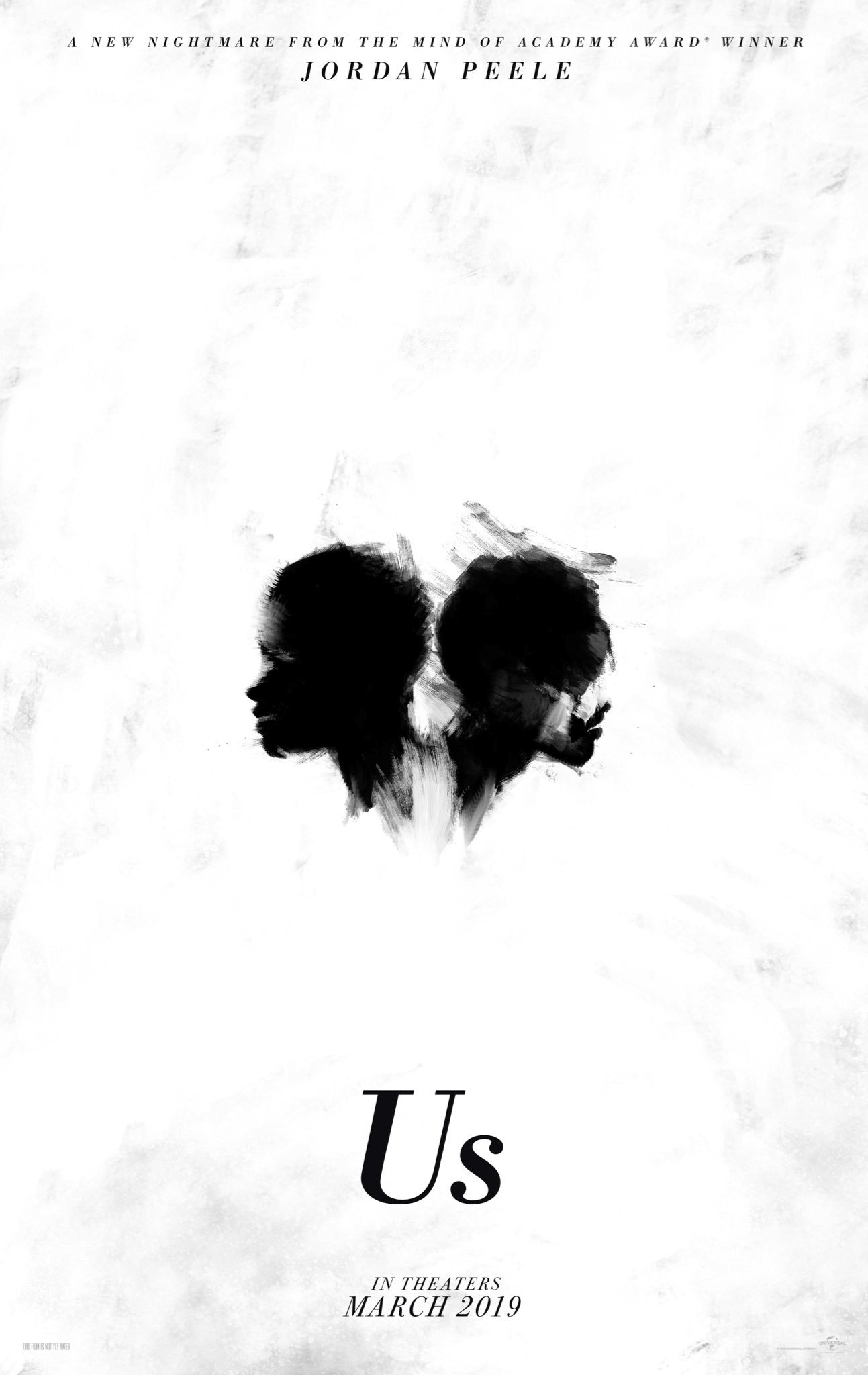