After a highly-successful theatrical run, Jordan Peele’s Us is ready to invade your home next with its upcoming home video release. Arriving on June 18th, this Blu-ray, DVD, and Digital combo pack is loaded with a decent amount of special features and is far from the kind of bare-bones release we sometimes get for a film shortly after it exits theaters. Quite the contrary this time, thankfully.

Pre-orders are now available on Amazon, but in the meantime, have a look below for a list of the special features that will be included as well as the release’s cover art. 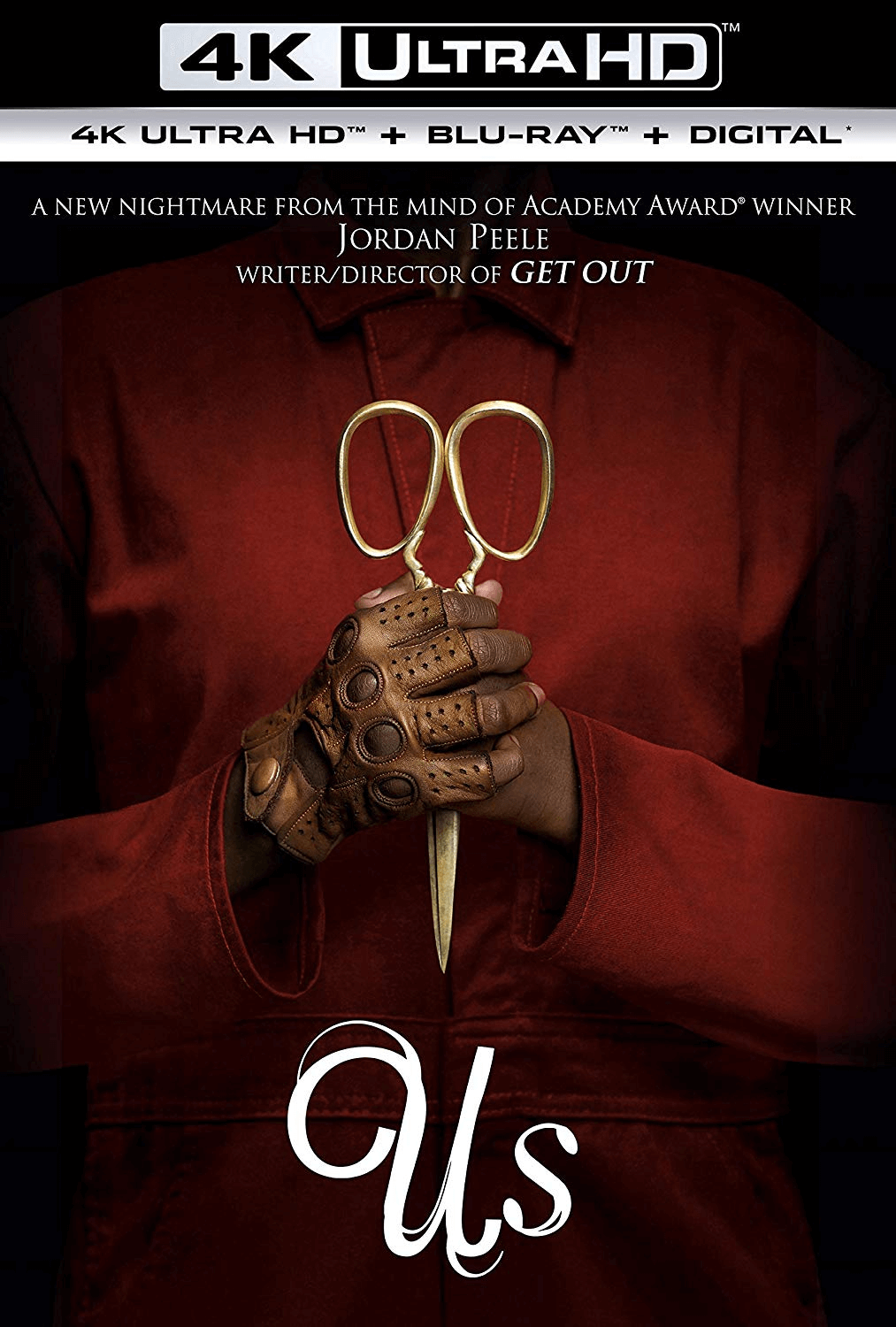 Written and directed by Jordan Peele, the film is coming soon to home video.