It’s another very strong weekend for horror with the debut of the Get Out filmmaker’s next big feature. 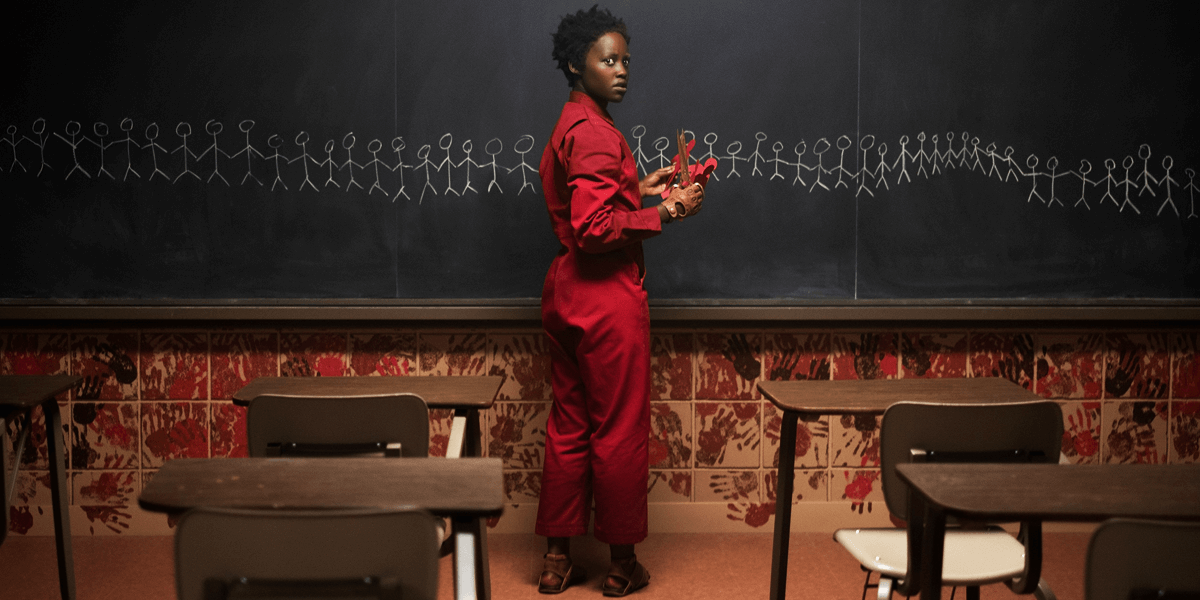 Off to a very strong debut is Jordan Peele’s Us, which narrowly passed the $71 million box office mark in its opening weekend. The horror film hit theaters looking to make a statement, both within the genre and through its underlying message about the world we live in. By all accounts, the effort was a big win and translated into major financial success for a film that cost an estimated $20 million to make. That said, how do these numbers compare to other recent horror films?

Peele’s last feature film, Get Out, had a slower start and opened to a $33.3 million box office, while last October’s Halloween sequel from Blumhouse and David Gordon Green did slightly better in its $76.2 million opening. Considering that film had John Carpenter on board, it’s safe to say Us is in pretty good company within that range, also beating out last year’s A Quiet Place and The Nun, each of which grossed a little over $50 million in its debut.

The 2017 film adaptation of Stephen King’s It remains firmly on top after its massive $123.4 million opening weekend, but the numbers for Us are certainly nothing to be disappointed about. All in all, the film placed third on the list of largest openings for R-rated horror films and there is no denying that can be considered a success.

Written and directed by Jordan Peele, the film is in theaters now.