The latest round of short videos focuses on Ada, zombie dogs, and more! 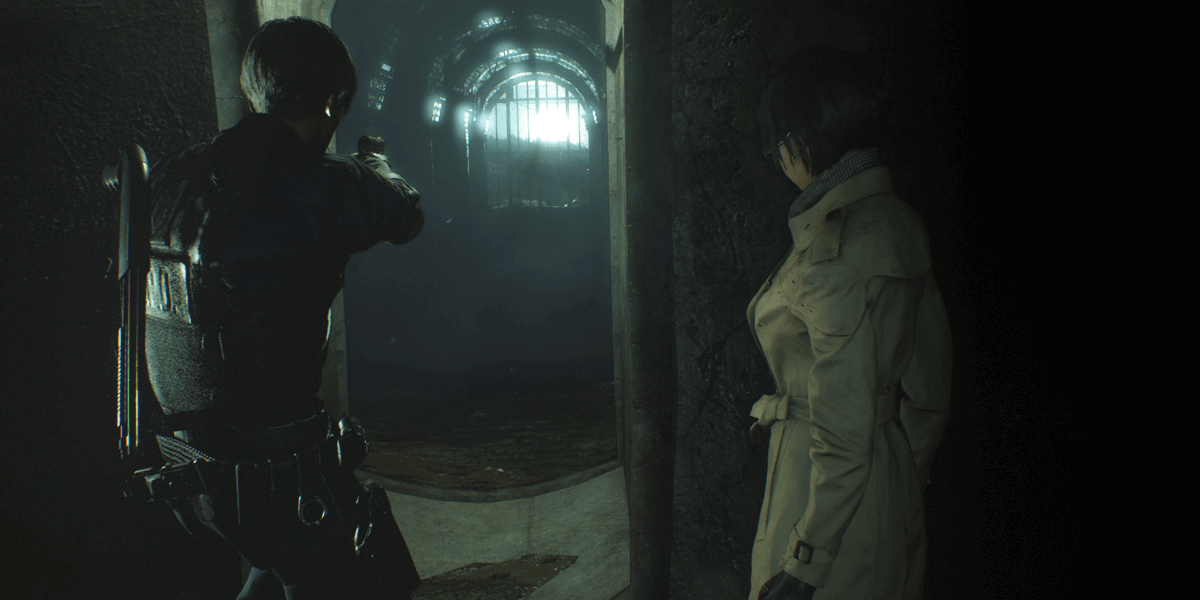 Capcom couldn't let it's other upcoming release, Devil May Cry 5, have all the fun this weekend, it seems. Although Resident Evil 2 did not have a presence at The Game Awards, it hasn't been without a significant amount of attention recently and that trend continued with the release of another five short preview clips to promote various aspects of the game.

The new clips, which you can watch below, hone in on Ada, the typewriters used to save your game, securing the police station by boarding up broken windows, the Cerberus enemy (zombie dogs!), and finally Kendo's Gun Shop. Check them out!