The veteran horror actor is mostly excited to see his character return to prominence in 2019. 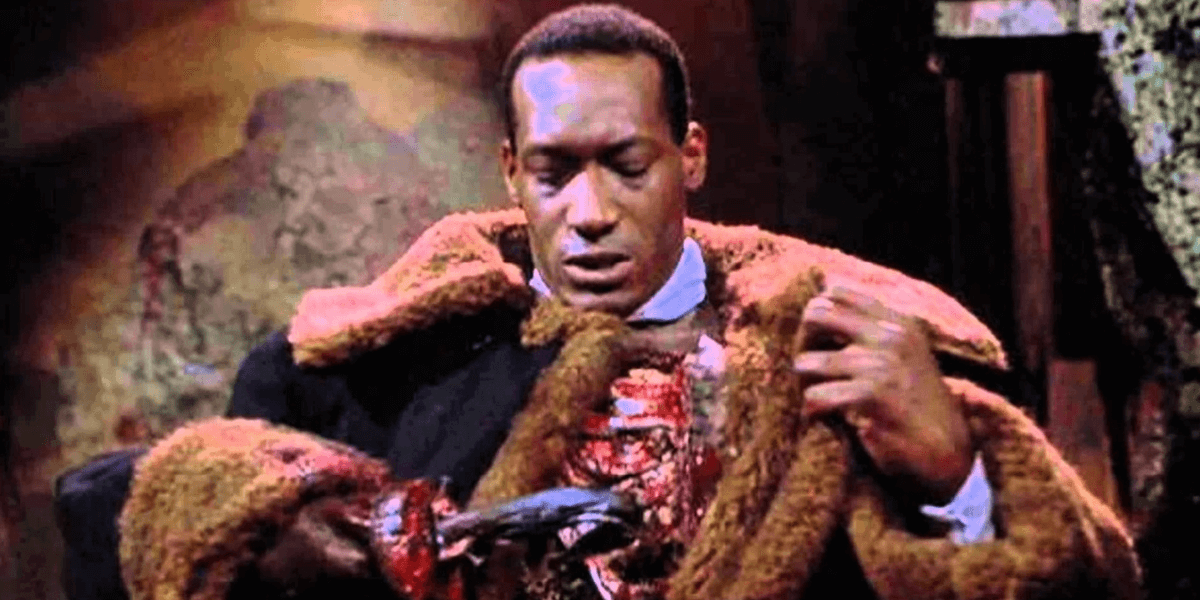 Late last month, talks of a Jordan Peele-produced Candyman reboot became official when MGM Pictures announced that it had partnered with the filmmaker's very own Monkeypaw Productions to move forward on the reimagining of the beloved horror film. This new movie will serve as a reboot of sorts to a franchise that dates back to the early '90s and is set for release in summer 2020.

Tony Todd, who played the original Candyman back in 1992, recently spoke to SYFY and was asked about the upcoming reboot, which he was happy to share his thoughts on. Mostly, he's just glad people are going to renew their appreciation for the original film.

On whether Candyman is needed once again in this day and age, Todd couldn't help but to agree and show some appreciation for the opportunity for the franchise to return to relevance. As a hugely influential African-American actor, there's something special about seeing the character he made famous return to prominence once again, which he couldn't help but to be happy about.

He also touched upon the underlying racial tones dating back to the original story, hoping that the new take on the character gets those elements correct. Much has changed in nearly two decades so this is certainly the right time to flesh out all of those details better than ever before.

Candyman, described as a “spiritual sequel” to the original, will take place in the same Chicago neighborhood made famous by Tony Todd’s chilling rendition of the urban legend, Candyman, otherwise known as Daniel Robitaille. Casting details for the reboot are not yet available but we do know that the film will be directed by Nia DaCosta with a screenplay jointly written by Peele and Win Rosenfeld. MGM is producing and financing the film.

Production on the film is set to begin in the spring with a target release date of June 12th, 2020. We will be sure to provide you all of the latest details on this project here on Dead Entertainment.