In light of recent fan backlash, the studio released a statement on their upcoming plans. 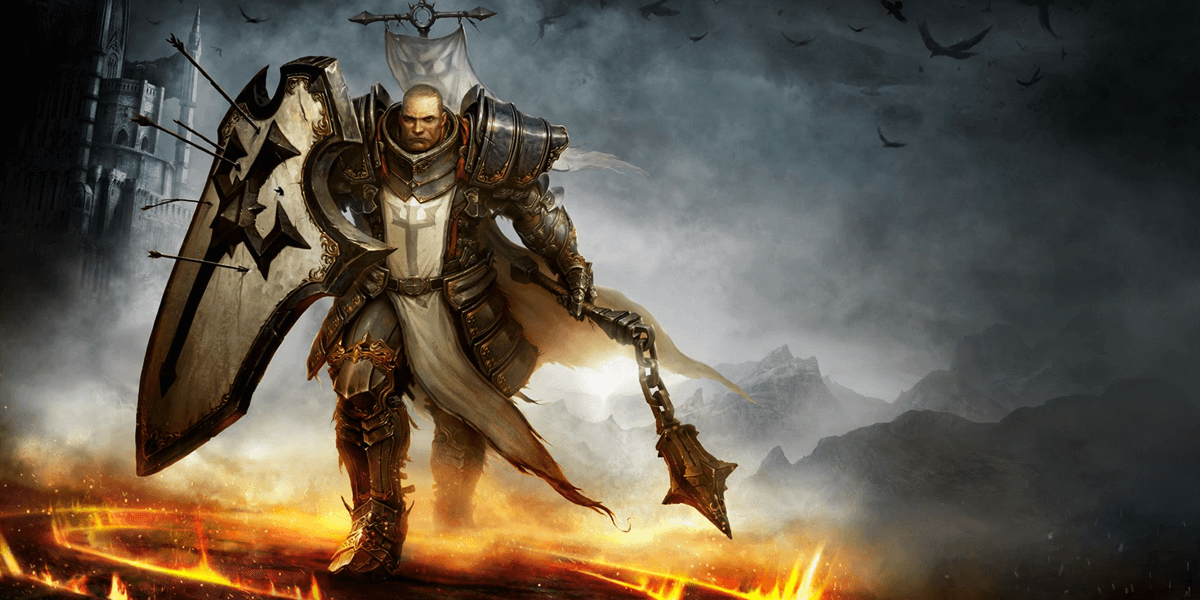 BlizzCon 2018 did not go off without a hitch, at least when it came to attendees who were hoping for the next major Diablo game to be announced. Instead, fans were treated to a new mobile game called Diablo Immortal, which is in some ways a bit of a rehash in of mobile games that were released as imitations to the long-running Blizzard franchise.

Fans who attended the conference were understandably less than enthusiastic to hear about this game instead, prompting the studio to take a little time to listen to the feedback and respond accordingly. This evening, the company did just that on their official forums with a statement posted by community manager "Nevalistis." In this short message to fans, Blizzard once again reiterated the future of the franchise with multiple projects in development for the series, several of which will be announced or revealed sometime next year. Read the statement in full below.

Part of this statement echoes a similar to sentiment to what has been recently reported, that a fourth mainline Diablo game is indeed in development, but it isn't nearly far enough along to show or build excitement for just yet. The good news here is that some of these announcements are set to take place in 2019. We can expect one or two of those to happen at next year's BlizzCon, which would be an appropriate time to talk about Diablo IV, but it would seem that a few additional announcements, such as spinoffs in other media formats, might come sooner than that.

This isn't quite the "relax, Diablo IV is coming" reassurance that fans were hoping for, but it should at least be taken as an acknowledgement that although the studio understands where its players are coming from, a little patience will be required along the road to the future of the Diablo franchise.

As fans of the series ourselves, we'll be sure to keep an eye on the situation and pass along all of the latest news and announcements from the world of Diablo.