Here's an unconfirmed glimpse into what's happening with the Diablo franchise over at Blizzard. 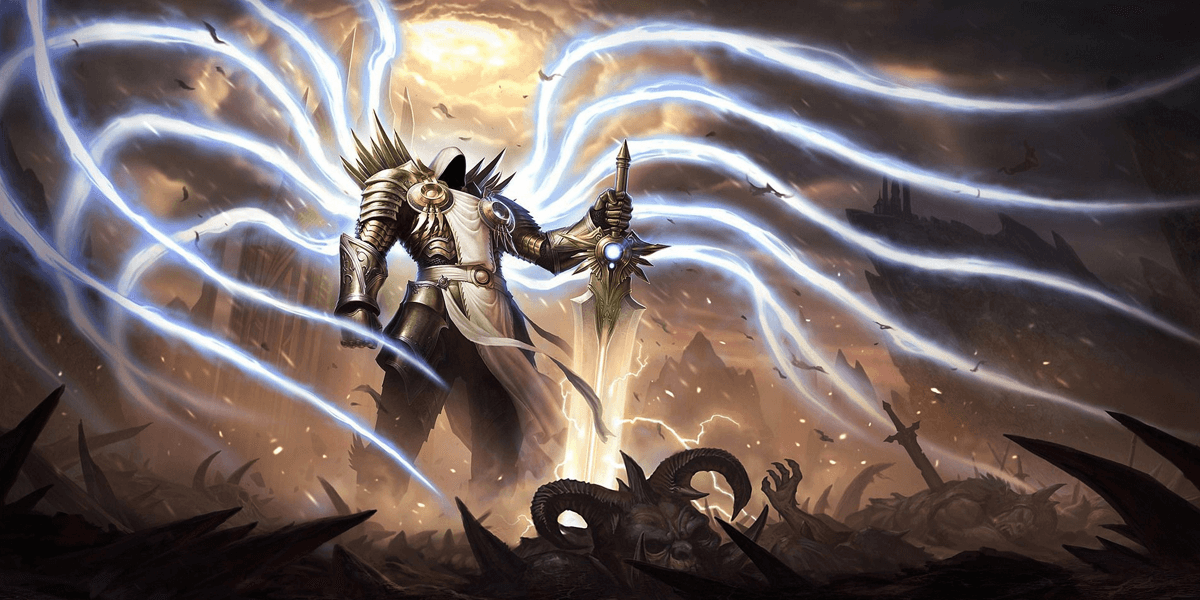 If fan opinion is any indication, the Diablo franchise is certainly in an awkward state right now with the next mainline game reportedly still too far away to announce or detail. BlizzCon 2018 revealed a new mobile game, titled Diablo Immortal, to a very mixed reception from fans of the franchise, leaving them to wonder just what the hell is going on over there at Activision-Blizzard almost five years after the release of Diablo III's only expansion, Reaper of Souls?

A new, albeit unconfirmed, report from Kotaku seeks to answer this question as it delves into the situation at Blizzard by speaking to a number of current and former employees of the studio, who, of course, opted to remain anonymous. According to the report, a second expansion to Diablo III was in the works at some point but was ultimately cancelled, which is a relatively common practice at the studio that believes such actions illustrate their commitment to releasing only quality, finished products.

Considering it has been almost five years since the only expansion to Diablo III, fan reaction to only getting an announcement for a mobile game certainly feels justified. The explanation for this time frame is that Diablo IV has been in development but has went through a reboot of sorts after the first two years of work on the project explored a much different kind of Diablo game.

Project Hades was reportedly in the works from 2014 to 2016 and was set to be an over-the-shoulder dungeon crawler more similar to the Dark Souls franchise than the isometric titles we are used to. This idea was eventually scrapped to make way for Project Fenris, which is a more classic-style iteration that is still in early development, which is why Blizzard opted to say nothing about it at this year's BlizzCon.

In terms of what fans can expect from the upcoming title, the report suggests a return to the grittier art style of Diablo II as opposed to what players received in the third game. This is shaping up to be a PC-first, traditional mainline Diablo game but it may not see the light of day until 2020 or beyond. Whether the studio meant to announce it and changed their minds later, it is still quite a long way off regardless.

As for the mobile game, the report confirms that a separate team is working on that and nothing is being taken away from Diablo IV. It would seem that the major reason Diablo Immortal even exists is to fulfill a demand for a mobile Diablo game in the China market, which apparently had a strong desire to see something like this come to life.

Although this report is unconfirmed, many of these details make sense and seem to match up on the overall timeline and strategy end of this, helping shed some light into just what is taking so long and why we haven't heard anything official on Diablo IV after all this time. We've got an even longer wait ahead of us so this peek behind the scenes of the studio will surely have to hold fans over for now.

We don't expect to have any major Diablo news in the short term but we'll be sure to keep you posted on anything we hear right here on Dead Entertainment. 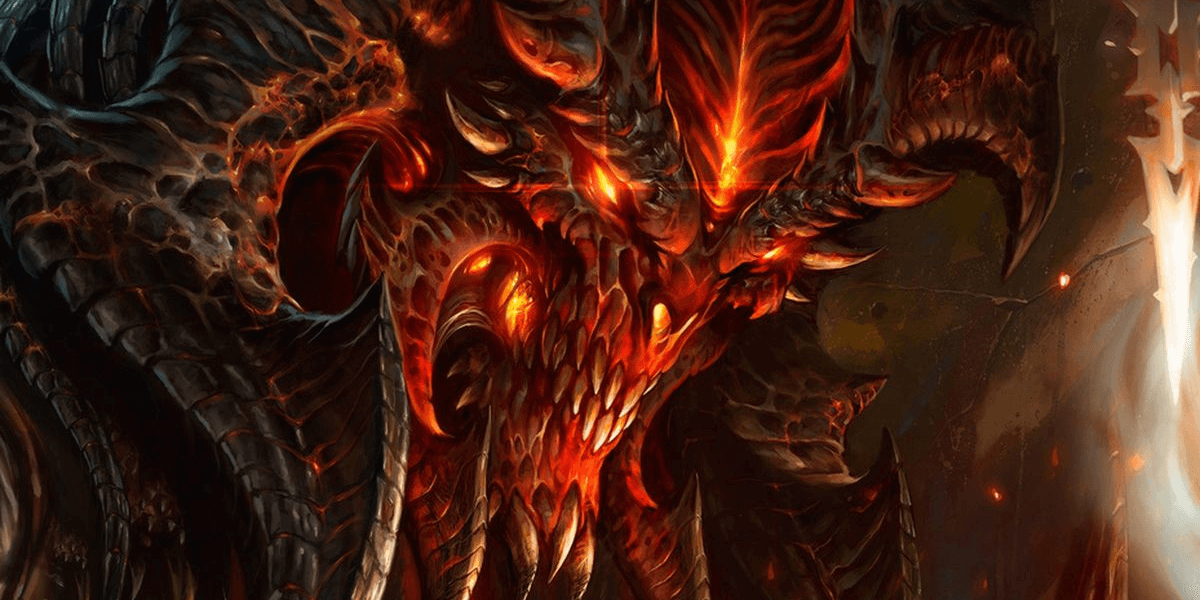 Not to be confused with earlier rumors of a Nintendo Switch port. 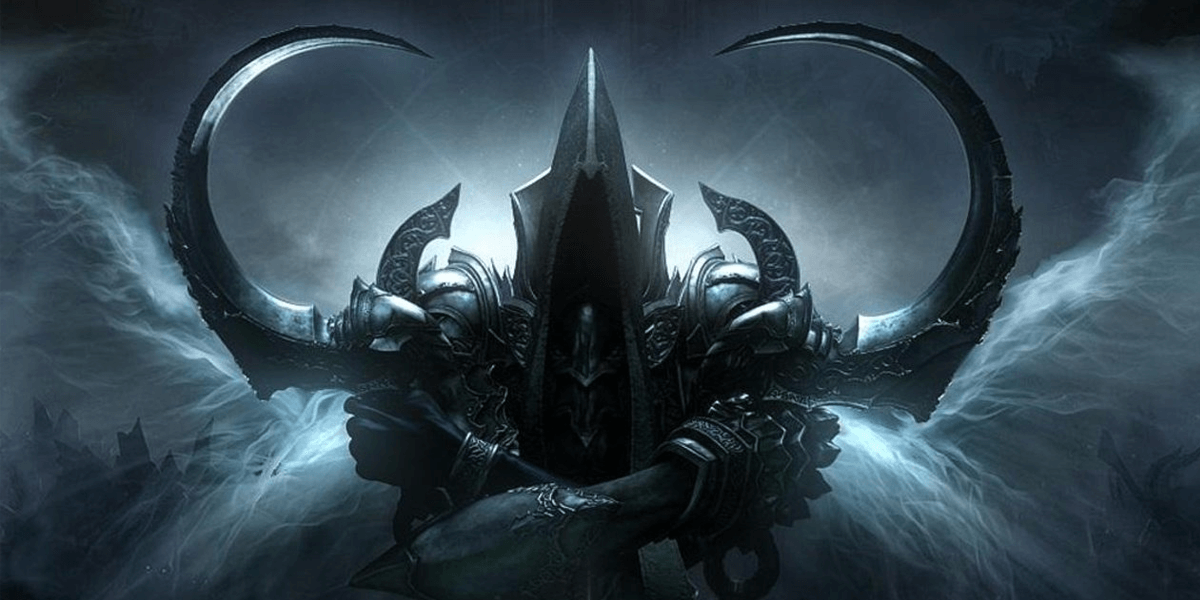 Is Diablo 3 Coming to the Nintendo Switch?

All signs are pointing to a Switch version of the demonic dungeon crawler being in development.