Unsurprisingly, the rumors circulating a couple weeks ago regarding a potential reboot of the Silent Hill franchise have proven to be unsubstantiated. An undisclosed PR representative from Konami’s North American division debunked the recent reports, according to claims made by Rely on Horror.

“We’re aware of all the rumors and reports but can confirm that they are not true,” said the spokesperson. “I know it’s not the answer your fans may want to hear.”

Assuming this information is true, this news is sure to leave fans of this beloved series disappointed. However, astute readers would have quickly suspected it to be far too good to be true. Following our own investigation into the matter, the story seemed to have mostly relied on dubious information from a longtime community "leaker" who now posts speculation on social media and YouTube.

While some of the more obvious "leaks" have proven to be correct, such as the existence of a Resident Evil 3 remake, the overall track record on supposedly inside information has not been great. Conflicting rumors about RE8, a story about RE3 not being what fans are expecting, and a "very interesting" outside developer for the latter title are not claims that have bore much fruit. It would seem that Capcom's upcoming remake is exactly what everyone expected. All of this recent talk has been more sensationalism than substance.

We know the Resident Evil 3 remake was developed by Capcom subsidiary K2 (with help from M-Two Inc.), but this is not all that interesting since outsourcing is a regular practice in the video game industry. Based on the previews of the game thus far, everything is precisely what most of us have hoped for and expected. And just to further emphasize the point: it even looks aesthetically similar to last year’s Resident Evil 2 remake due its reuse of the powerful RE Engine.

So, where does this leave the Silent Hill franchise? Well, pretty much back to the dormant state it never left to begin with. This series still has plenty of untapped potential that Konami would rather squander on slot machines, but it’ll take the right hands on deck to bring it back to life. Stay tuned for all the latest news on Silent Hill and plenty more here at Dead Entertainment!

These innovations in “gaming” have little respect to pay to the video game roots they were founded upon and flourished from. 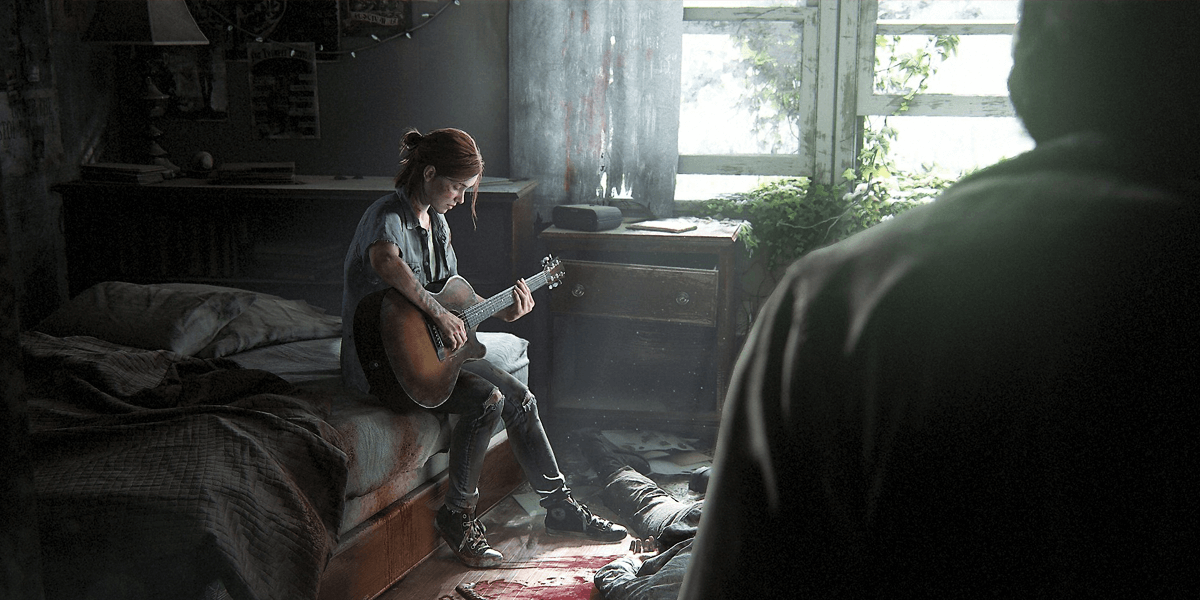