The Haunting of Hill House actress will play a younger Sabrina in the upcoming holiday special. 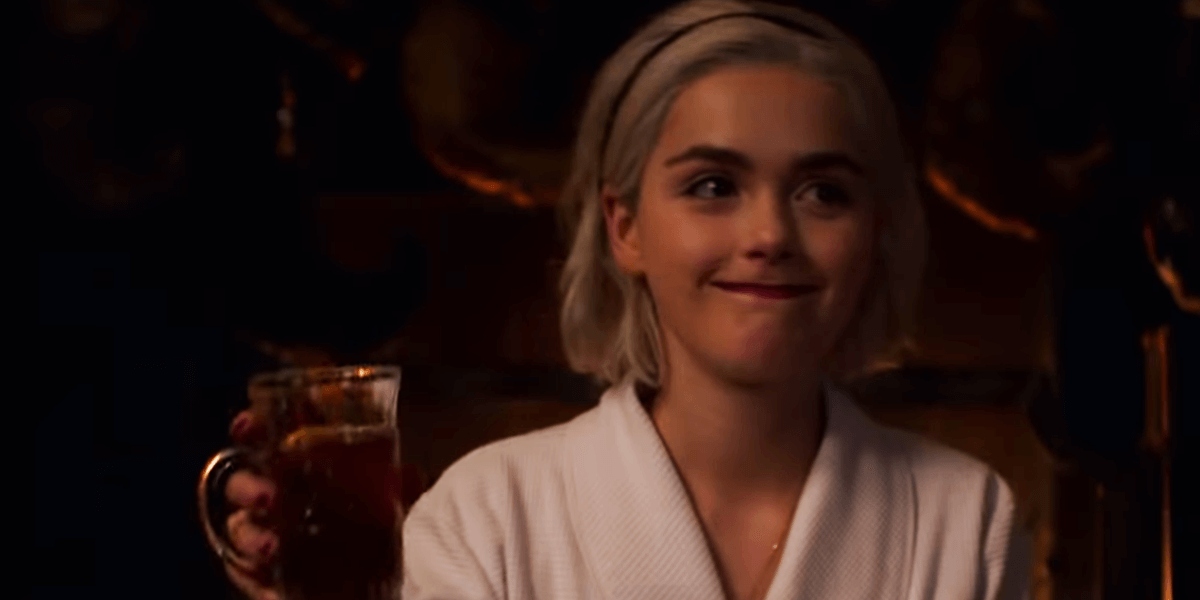 Yesterday brought us some additional casting news for Chilling Adventures of Sabrina, which is not only getting a holiday special next month but also has a second season already in production. It was revealed via Deadline that The Haunting of Hill House's very own Mckenna Grace will guest star in the upcoming special and play the part of Li’l Sabrina, a younger version of Kiernan Shipka’s titular character.

In addition, two more guest stars have been added for recurring roles in season two and possibly beyond. Alexis Denisof (Much Ado About Nothing, Buffy the Vampire Slayer) and Jedidiah Goodacre (The Originals, Somewhere Between) will join the series next season and play the new parts of Adam Masters and Dorian Gray respectively.

To recap, the first season of Chilling Adventures of Sabrina is now streaming on Netflix with the second currently in production. The series is also getting a special Christmas episode next month, titled Chilling Adventures of Sabrina: A Midwinter’s Tale, which will premiere on December 14th. Stay tuned for more Sabrina and horror coverage here on Dead Entertainment!