The Shining, Friday the 13th Part VI, and more are all represented here. 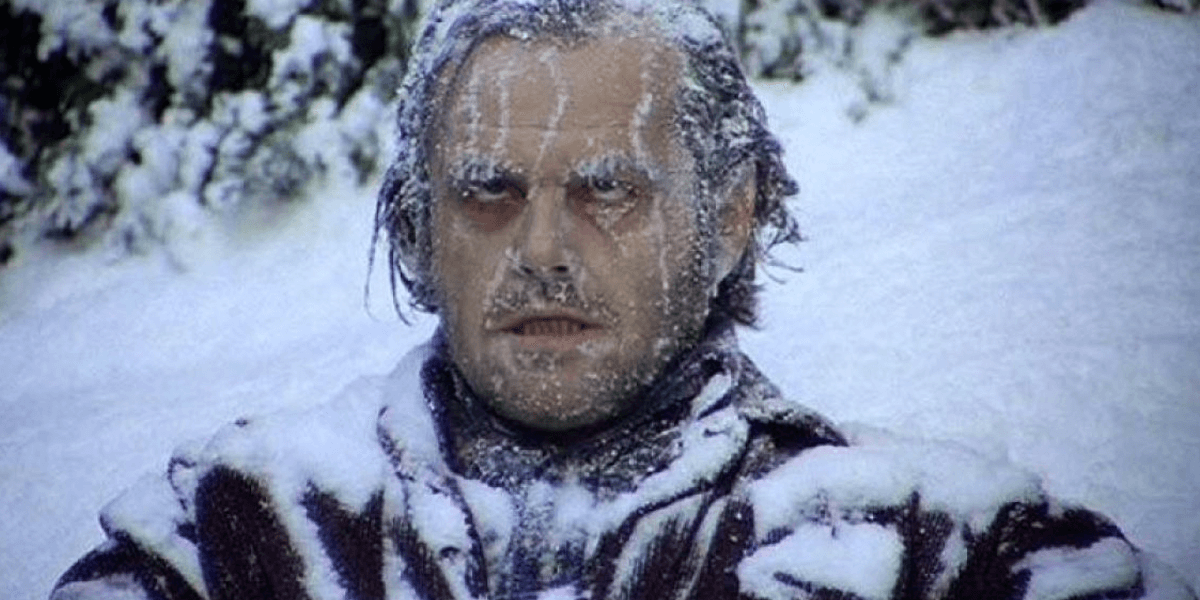 Our friends at FYE have released some sweet-looking new horror T-shirts available at their store. Four films are represented in total, which are The Shining, Friday the 13th: Part VI, A Clockwork Orange, and The Exorcist. Have a look below for images and descriptions of these products.

The Shining was a film by Stanley Kubrick, who was already a prolific filmmaker by the time he made this 1980 horror film. While Kubrick based his movie off a book by Stephen King, the film’s faithfulness to its source material is often a topic of great discussion among critics. Nonetheless, The Shining continues to fascinate moviegoers and is arguably one of the greatest horror movies of all time.

What better way to show your respect and love for this movie than by grabbing this fancy T-shirt? This design essentially features the theatrical poster for the film but with a unique twist of overlaying kanji writing on top. Its vibrant yellow color will make you stand out in a crowd and comes available in multiple sizes. Check it out below. 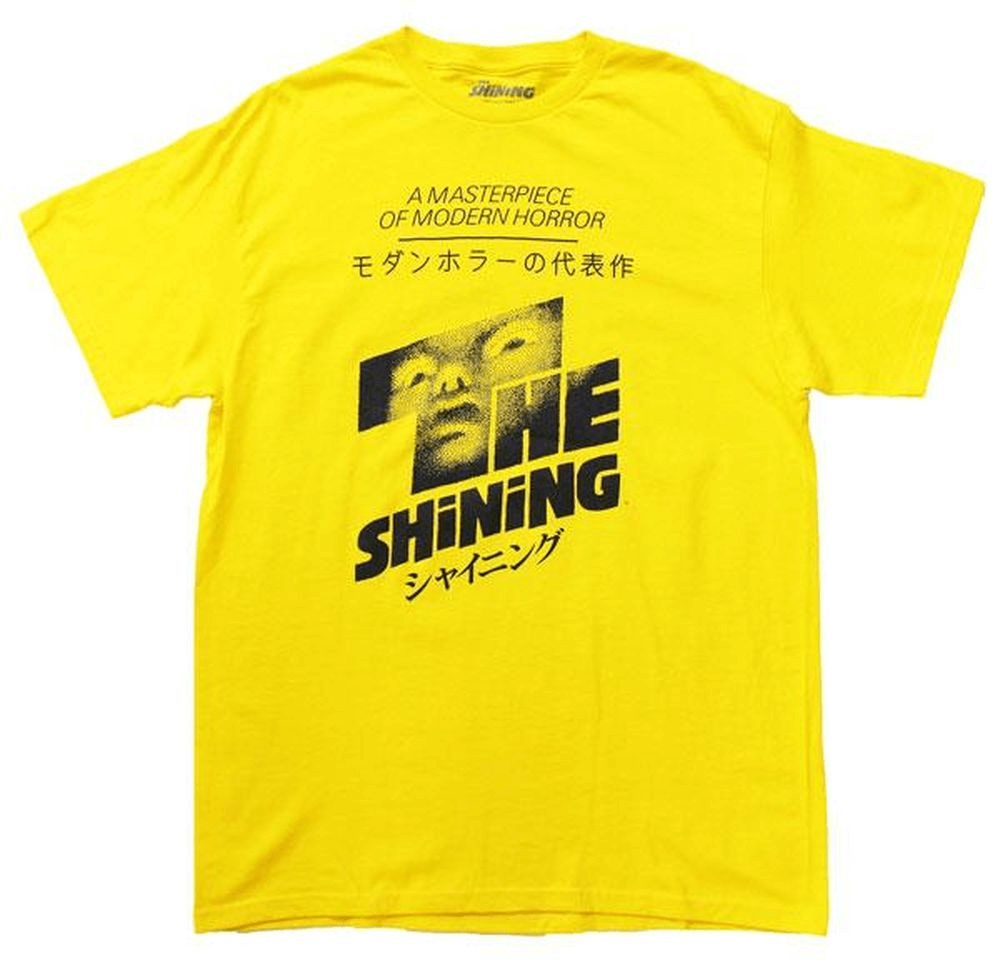 Similar to the other shirt, this one features the film’s theatrical poster on the backside of it with kanji text. On the front, the film’s title and a tagline in kanji takes center stage and comes separated along the sleeves as well. This is a neat collector’s item for both fans of this movie or Friday the 13th in general, and is, of course, available in different sizes. 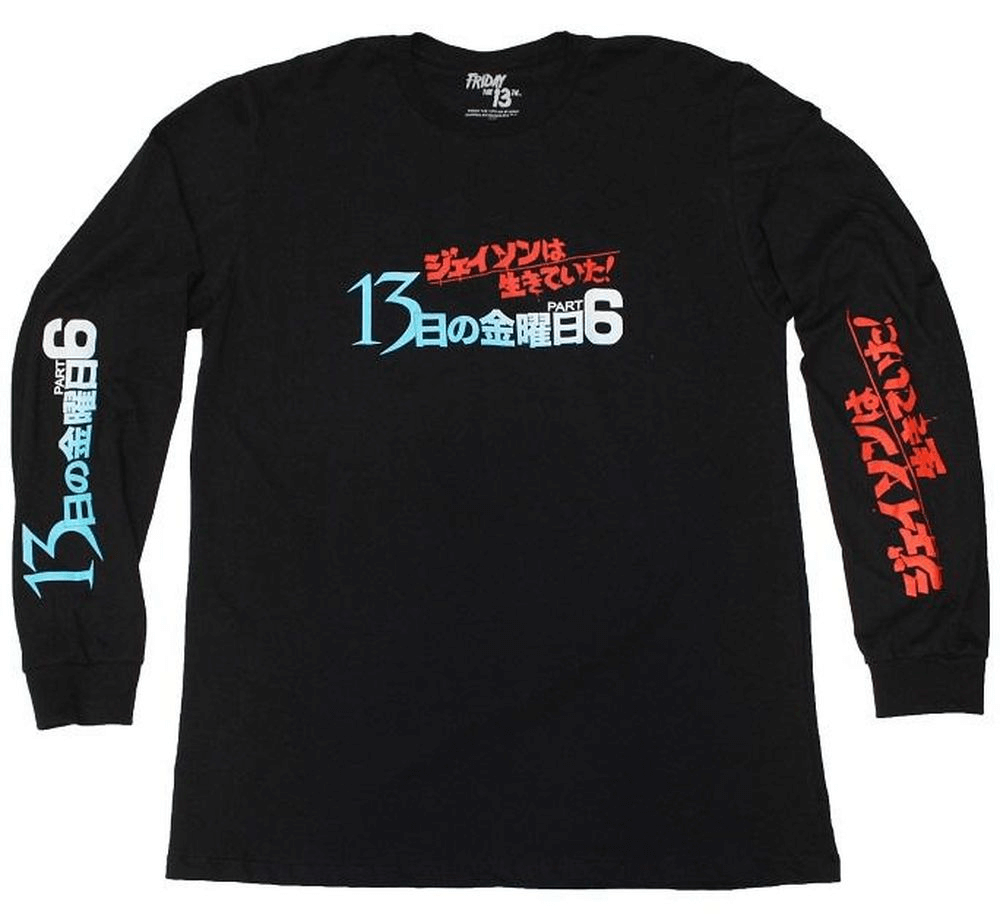 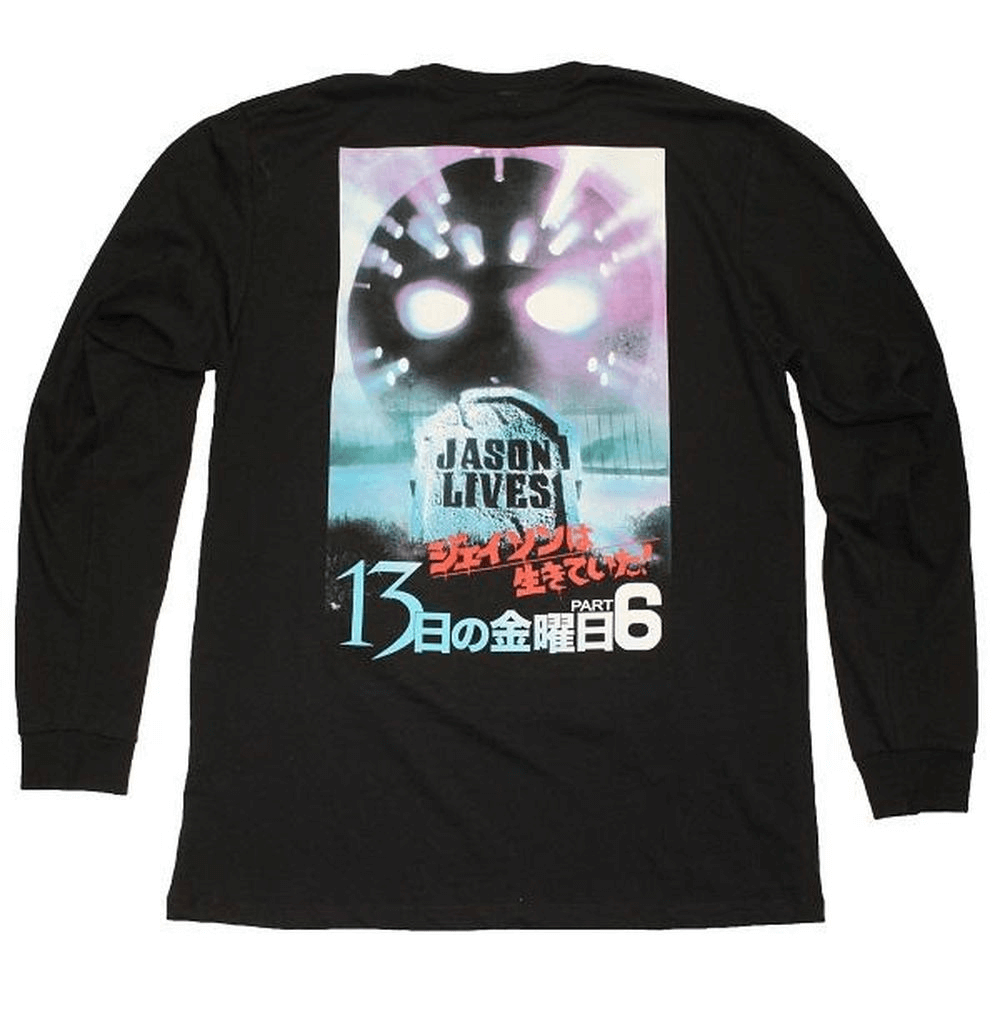 A Clockwork Orange is another film on this list by Stanley Kubrick and is arguably one of the filmmaker’s most renowned work alongside his 1968 space epic, 2001: A Space Odyssey. The film was based off a novel by Anthony Burgess of the same name and starred a young Malcolm McDowell (Star Trek: Generations, Wing Commander series) as Alex.

Speaking of which, the character is featured nicely on this shirt in a shot directly from the film, where Alex is seen here driving the Durango 95, as it is referred to in this movie or otherwise known in the real world as the Probe 16, which was manufactured by the Adams Brothers in 1970. 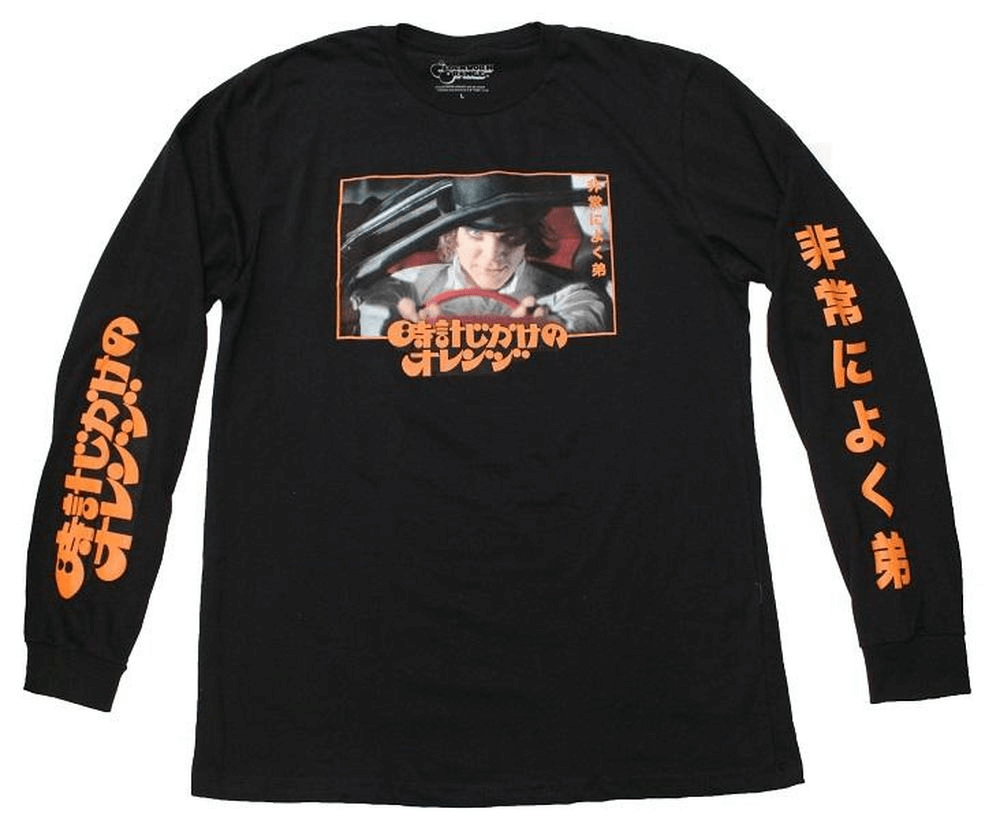 Last up, we have one more Kanji-style T-shirt based on another horror classic, The Exorcist. The film was directed by William Friedkin and based on the 1971 novel by William Peter Blatty, who also wrote the adaptation's screenplay. This shirt is based on the design of the film's Japanese movie poster and is available in different sizes. Check it out below. 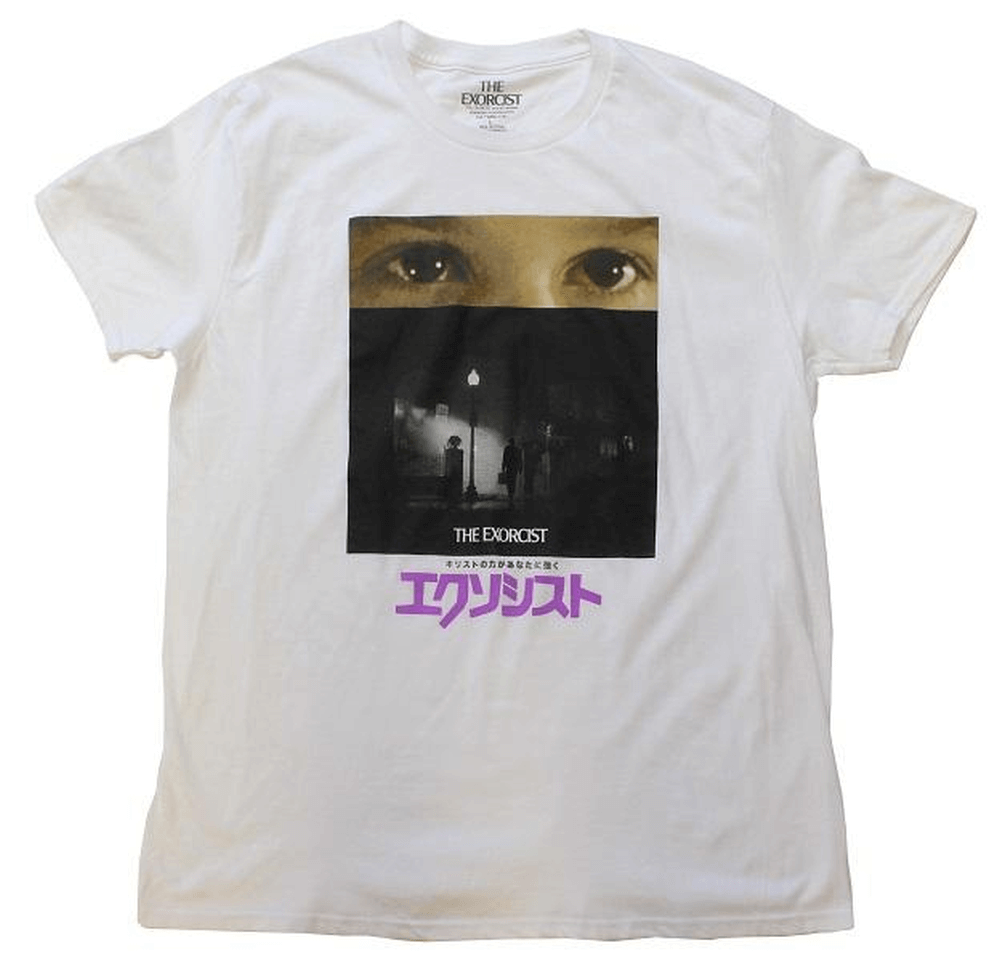 If you’re interested in acquiring any of these shirts, head on over to FYE and make sure to bookmark them for other current and future releases.

You may recall our other article about their exclusive Night of the Living Dead Blu-ray release, which is still currently available at a reduced price, so why not save on shipping and add some T-shirts to your order while you’re at it?