This one is a little bit more reasonably priced than Japan's limited edition. 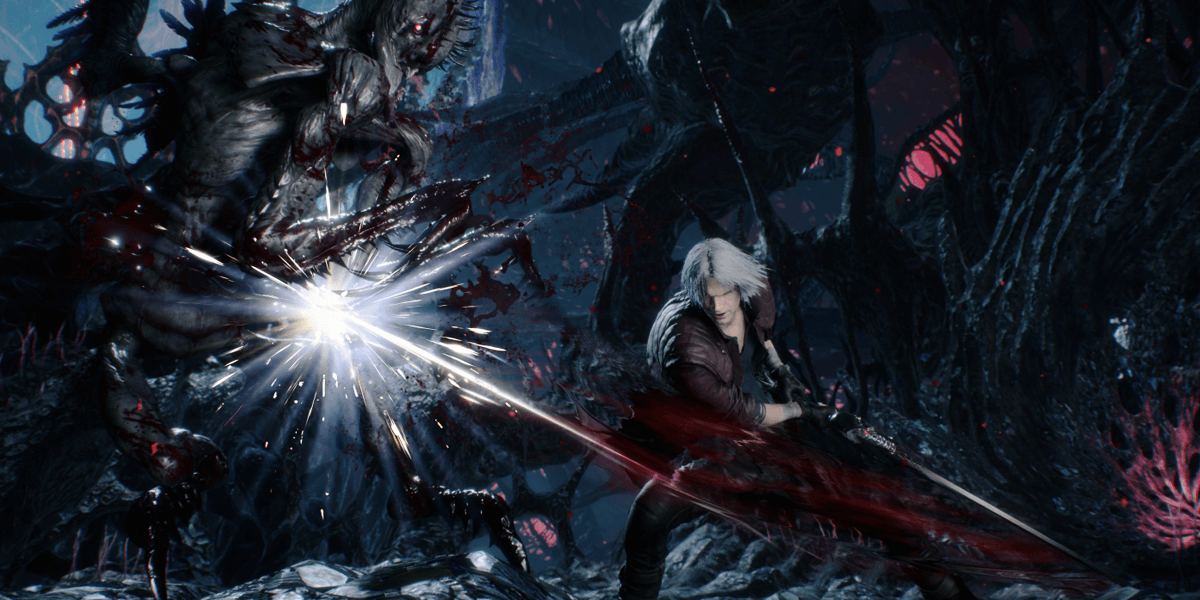 It isn't quite the ridiculous "Ultra Limited Edition" you can get your hands on in Japan, but the modest collector's edition of Devil May Cry 5 that has just been revealed for North America still boasts a solid collection of goodies. This collector's edition, which launches on the same day as your typical versions of the game, is set at a price point of $149.99, which is not quite the $8,000 special edition overseas.

This, of course, begs the question, what are you getting if you shell out that much for this title? For starters, you will get the deluxe edition of the game, which typically retails for about $10.00 more than the standard edition and includes some downloadable bonuses, along with some physical items to commemorate the franchise's return to relevance. The stand-out piece among the bunch is a replica model of the Devil May Cry motor home in which our heroes take their demon slaying on the go.

Also included is an art book that contains imagery from the game as well as notes from Nico's Workbench. In addition, the collector's edition includes a pin, bumper sticker, and 11" x 17" cloth print featuring our full cast of characters. Finally, it all comes in this very special box designed to look like an item trunk, matching what you might find in the game. We're guessing this one is based on something used by series newcomer Nico, but you never know, it could be Dante's box!

Reanimator Incorporated: Crowdfunding Campaign Launches for Modern Reimagining of Classic Lovecraft Story
A new graphic novel take on the tale is looking to fund the official release of its intriguing first chapter, which will leave you hungry for more.
By Chris Morse
5 days ago

Weekly Horror News Round-Up May 16: The Purge, The Twilight Zone, American Horror Story
Plus, get cursed by the Ju-On: Origins trailer, go behind the scenes of The Last of Us Part II, check out the short film The Scroll of Morlok, and more.
By Chris Morse
9 days ago

Poltergeist Not Getting Enough Alone Time During Pandemic
With everyone sheltering at home around the clock these days, this home's resident malicious entity sure could use a break.
By The Rotting Corpse
11 days ago

Rotting Reviews: COVID-19 Not Even Mildly Entertaining, All Things Considered
This nasty, widely-hated virus is by far the worst horror event of the year.
By The Rotting Corpse
4 days ago