A Look at George Romero's Unreleased Film, The Amusement Park

This lost film was made for TV back in 1973 but never saw the light of day. 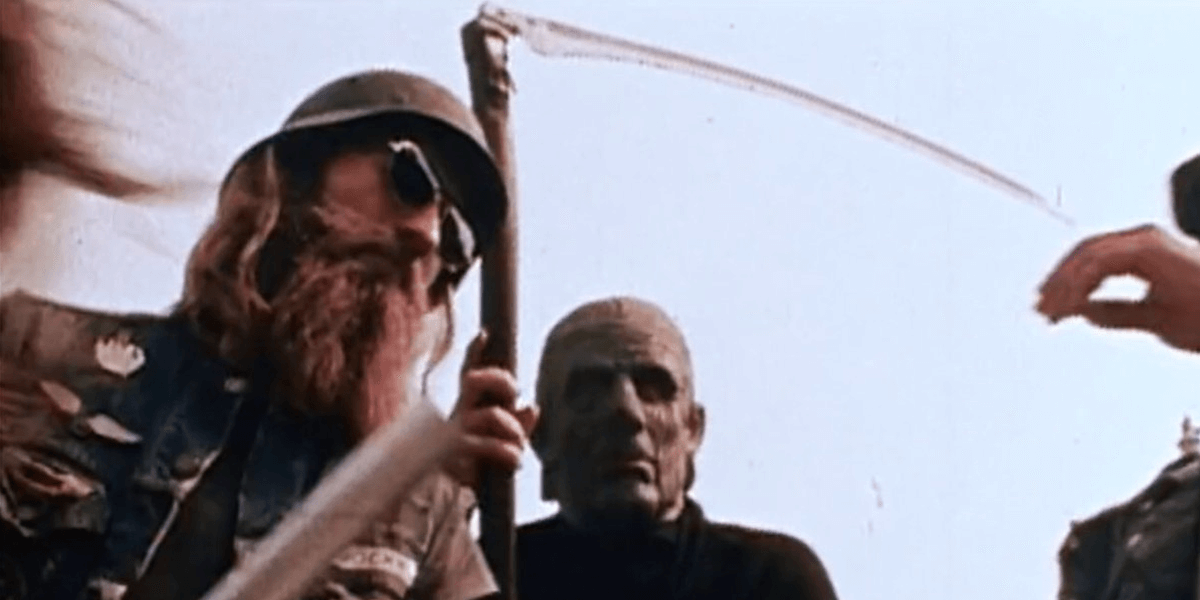 Back in 1973, the legendary George A. Romero created a film that was ultimately never released. The Amusement Park, which was made between Season of the Witch and The Crazies, followed the filmmaker’s typical trend of featuring heavy social commentary and was slated to thematically deal with ageism. The contents of the film were deemed too harsh or intense for it to be released and, consequently, it never saw the light of day. However, that is going to change very soon.

If you recall last month, the wife of Romero spoke out about the dozens of scripts her husband left behind. Within that discussion was a mention of a film of his from 1973 that most people haven’t seen. We now know that film is The Amusement Park. Read her full quote below for a refresher.

So, where could one watch this film? Nowhere yet, but the George A. Romero Foundation is currently raising funds to restore it. If seeing a lost film from an iconic filmmaker isn’t convincing enough on its own, perhaps Daniel Kraus will help sell you on this. Over the weekend, the author started the conversation on this film after getting the opportunity to watch it and shared his thoughts on his Twitter account, including a handful of screenshots.

Below you can find more details on the film and what it was all about, along with his personal impressions from viewing it, taken right from his Twitter thread on the subject.

It’s fascinating to think about the fact that this film had never resurfaced since it was made, even 45 years later, and furthermore, that it was deemed to be too harsh of a criticism to be released, presumably on television with its 60-minute runtime, when it was completed. Fortunately, the George A. Romero Foundation is working to get this film out into the world and this weekend’s exposure is going a long way towards making that happen.

For now, if you want to see this restoration of The Amusement Park finally see the light of day, you can make a donation to the foundation right here. Otherwise, we will be sure to provide updates on this project as it comes together and we will hopefully be able to announce when you can watch it before too long. Stay tuned!