As part of a special Halloween event, Konami is adding a little horror to the spin-off title. 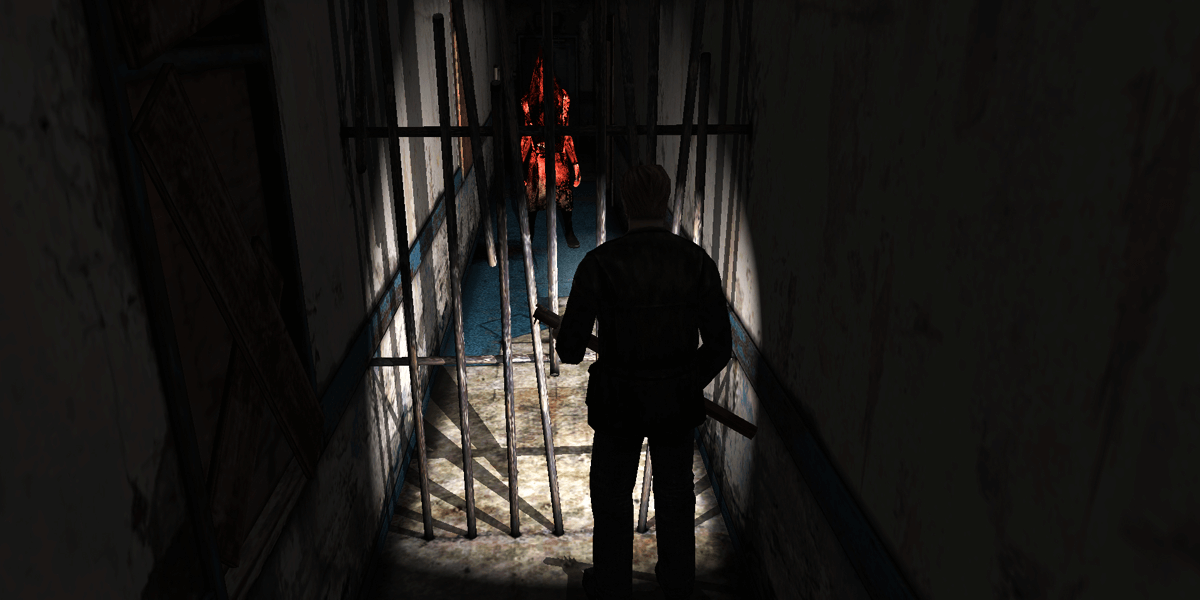 Image via Konami / CC BY

While it looks like fans may not get a new Silent Hill game for quite some time, Konami is at least reminding us that they haven't completely forgotten about the horror franchise. Metal Gear Survive will be running a special Halloween event from October 23rd until November 6th called "The Researcher's Story (Special Edition)."

A special Pyramid Head cosmetic item will be available to unlock, allowing players to sneak around and fight zombies with the monster's trademark oversized block on their heads. Additionally, several new cassette tapes can be acquired, featuring songs from Castlevania: Symphony of the Night and Rondo of Blood, both of which are on the upcoming Castlevania Requiem release.

SINGLE Play Event "The Researcher's Story (Special Edition)" Coming Soon! Earn Battle Points (BP) by digging the base camp, and unlock items and gears!
*Players will need to clear the main story in order to participate in this event. 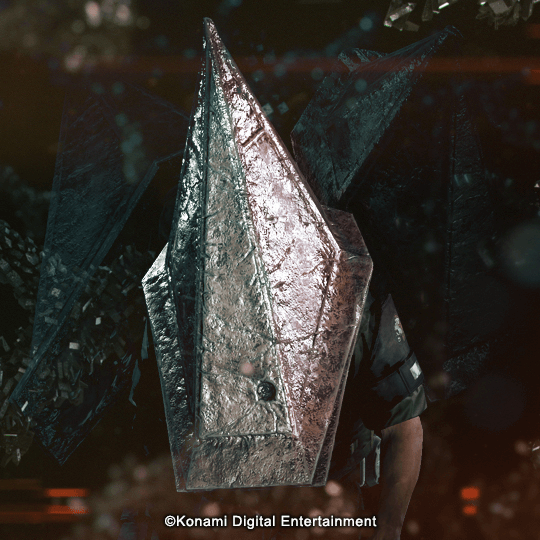 Pyramid Head was the silent antagonist of the classic horror sequel, Silent Hill 2, relentlessly pursuing James Sunderland throughout the game. Based partially on the Civil War executioners of the town's past, as well as James' internal desire to be punished for his misdeeds, Pyramid Head has become one of the most popular monsters from the Silent Hill franchise, acting as an unofficial mascot and even appearing in both of the live-action movies, comic books, and more.

The inclusion of his head as a cosmetic item in Metal Gear Survive seems little more than some light fan service for a franchise that has been largely forgotten about since the cancellation of Silent Hills. However, perhaps there is still hope that we will get more from the franchise than a Pachinko machine at some point in the future.