Symphony of the Night and Rondo of Blood will soon make their way to PS4. 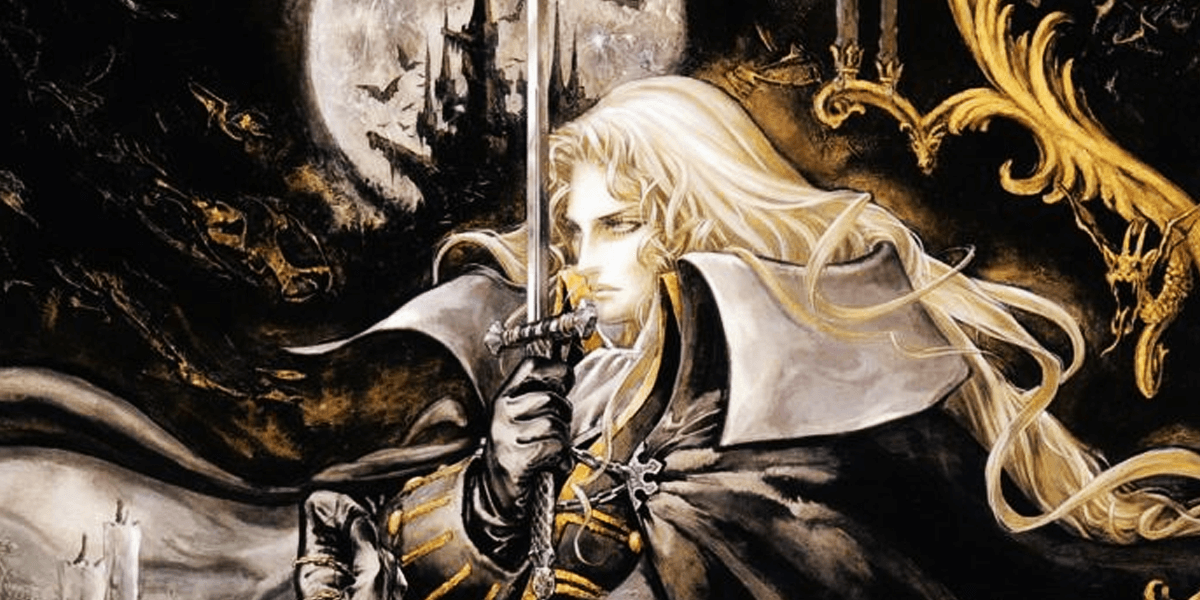 As we reported late last week, Konami is releasing a PlayStation 4-exclusive Castlevania bundle titled Castlevania Requiem: Symphony of the Night and Rondo of Blood. As you could probably infer from that mouthful of a title, this collection will feature both of those classic titles in the franchise. This news originally leaked out through the game receiving a rating from the Game Rating and Administrative Committee of Korea but is now made official with this latest announcement from the publisher.

The bundle has received a trailer as well as an official website that details the game’s price and release date. Castlevania Requiem: Symphony of the Night and Rondo of Blood will arrive on October 26th, not-so-coincidentally the same day as the season 2 premiere of the Castlevania Netflix series, and will set you back only $19.99. You can watch the trailer for this release below.

Castlevania: Symphony of the Night released on the original PlayStation back in 1997 and has gone down as a fan favorite. As the first "modern" Castlevania, the journey of Alucard to find Richter Belmont and stop Dracula once and for all has been revised several times over the years with digital releases on both PlayStation 3 and Xbox 360.

Rondo of Blood, although not as popular due to its original release on the PC Engine Super CD-ROM2 in 1993, is nevertheless an important entry in the series. Serving as a prequel to Symphony of the Night, Rondo of Blood introduced series protagonist Richter Belmont and his eternal quest to slay Dracula. The game was later remade on the SNES as Dracula X in 1995, where it received a more widespread release that garnered broader fan appeal.

Once again, Castlevania Requiem: Symphony of the Night and Rondo of Blood will arrive on the PlayStation 4 exclusively on October 26th at the cost of $19.99. We can think of no better way to celebrate the arrival of the Netflix series’ second season than reliving these two classic Castlevania games. We know what we will be doing that week, that’s for sure.