Forget about the Belmonts and step into the fighting shoes of aspiring martial artist Thonolan, the main protagonist in Kick Master. Developed by the now-defunct Kindle Imagine Develop (KID) and published by Taito, this title had a quiet release on the Nintendo Entertainment System (NES) way back in 1992.

The game takes place in the once-peaceful Kingdom of Lowrel, which was attacked and torched by an evil wizard named Belzed and her monstrous forces. The resulting ambush resulted in the death of the King and Queen of Lowrel as well as the kidnapping of their only child, Princess Silphee. Surviving the attack and living to speak of the horrifying tale is a lone knight, Macren.

With his younger brother Thonolan at his side, they set out on a journey to find and free the princess from Belzed’s hold. However, as the fight ensues with the witches’ creatures, Macren is fatally wounded by a possessed skeleton. With his dying breath, he implores his brother to use his “great kicking skills” to take vengeance for his death and fight his way to victory.

Kick Master is a phenomenal single-player, side-scrolling game similar in vein to the early Castlevania installments featured on the NES. It even includes some role-playing elements, such as leveling up to learn new skills and the ability to deploy various magic spells when the going gets tough. By the way, the game is quite hard if you play it legitimately without exploiting its glitches, and even then it’s still a challenging experience.

There’s a total of eight sectors players must “kick” their way through, ranging from the Witches’ Forest to the endgame at Belzed’s Haunted Tower. In order to get the “true” ending, you must beat the game a total of three times. Once this incredible feat is somehow achieved, all you get for hard work is an additional segment featuring the staff credits and Thonolan showing off the various skills players have learned throughout.

Dare it be said, but the memorable soundtrack by Nobuyuki Shioda and Yusuke Takahama rivals even the best music from the Castlevania series. Tracks like the ones featured in Sector 1 (Witches’ Forest), Sector 2 (Caverns of No Return), and Sector 5 (Aboard the Ship of Strife) are three fine examples of the composers’ strong theme-making abilities. Players are also treated to a flavorful opening theme when the game is first booted up, which raises some excitement for the adventure ahead.

Perhaps the only complaints about the title would be its unrelenting difficulty and practically zero explanation on how the leveling system works, especially during a period of time when the internet was not prevalent and gamers relied instead on their friends or strategy guides to get them through a bind. However, this was a fairly common experience with various other titles during those days, so the matter is easily forgiven.

Kick Master is one historical gem that probably won't ever be reimagined or rebooted, and like the legendary tale told in the game, perhaps it is better enjoyed the way it is and passed down across generations. You owe it to yourself to give this one a try if you ever see it for sale in a secondhand store or an online shop. In the meantime, there’s always some great playthroughs of Kick Master available to watch on YouTube, such as the one embedded below. 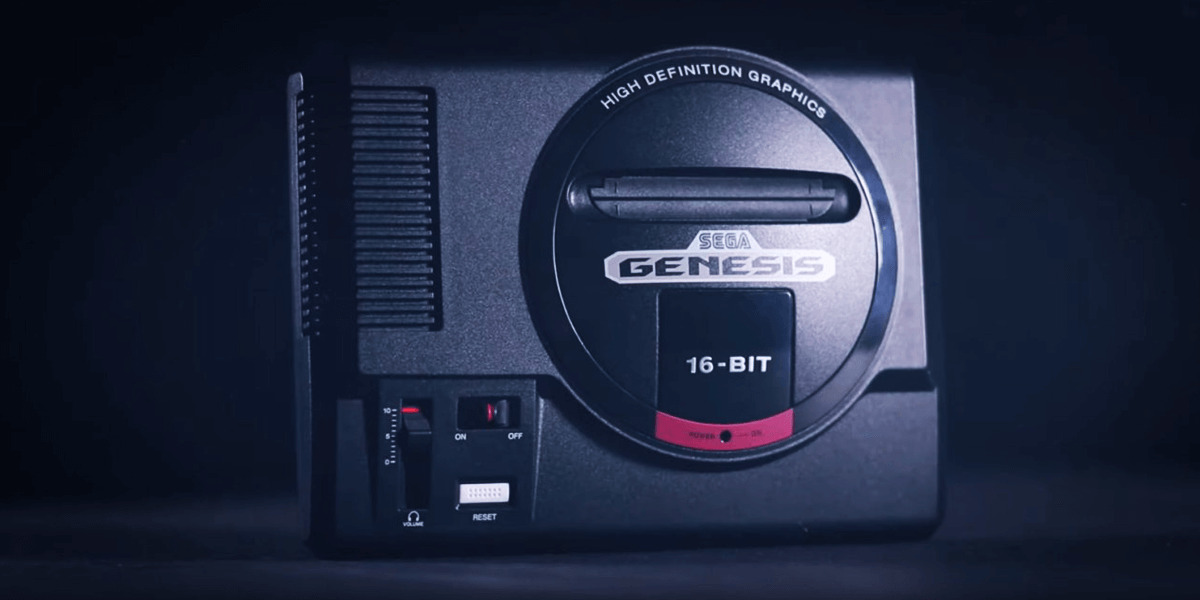 This item is releasing next month and features 42 great titles.