That project wasn’t in the cards for Capcom so we get this mainline sequel instead. 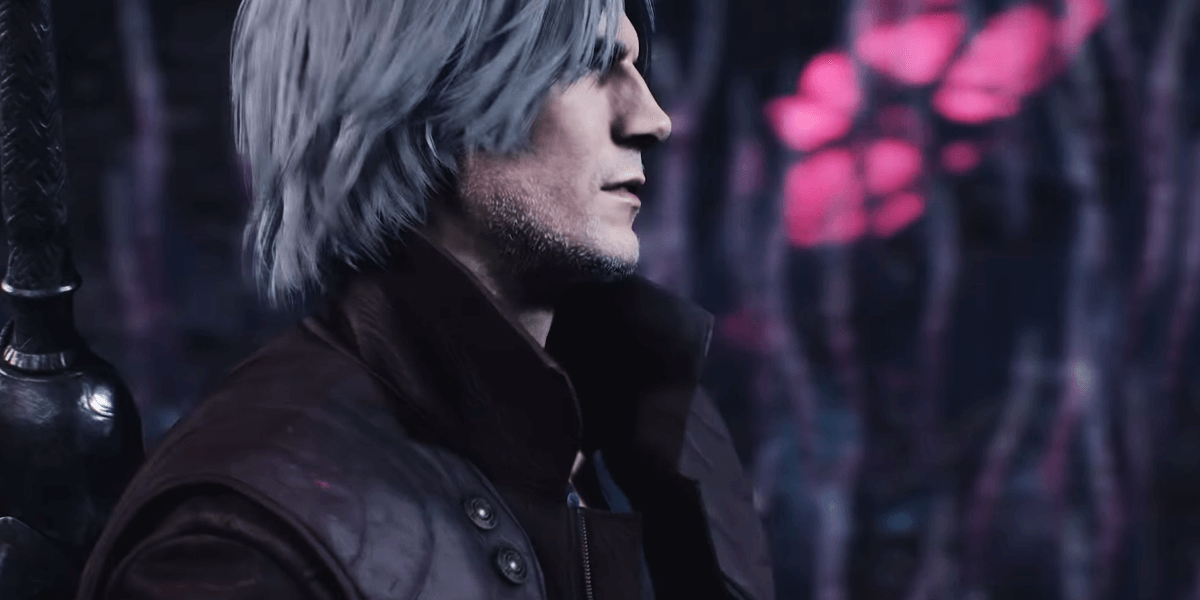 It’s been an exciting week for fans of the Devil May Cry series with the upcoming sequel receiving its latest trailer along with plenty of new details to go along with it. Dante was on full display at the 2018 Tokyo Games Show and red orbs be damned, we are still excited for this game. Now that the convention has wrapped up, there’s been a little more talk and details trickling out from various publications who had the chance to take part in all of the TGS festivities.

One such publication is VG247, who learned some interesting information from series director Hideaki Itsuno. While discussing Devil May Cry 5 at the show, Itsuno revealed that he what he really wanted to do was make a sequel to the polarizing DmC: Devil May Cry as opposed to a new numbered sequel for the mainline series. A sequel to that re-imagining was never in the cards, so the director happily set out to work on this game. You can read what he had to say below.

There’s no doubt there are lessons to take away from DmC: Devil May Cry that Itsuno and his team were happy to carry with them for this project, but this gives us some interesting insight into the studio nonetheless. Perhaps this was the right move considering that fans of the franchise are largely split on DmC, with opinions ranging anywhere between hating and loving it. A Devil May Cry 5, by comparison, is a much safer bet for the publisher’s bottom line.

Ultimately, there was some excitement to do a sequel to DmC, but the team made the decision to not go in that direction because a portion of the current team had not worked on that reboot at all. On top of that, the studio also believed that DmC collaborator Ninja Theory should be involved if a sequel were to happen. The new team had their own ambitions, however, and that should be evident in this new chapter as the team set out to really push the boundaries of the genre.