After showing a whole lot of Nero in the earlier trailers, the latest new Devil May Cry 5 gameplay trailer from the 2018 Tokyo Game Show shifts the focus over to our favorite half-human/half-demon, Dante. It has all of the staples of what we have come to expect from the franchise mainstay, from swordplay and cockiness to wild combos and his trademark guns, Ebony and Ivory. Trish and Lady are also present during this portion of the game.

The trailer features a whole lot of action and a number of weapons and abilities, including Dante’s motorcycle being used as a weapon in a variety of ridiculous and awesome ways. Capcom even shows off a boss fight and Dante’s demon form, making this a very well-rounded preview. They sprinkled in a little bit of Nero at the end and also gave us a first look at the game’s third playable character, known only as V so far. It’s likely no coincidence that the letter V will make fans think of Vergil, but we’ll have to see what the team is cooking up once we can finally learn more about this new character.

Also discussed during the presentation is the deluxe edition of the game, which will feature a number of fun perks, including 3 exclusive Devil Breakers, an upgraded motorcycle weapon, and perhaps the most unique bonus of the bunch, a new Mega Buster arm for Nero, courtesy of a crossover with Capcom’s very own Mega Man. You can check out deluxe edition preview below.

Devil May Cry 5 and its deluxe edition will both arrive on March 8th, 2019 and will be available on PC, PlayStation 4, and Xbox One. 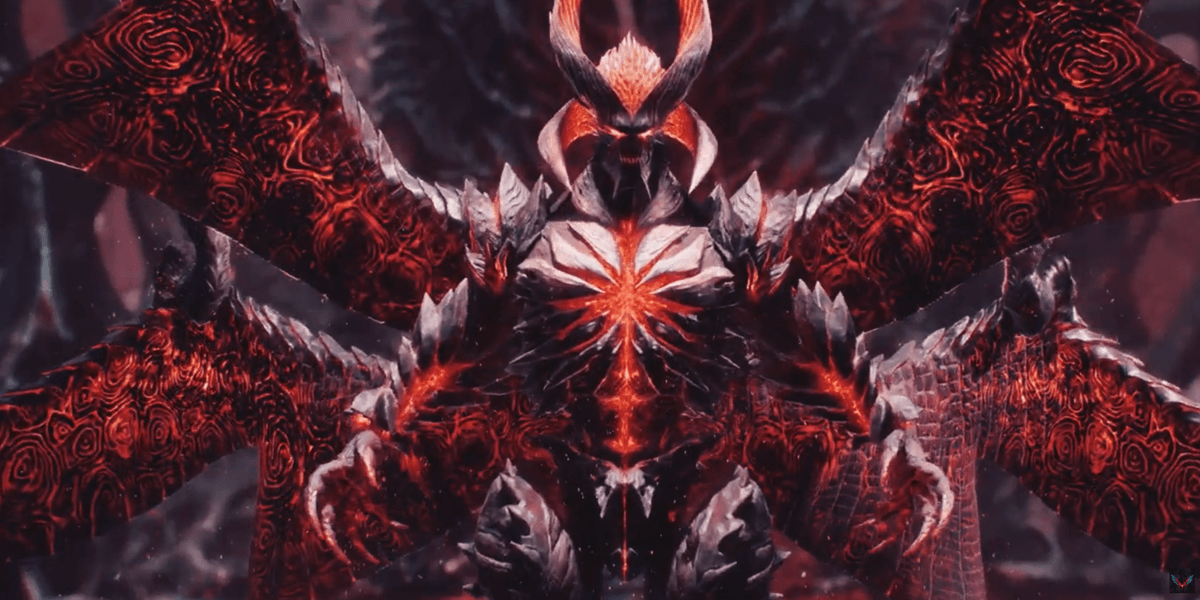 Here is your most revealing look yet at the story of the upcoming new sequel for the hack and slash franchise. 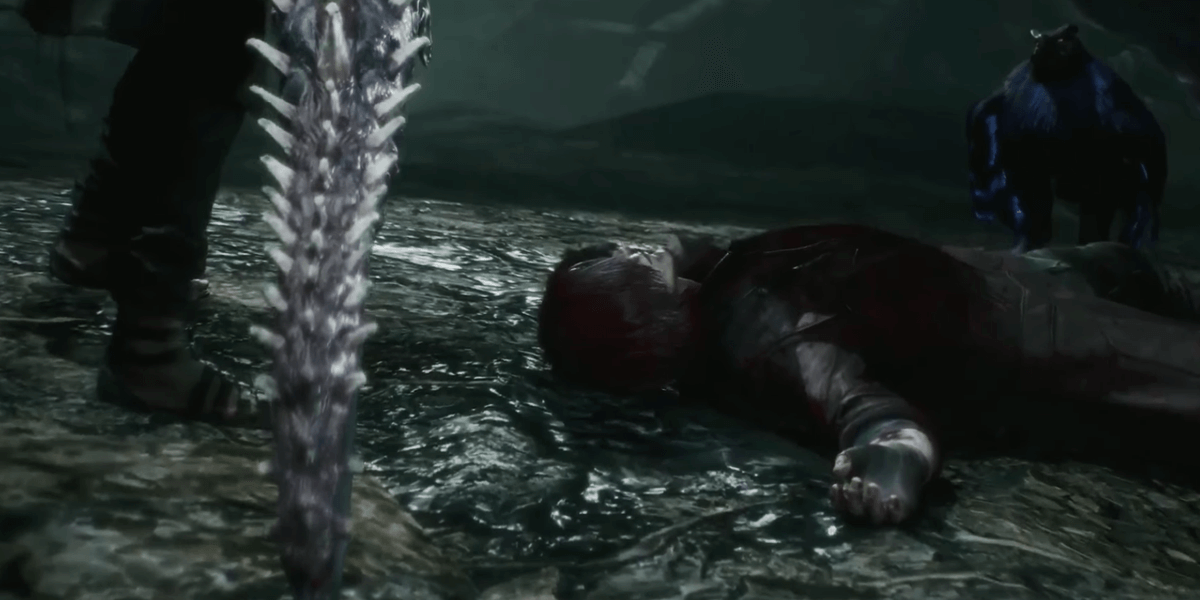 This new teaser shows off some gameplay and raises a lot of questions in the process. 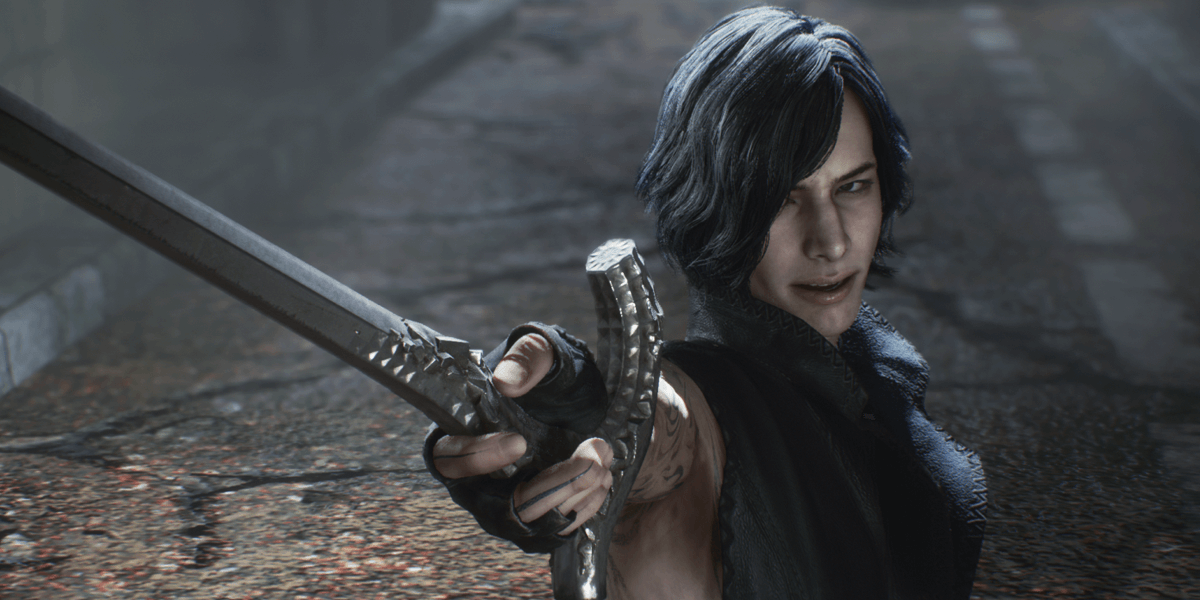 Devil May Cry 5 Gets Extended Trailer, Xbox One Demo Announcement, and New Details at The Game Awards

Capcom has revealed more about the mysterious V and detailed a new game mode coming after launch.

More Devil May Cry 5 Details Emerge Out of TGS 2018

Find out more about the red orb system, character selection, and more.