Take a Peek at Pennywise in the Latest It: Chapter Two Set Photos

This is our clearest look yet at Bill Skarsgård in costume for the new movie. 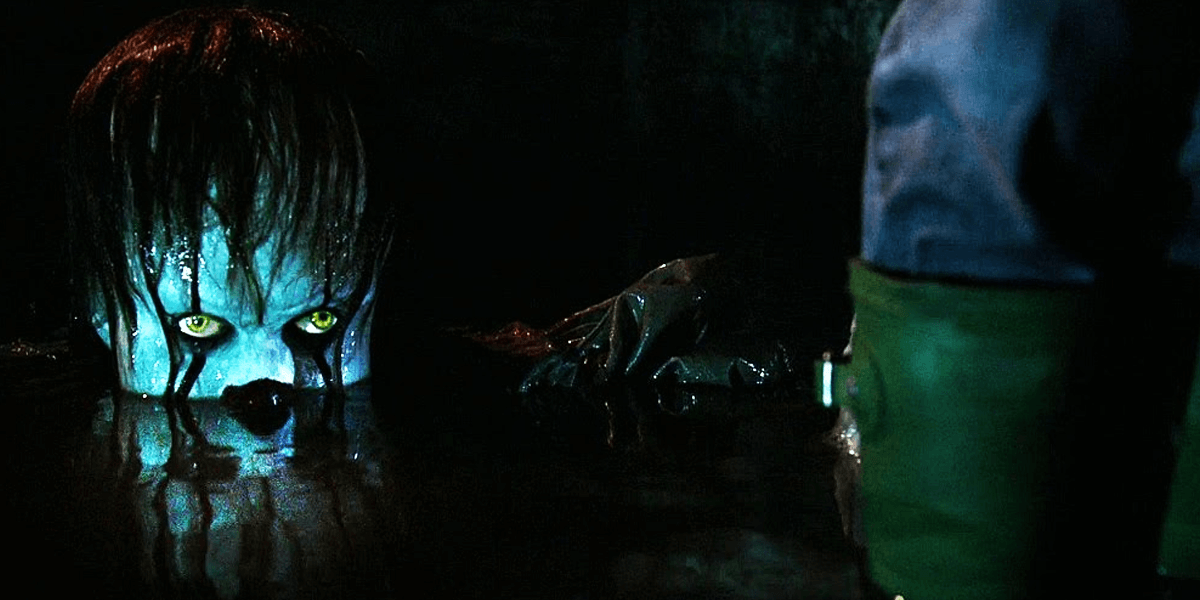 With It: Chapter Two currently filming in the Port Hope, Ontario area of Canada, we've recently had a steady stream of teases and set photos to hold us over until the film arrives next September. We've already gotten a couple of good looks at Pennywise the Dancing Clown from the new movie, but the latest round of photos from Just Jared give us our clearest look yet.

The new photos, which can be found below, are this time set in the woods and show only Pennywise without any other characters present, although we can safely assume that he is terrorizing the rest of our adult Losers' Club in some form or another. Either way, dive into the new set photos below, if you dare. 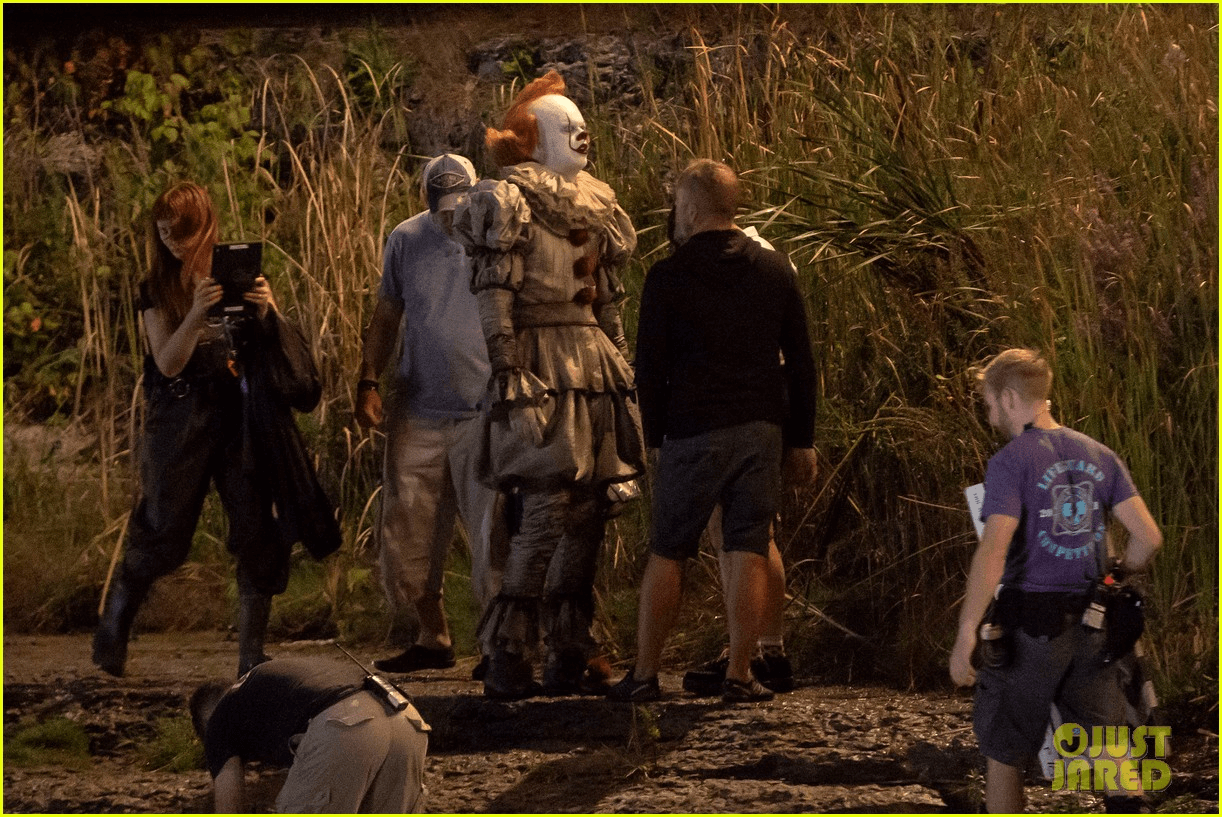 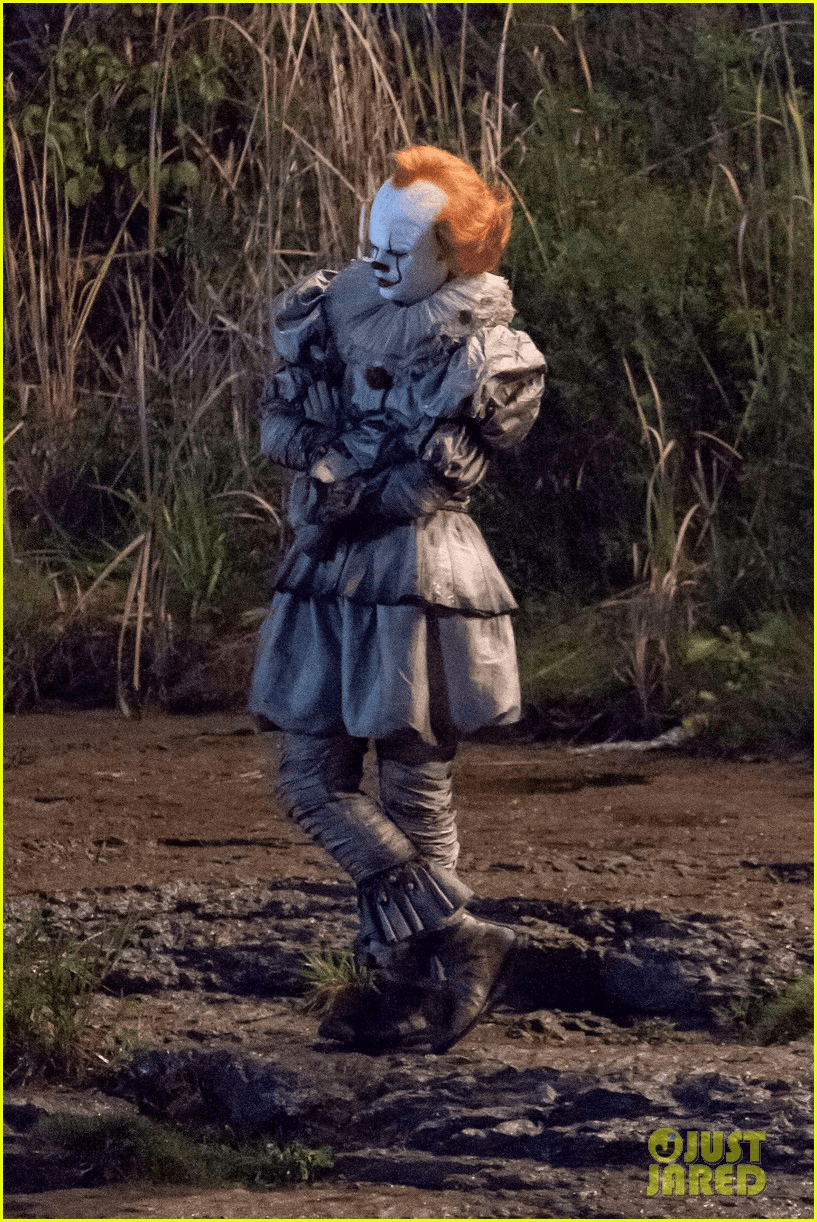 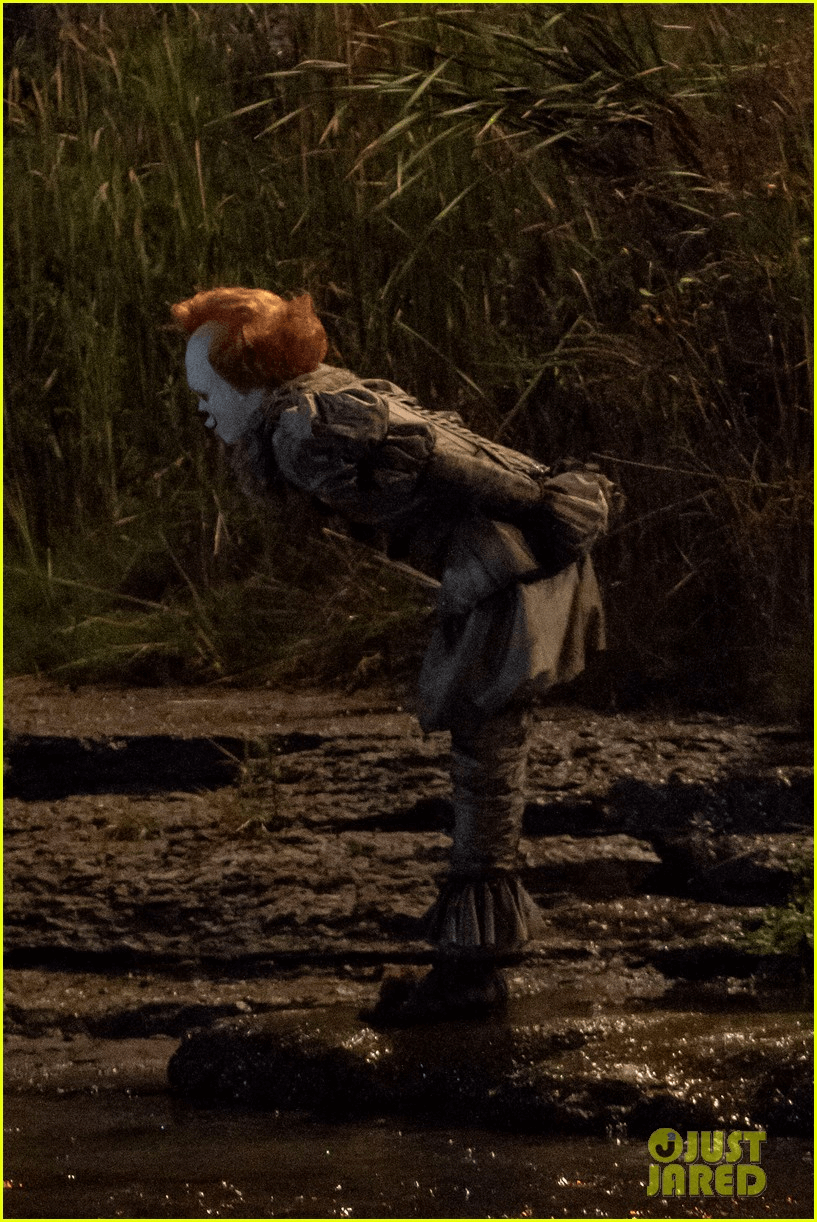 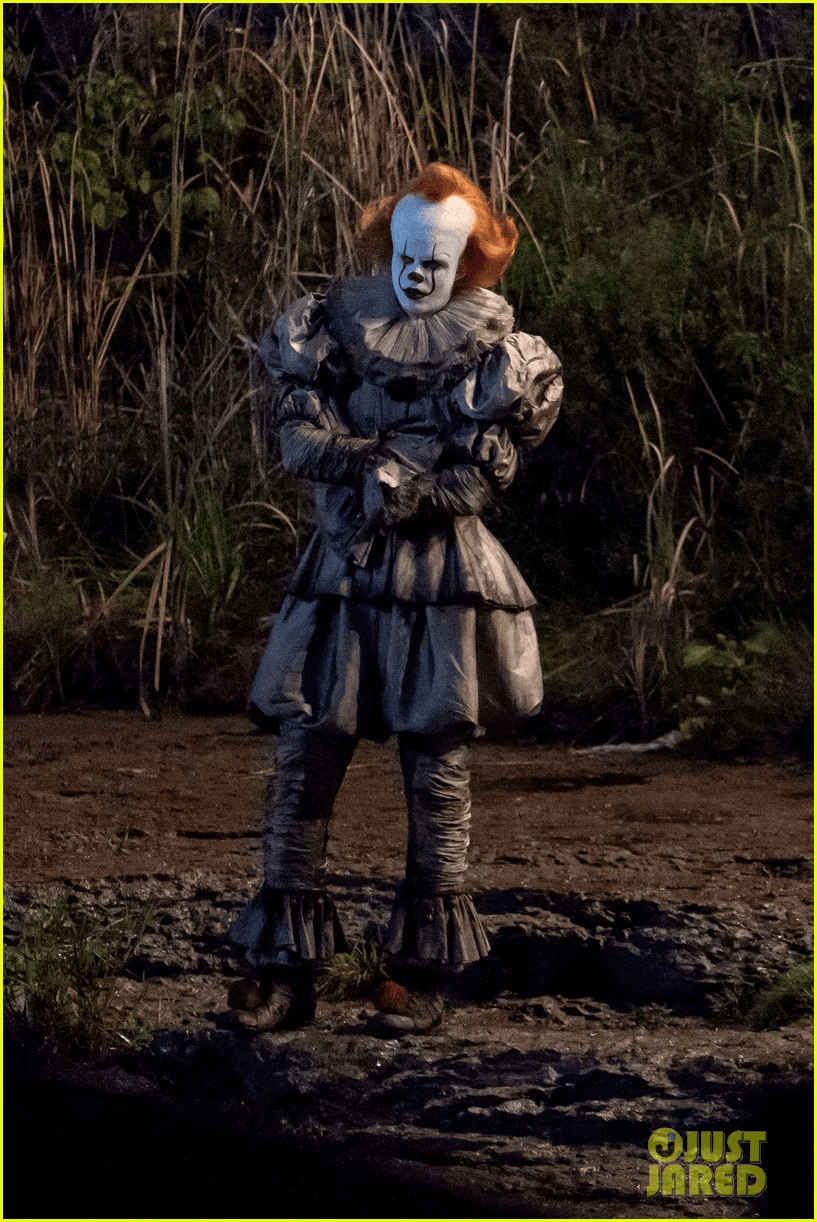 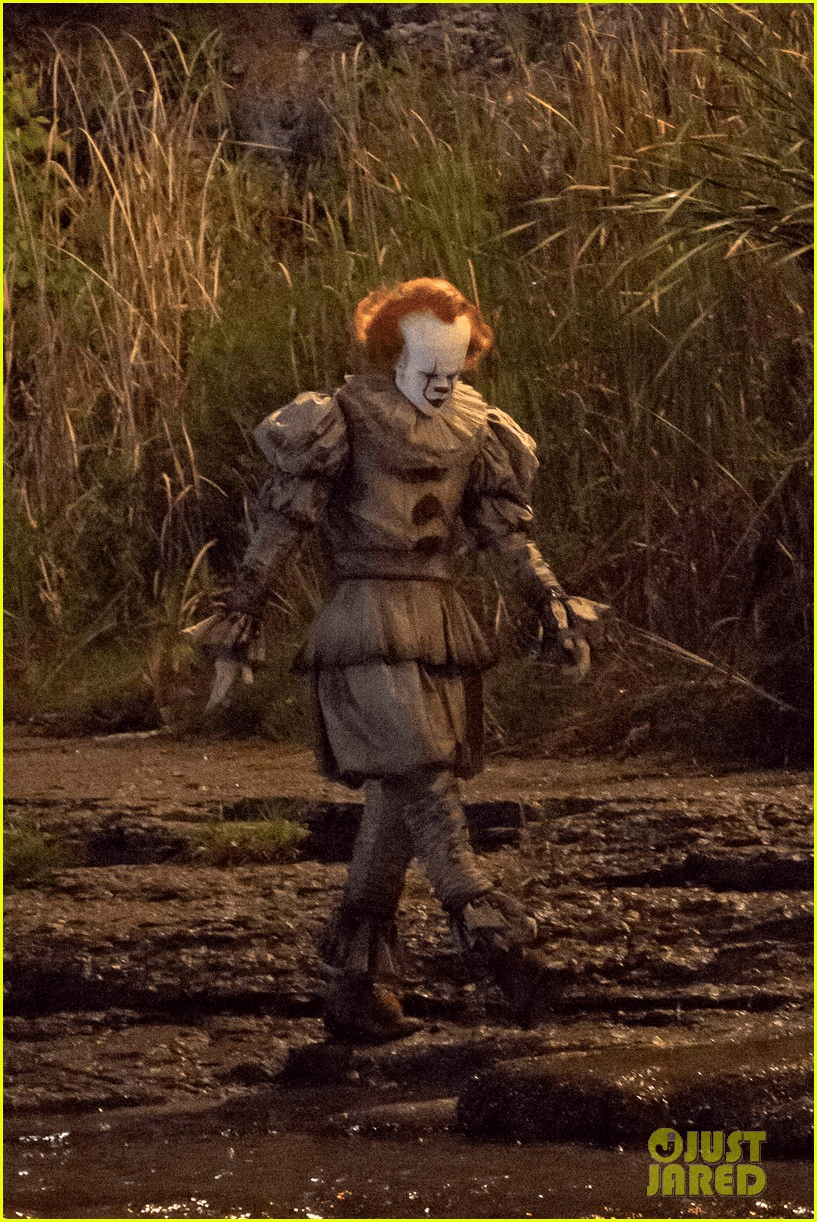 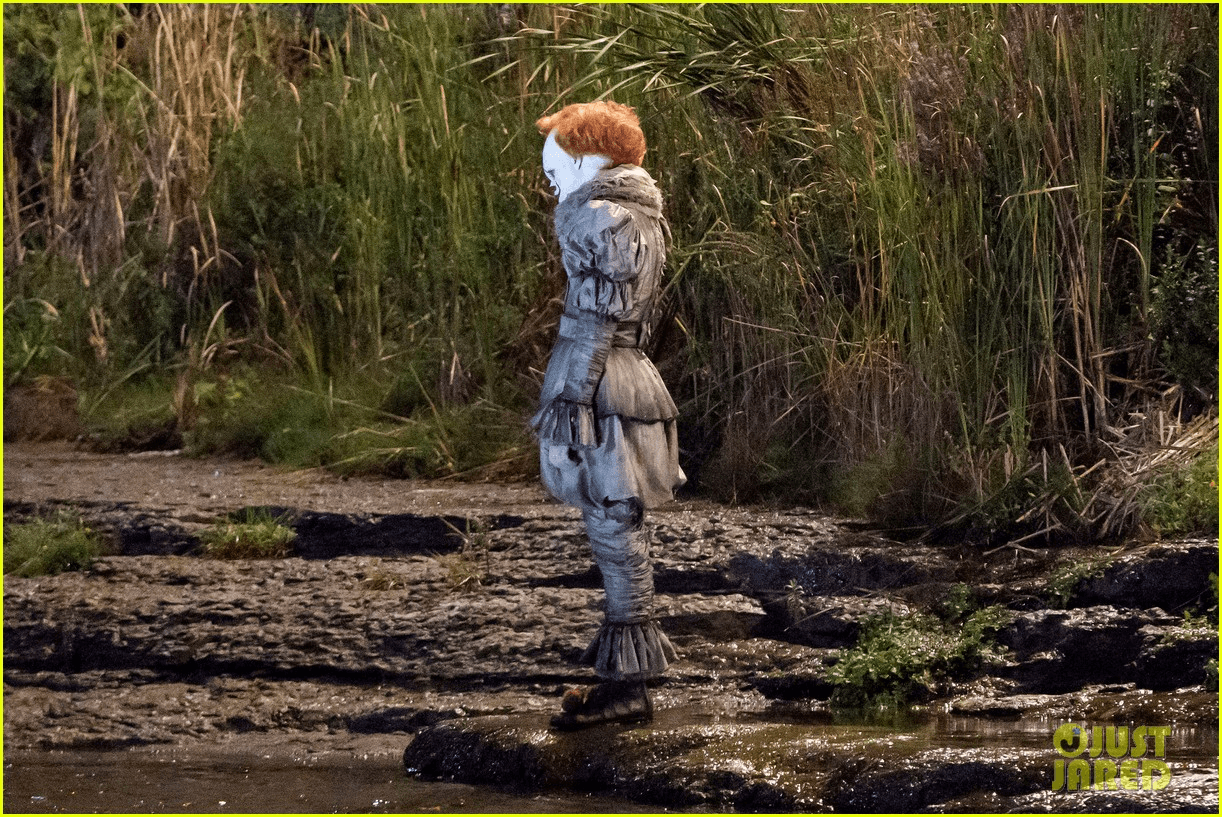 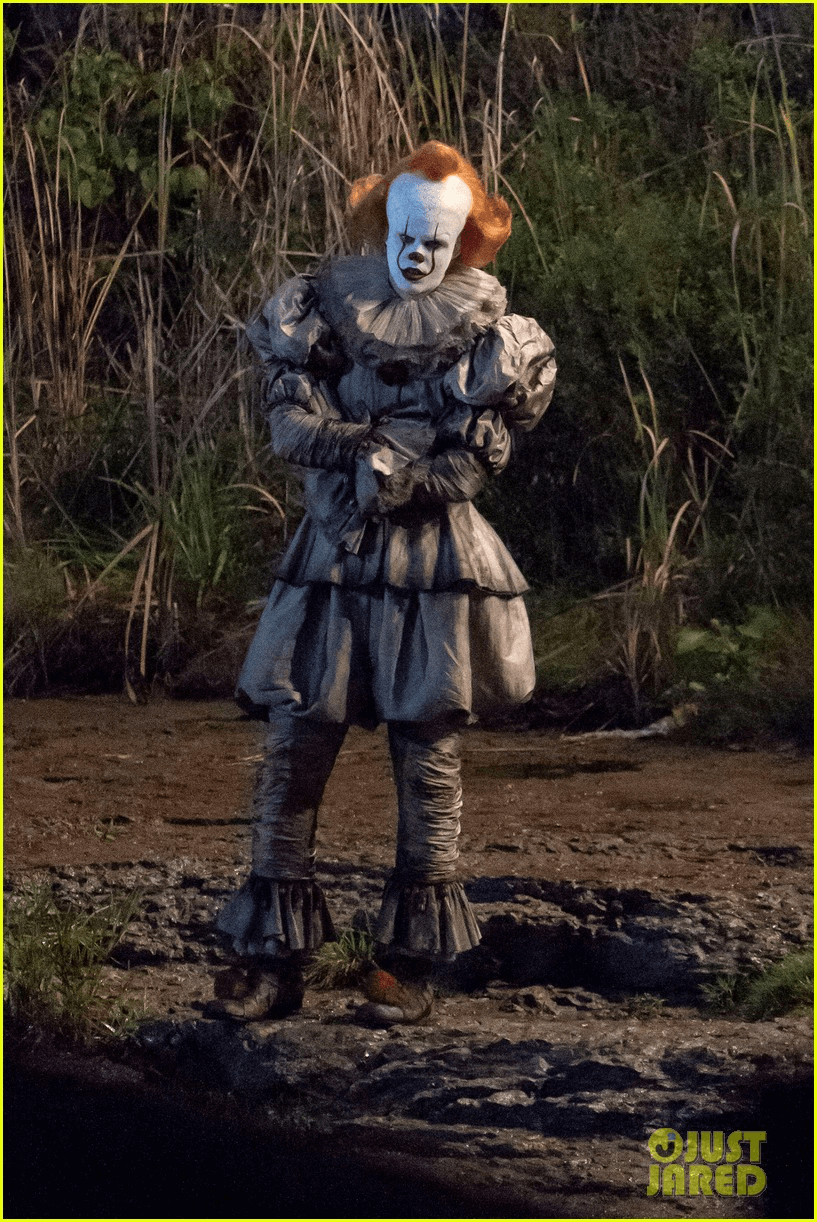