The actress celebrates the occasion with a bloody set photo. 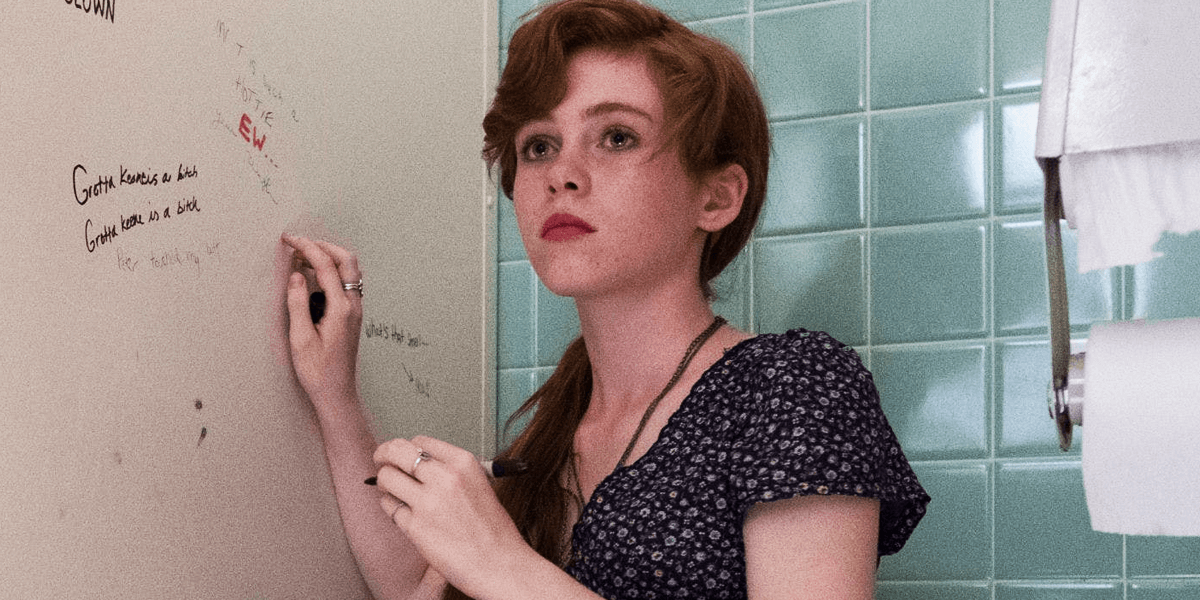 It would seem that one character's story has come to a close in It: Chapter Two, at least when it comes to actress Jessica Chastain's work in front of the camera playing the adult incarnation of the Losers' Club's Beverly Marsh. The actress appears to be done filming scenes for the new movie as director Andy Muschietti shared an Instagram post featuring the actress on set.

The below photo may contain spoilers, so read on at your own risk. The shot shows Chastain sharing a hug with Muschietti, covered in blood and dirt, which possibly hints at the character's fate in the upcoming sequel, but she is mostly just celebrating the end of her time working on the movie.

"Wrapped but not forgotten," the caption's hashtag reads as the two exchange goodbyes and work continues on the movie. Have a look at the photo below.