For most people, the holidays aren't synonymous with Pennywise the Dancing Clown, but the horror community isn't most people, which is why the upcoming home video release of It: Chapter Two just might be the perfect gift for yourself or a loved one this year. Fortunately, it will be available just in time with the official announcement of the release details for the movie.

The Digital version will come first and is currently set to arrive on November 19th. The physical release, on the other hand, can be pre-ordered now with a shipping date of December 10th. It will be available on Blu-ray, DVD, and 4K Ultra HD formats. See below for the special features and cover art. 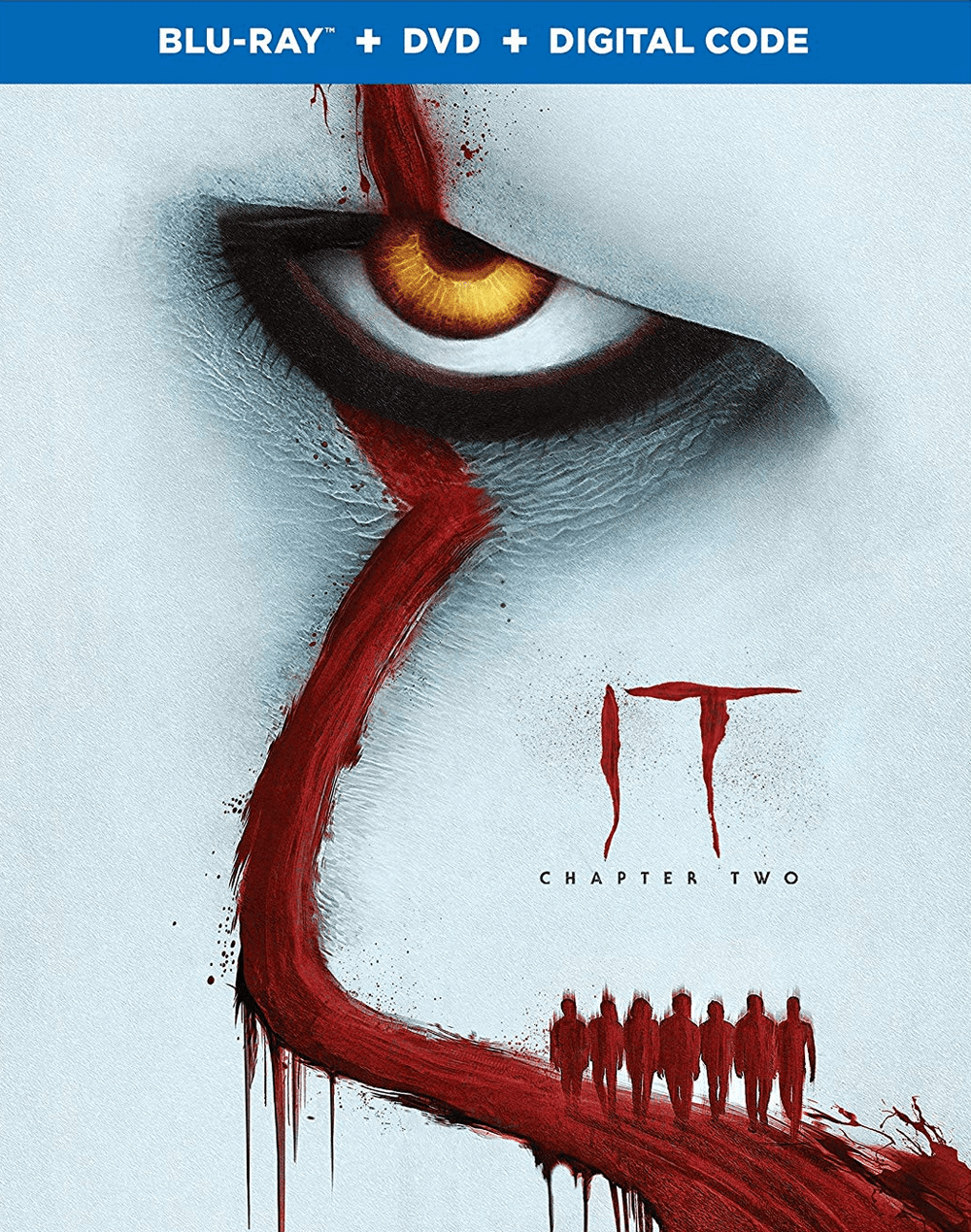 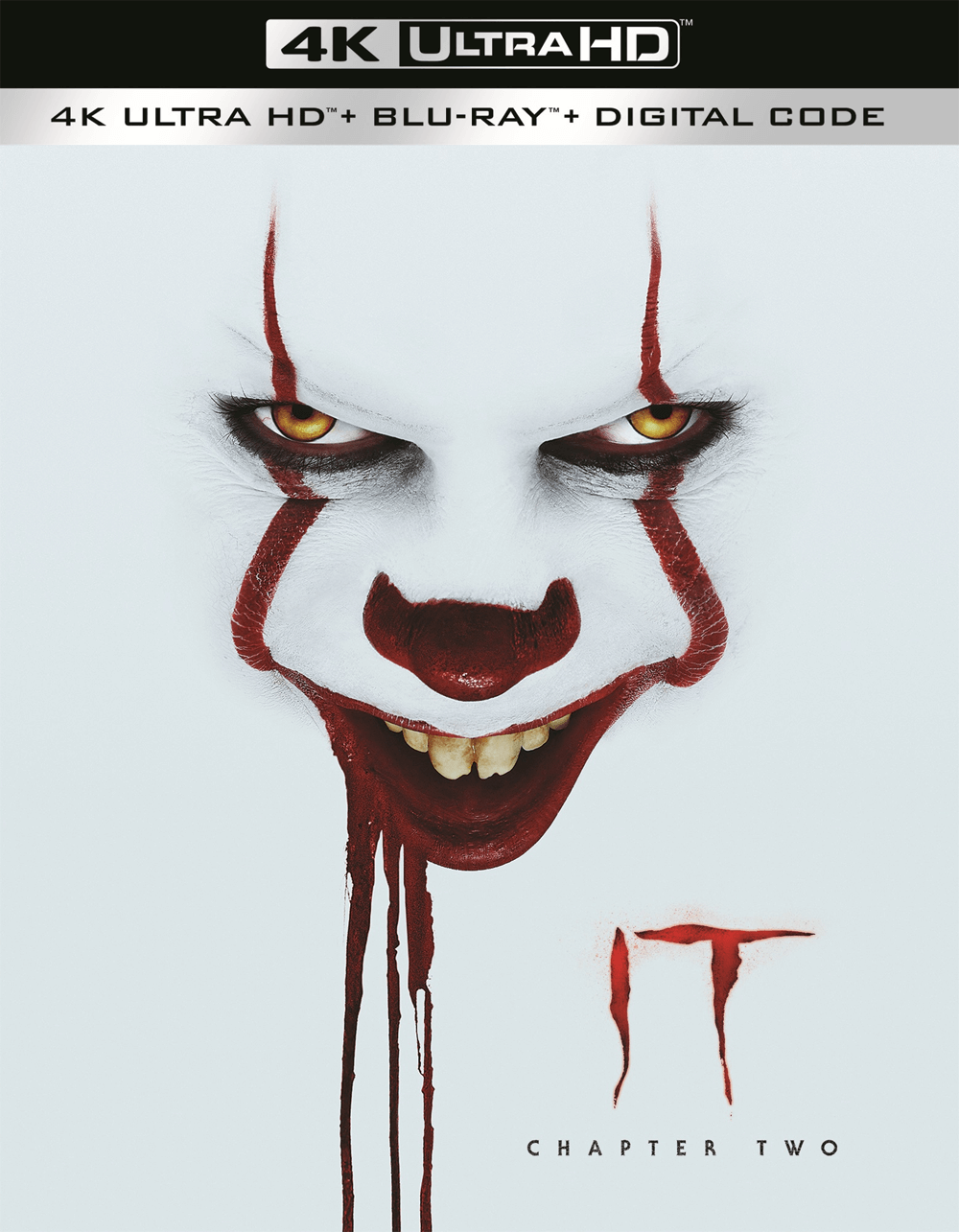 This sequel is directed by Andy Muschietti with a screenplay written by Gary Dauberman. Both features are based on the 1986 bestselling novel It by Stephen King, one of his most notable works. 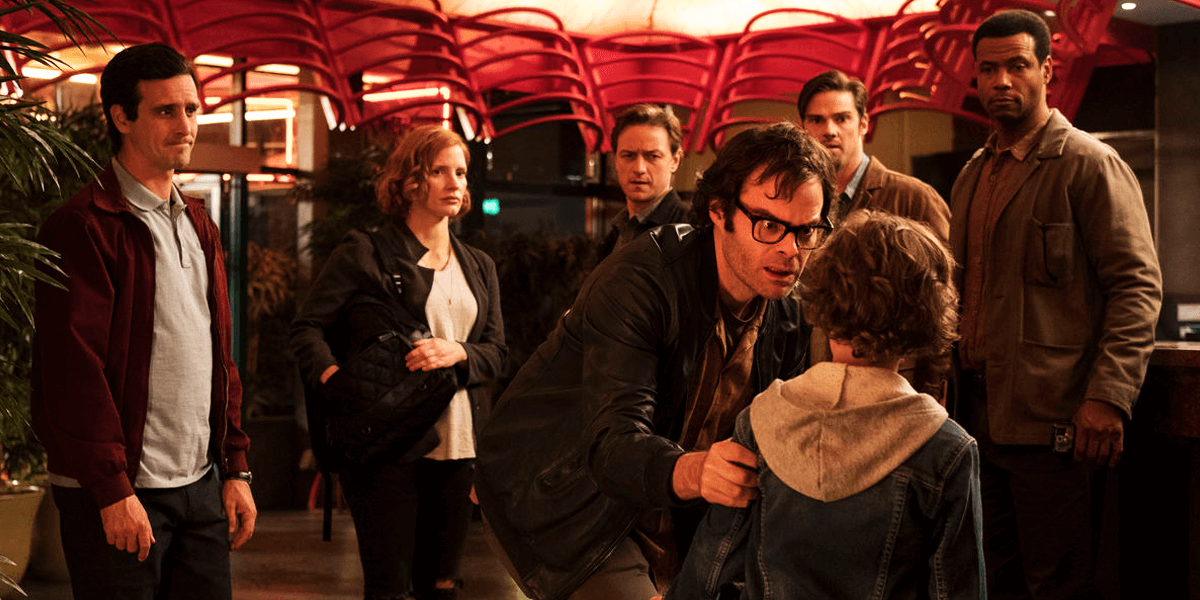