The scene in question is a huge nod to the Stephen King novel. 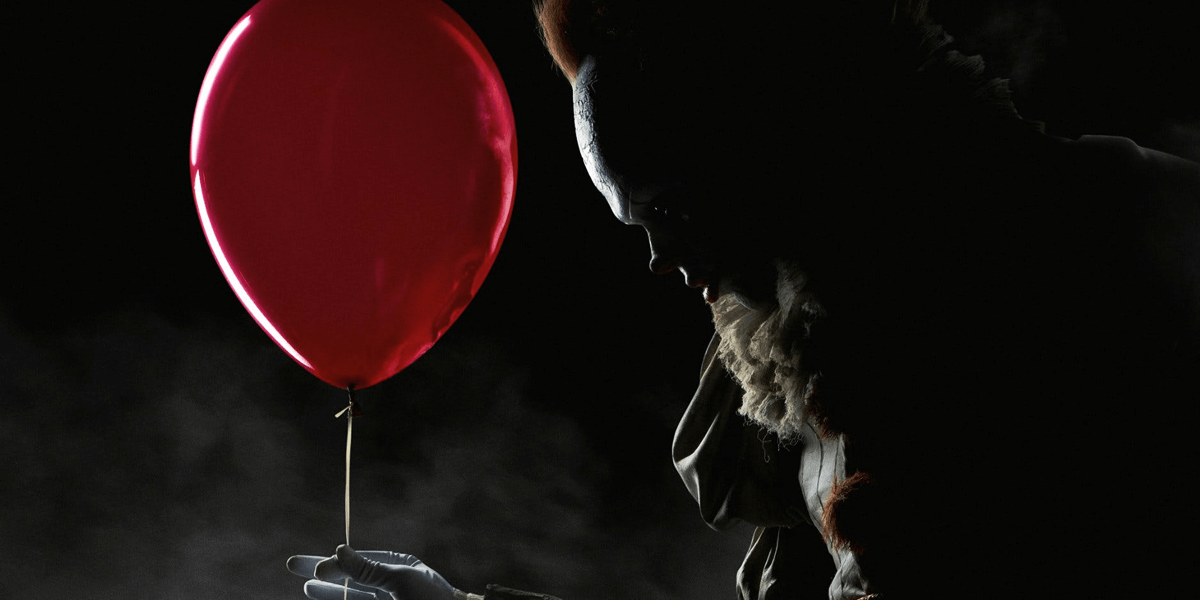 Pennywise the Dancing Clown has been spotted on the set of It: Chapter Two and the context of the scene may provide a clue of what's to come in the sequel or, at the very least, is simply a cool nod to the original Stephen King story. In the novel, Pennywise takes over the town's giant Paul Bunyan statue to terrorize young Richie and the set photo below shows him sitting on the shoulder of the iconic statue, which did make a small cameo in the first movie.

The photo comes courtesy of the Northumberland News Twitter account from up in Ontario, Canada. You can check out the behind-the-scenes shot below.

Even though the book scene in question does not take place during the adult half of the story, we may very well see it adapted in some way for the second movie anyway. Otherwise, its inclusion may simply be a throwback to what is a memorable moment from the source material that they previously didn't have room for in the first film.