The studio may be bringing us a Switch port while also working on a future installment of the franchise. 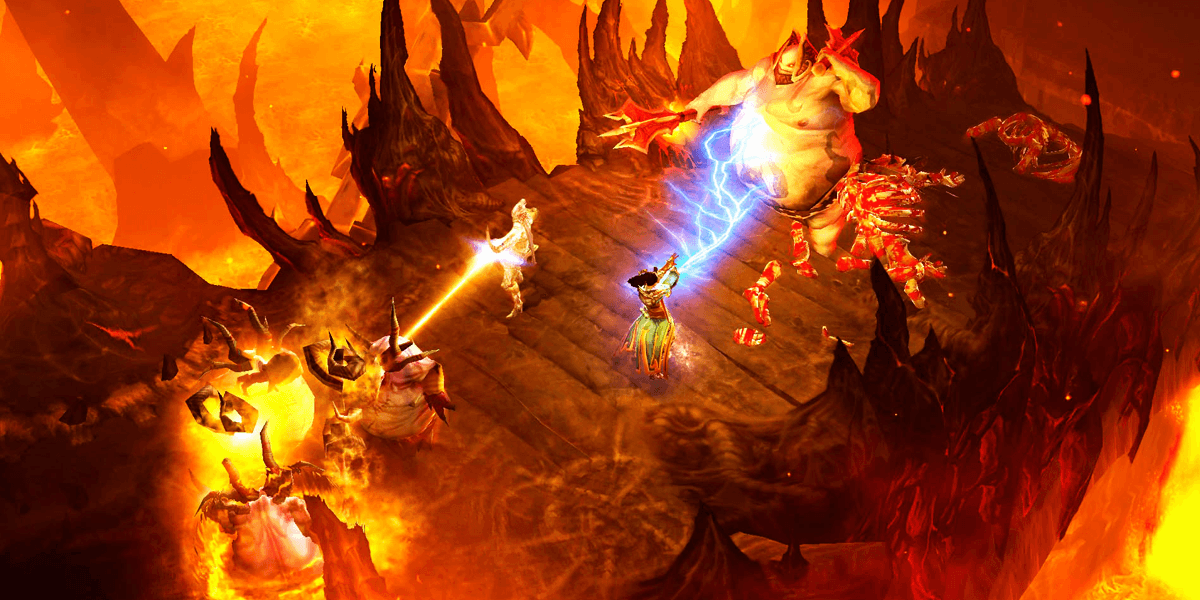 Diablo III has been chugging along rather smoothly these days, with the console ports well established and new seasons emerging every so often to keep things fresh, but what’s coming next for the Blizzard franchise? With all of the hype surrounding World of Warcraft and its next expansion over the past few weeks, community manager Brandy Camel decided to give Diablo some love in the form of a video posted on the official Twitter account for the franchise, discussing the future of the series and what fans can expect moving forward.

The main takeaway here is that there are “multiple Diablo projects in the works,” which is as direct a tease as can be made short of actually announcing a new title. The “multiple” here is particularly interesting because it may mean that Blizzard has something other than a new sequel in the works, which will likely be a Nintendo Switch port of Diablo III based on earlier rumors and speculation. Recent Blizzard job postings have also hinted at a new, unannounced project, so there is plenty of room to guess what might be coming next for the franchise.

“Some of them are going to take longer than others,” Camel explained, referring to the Diablo projects that are currently in the works. “But we may have some things to show you later this year.” That shorter timeframe may make sense for a Switch port and would line up nicely for the holidays. If we had to guess at what another related project may be, this being the 14th season of Diablo III would probably indicate that we are well due for the next full sequel. The game originally launched back in 2012.

Blizzard also announced that Diablo III seasons would be themed from now on, revealing that season 14 will be the “Season of Greed,” giving players bonuses to Treasure Goblin spawn rates through the entirety of the season. For more information on themed seasons and what the upcoming season will feature, head on over to the official website’s announcement blog.

In the meantime, we admit that we’re more than ready to see a Diablo IV, so hopefully that’s in the cards before too long. Otherwise, if we hear more later this year as promised, we’ll be sure to keep you posted here on Dead Entertainment.