This is a new game built on the foundation of the original. 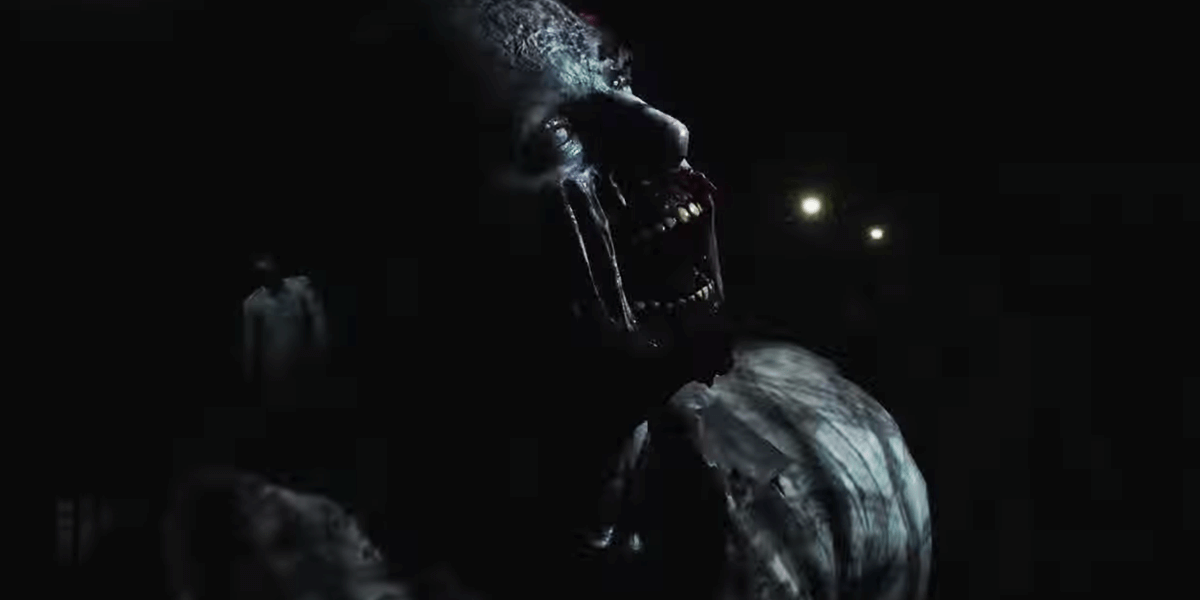 Fans have been looking forward to the new Resident Evil 2 for a few years now, but to sum the game up as merely a remake of an older title would be a mistake. As we have already seen from the E3 gameplay demo and official trailer, this new game doesn't follow the same exact script as the original. There is a more narrative-focused approach with the story playing out in a new, arguably more natural, way. This is by design, according to Mike Lunn, who is the Resident Evil brand manager of Capcom USA.

In an interview with GamingBolt, Lunn went on record about why they are not strictly referring to the game as a remake, largely because they want it to feel fresh no matter who is playing it. Whether you are a series newcomer or a Resident Evil 2 veteran with dozens of playthroughs under your belt, this should be a new experience for all players.

Fans should not be expecting to see the same exact scenes taking place at the same exact times, but what they will find instead is a mix of old and new experiences that are sure to provide fresh scares, even for fans very familiar with the original title. The overall flow and arcs of the game, Lunn explains, are still intact, but presented in a way that should feel new to anybody who plays it.

We find this to be an overall positive approach to the title, even if there is a certain appeal to creating a remake akin to the GameCube version of Resident Evil, which kept the franchise's classic-style gameplay while further fleshing out the story. It is no secret that Capcom has wanted the series to have a broader appeal beyond its die-hard fans, so you could see how much of a balancing act it must be to both honor the original and modernize the horror elements.

What is most important here is the way the team is looking to create that balance. They are using the original game as a foundation for its scares, without sacrificing the survival horror and puzzle-solving elements that made the Resident Evil franchise so prominent in the first place. Sure, we are getting over-the-shoulder style gameplay instead of fixed cameras, but the adrenaline-filled mix of tension and panic we were able to witness in the gameplay demo was totally on point in capturing the same kind of Resident Evil 2 feeling we remembered, only in a more modern way.

If the rest of the game delivers on that approach, we are going to be in for a treat when this game is unleashed on January 25th, 2019.