What more could you ask for from E3 2018? Not only has the convention been pretty nice to us horror fans all around, giving us a number of sequels to look forward with a few surprises to boot, Capcom has delivered the icing on the cake by finally revealing their highly-anticipated remake of Resident Evil 2 at Monday night’s Sony press conference. This game has been in development for about 3 years now, with rumors and speculation swirling ever since. After this new trailer, we finally have a better idea of what to expect from this game.

The trailer gives us a lot to be excited for, not only showing off the updated visuals of the Raccoon Police Department, but also giving us a current-generation look at Leon S. Kennedy and Claire Redfield in action once again. Creepy visuals and gruesome enemies highlight this action-packed reveal, giving us the impression that this remake will be a good one.

As expected, Resident Evil 2 will run on Capcom’s proprietary RE Engine, which was used for Resident Evil 7: Biohazard, but this time features an all-new over-the-shoulder camera view for gameplay and combat. There may be a yet-to-be-announced VR or first-person option based on clues from the trailer, but we will have to wait and see about that.

The game looks stunning, bringing Raccoon City to life like never before, and will feature modernized controls along with gameplay modes based on those from the original game. That means we should be seeing both Leon and Claire's separate scenarios, and possibly even some bonuses such as The 4th Survivor mini-game or an Arrange Mode.

This is no quick-and-easy remake or port. Capcom is treating this like a major release and it shows. All that’s left for us to do is wait until we can get our hands on this gem, but thankfully the wait won’t be too long. Resident Evil 2 will be released on January 25th, 2019. Is this the E3 reveal you’ve been waiting for? Does it live up to the hype? Share your thoughts with us here in the comments section and on social media. 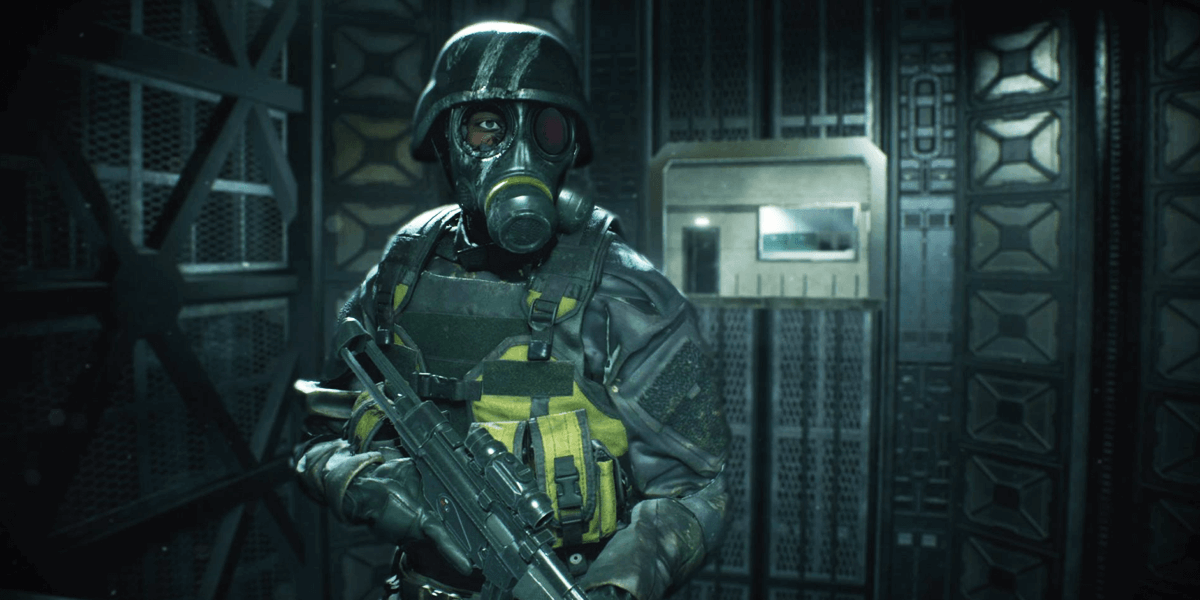 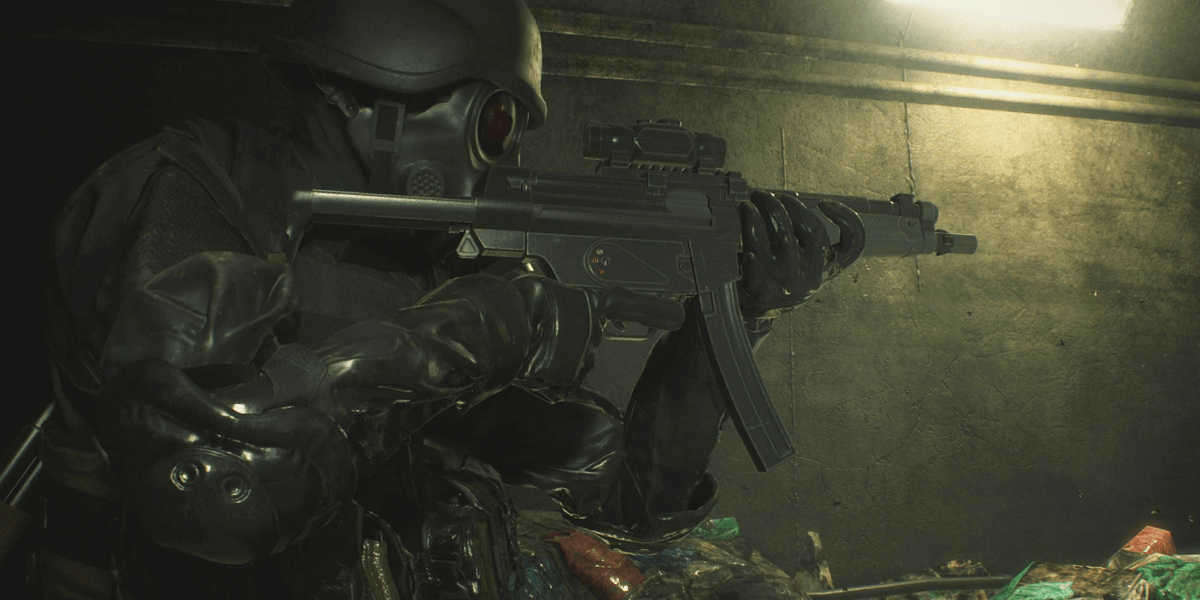 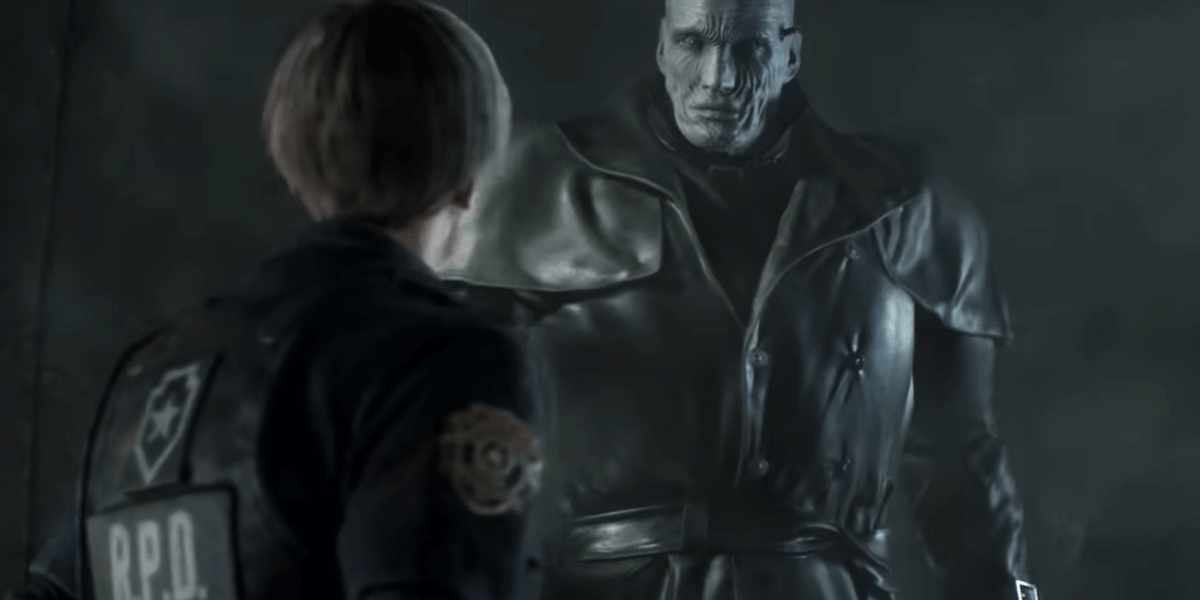