Regardless of the outcome of the legal battle, we probably will not see any new game content. 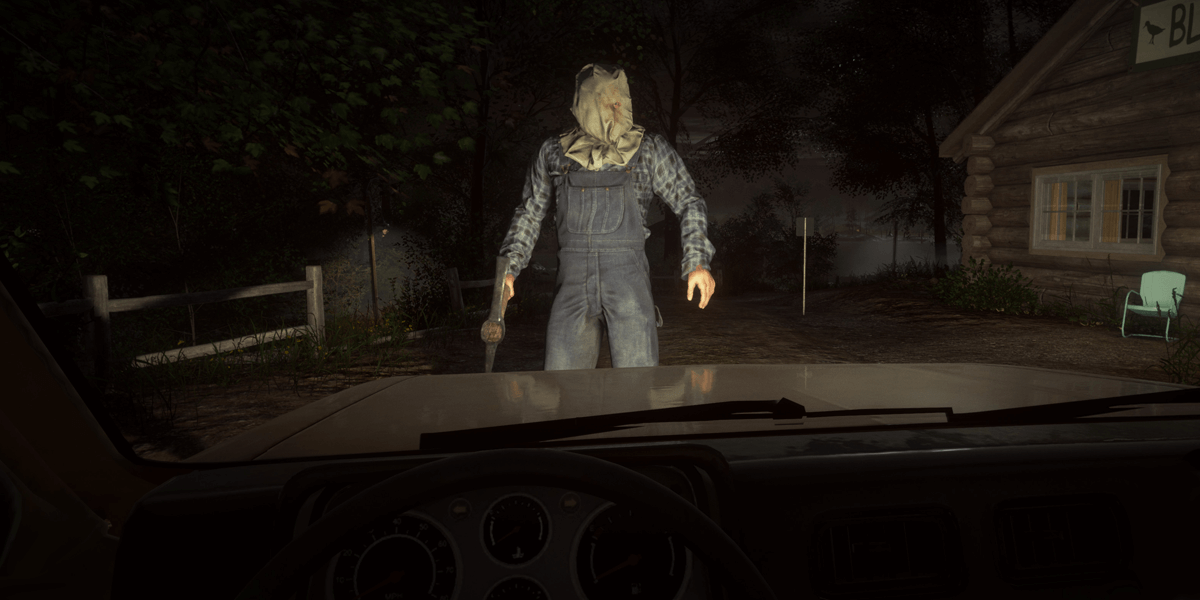 Despite the on-going legal issues preventing new content from being released in Friday the 13th: The Game, the team behind the asymmetric slasher are instead doubling down on the continued support of their product. In a post on Wednesday, Gun Media community lead Daniel Nixon detailed a shortlist of serious game-breaking bugs and glitches that the development team is prioritizing for a quick fix. Some of these bugs have been present since the mega-update last month, while others have arisen from the last small patch released just a few weeks ago.

Hello everyone, there have been a lot of questions about where we stand with the state of the game right now, and whether we are going to continue updating the game (Spoiler: We are). Below you will find items that we intend to have fixed with the next update to Friday the 13th: The Game.

In this update we are prioritizing bugs that have a large impact on gameplay, though it is possible that some lower impact issues will be resolved due to a shared solution with critical issues, or as time allows.

Once we launch console dedicated servers, our resources will be able to focus exclusively on player facing issues. With no content being added, we should have fewer new issues arise, which will allow us to work solely on reducing the overall list of game impacting bugs.

In addition to the list of critical fixes listed above, fans also learned that dedicated servers for consoles are still coming as they were previously promised, and that going forward with the lack of new content, IllFonic will instead be able to focus on cleaning up the game through fixes and optimization of the Unreal Engine upgrade. That is the good news.

The bad news is that even if the judge rules on the Victor Miller case sooner rather than later, it is unlikely we will be seeing any new Friday the 13th: The Game content at all. Gun Media's Wes Keltner took to the game's official forums and explained the situation.

Sorry for the silence as of recent. It’s been a tough couple weeks, as I’m sure you’re aware. But I wanted to address a few questions that I’ve had sent to me personally, as well as questions we’ve received through the official F13 channels. These questions vary but all have a similar tone/request. “Is there a chance of any content being added to the game if a ruling on the dispute occurs in the near future?” The answer is no.

Development on games can’t just pause indefinitely and pick back up again; it doesn’t work that way. Especially when you have no idea when that future date will occur. We can’t keep building content that may never see the light of day. That’s bad business. I’ve also had questions about adding “non-F13” related content to the game. “Can’t you make a new level or a new counselor that has nothing to do with the films?” We can’t do that either. We can’t add any content, whatsoever. Nada. Not even a new tree or rock. We can only focus on console dedicated servers, bug fixes, and maintenance.

I know this isn’t the news you wanted to hear and I wish the situation were different. But it’s the painful truth. I appreciate your passion and look forward to seeing everyone around camp.

While we are happy to see some of the game's major issues being prioritized, the future of Friday the 13th: The Game does not look good with respect to seeing the game expanded on any further. We'd like to hear your thoughts on the subject, so feel free to leave a comment or connect with us on social media. 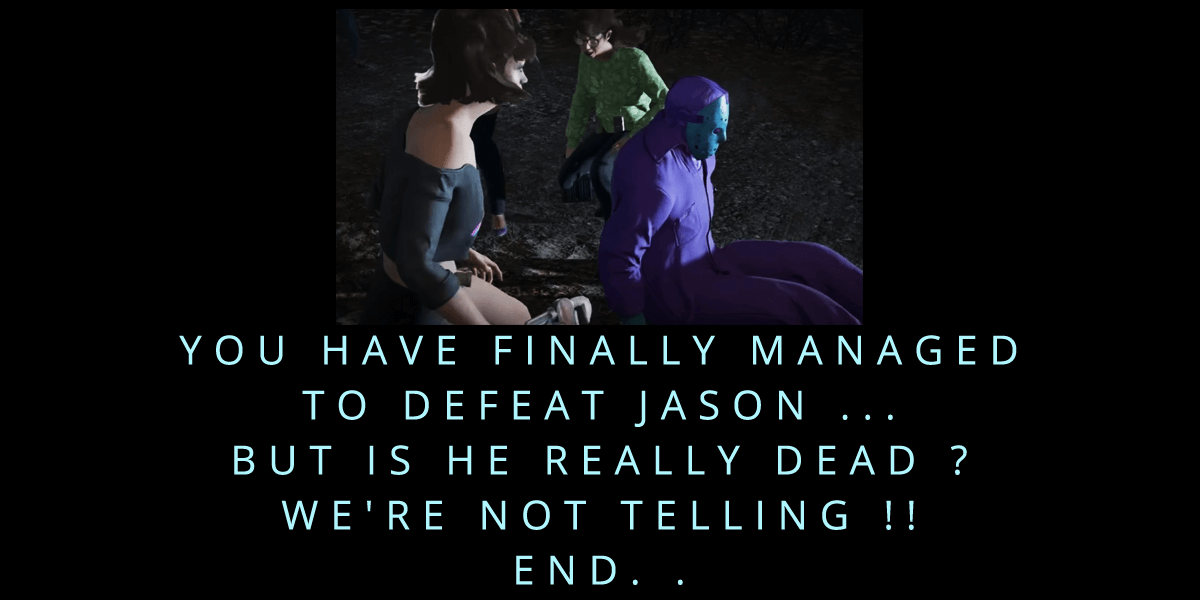