Friday the 13th: The Game is in Deep Trouble 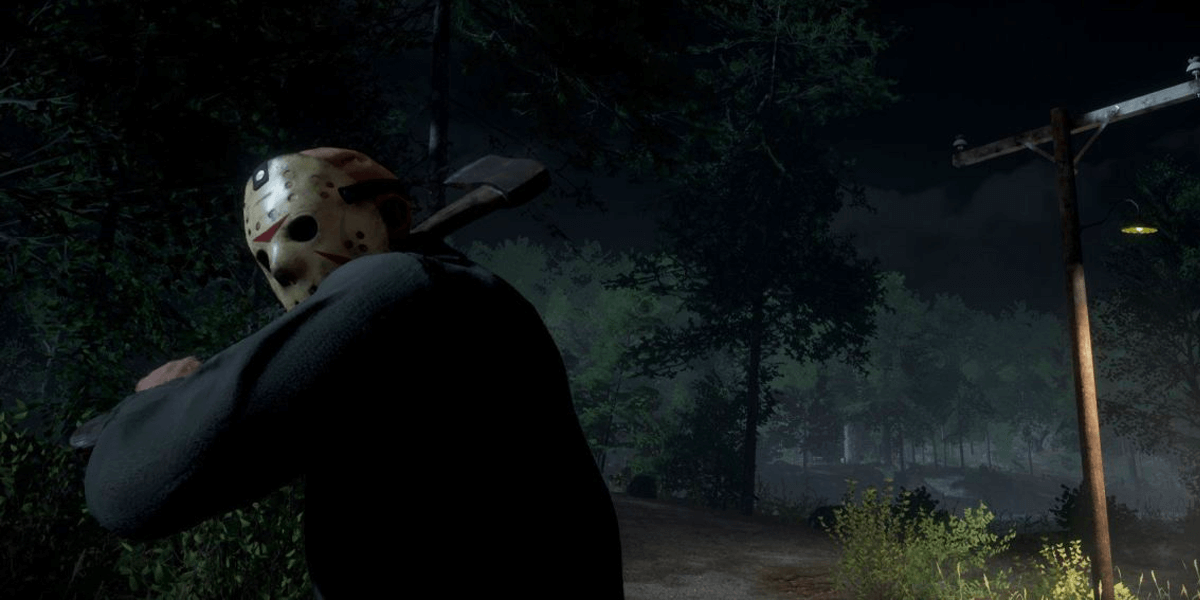 Although E3 has brought a plethora of good news in the realm of video games this week, yesterday brought some alarming news for fans of Friday the 13th: The Game. Just a few weeks ago, players received the largest patch to date, which upgraded the game to the latest version of the Unreal Engine and featured numerous other bug fixes and new content.

With many of the game's major issues fixed, most of the player base was looking forward to receiving new content, especially Uber Jason and the Grendel map teased during last year's Virtual Cabin 2.0. Sadly, we all may be waiting a very long time for any new content due to legal issues now plaguing the game.

The legal issue is question is due to claims by the scriptwriter of the original Friday film, Victor Miller, who states that since he was not employed when he wrote it, he should own the rights to the franchise and is seeking to gain that ownership. Until this issue is settled in court, developer IllFonic essentially has their hands tied and is unable to provide new content such as new Jason skins, counselors, and even maps.

Yesterday, a news post went up on the game's official site where publisher Gun Media broke the bad news to fans and went into more detail on what this means for the future of the game. The open letter, referred to as simply "End of content" can be read in its entirety below.

While new content is off the table for now, the team behind the game will continue to provide their full support going forward including the implementation of the dedicated servers, tweaking balance issues, and fixing bugs. Wes Keltner, one of the big wigs at Gun Media, shared his feelings on Twitter, stating both the team's dedication moving forward and his love towards all of the fan support they've received during this dark time.

While it is great to see nobody is giving up on Friday the 13th: The Game just yet, one can't help but think this is essentially a death sentence, especially on a game such as this where it is all about the multiplayer component. Without new content, players are likely to get bored and move on. This is true even within the groups the staff here at Dead Entertainment play with, all of whom have played less and less in recent weeks as newer games have come out.

Legal battles such as the one initiated by Victor Miller can often take years before a final verdict is reached, time that Friday the 13th: The Game simply does not have. Unless the court makes an exception or the parties involved can quickly settle out of court, we may find that Jason, or at least his digital counterpart, is quite capable of dying.

Are you upset about the legal issues now surrounding Friday the 13th: The Game? Share your thoughts and your favorite moments playing the game with us.